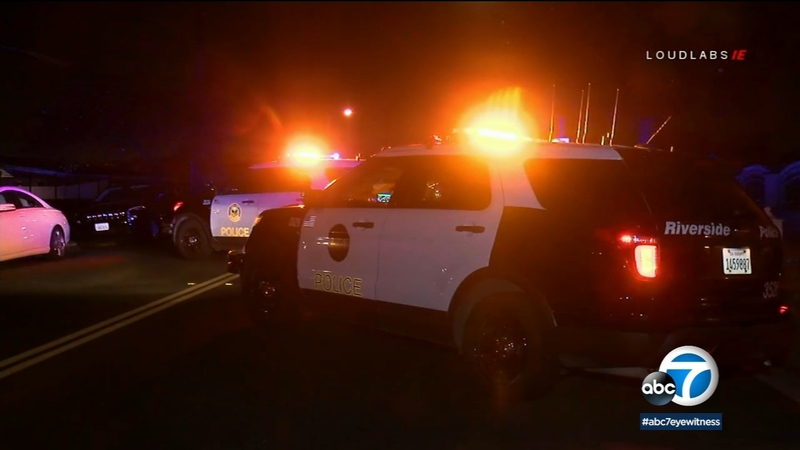 RIVERSIDE, Calif. (KABC) -- A 19-year-old man was killed after he was struck by a vehicle in a hit-and-run crash in Riverside Monday evening, police said.

The crash happened at approximately 8:25 p.m. near the intersection of Indiana Avenue and Jackson Street, according to Riverside police.

An investigation determined the victim was crossing the street when he was struck.

The victim was taken to Riverside Community Hospital, where he died of his injuries.

The victim's identity has not been released.

Riverside police is investigating the incident.