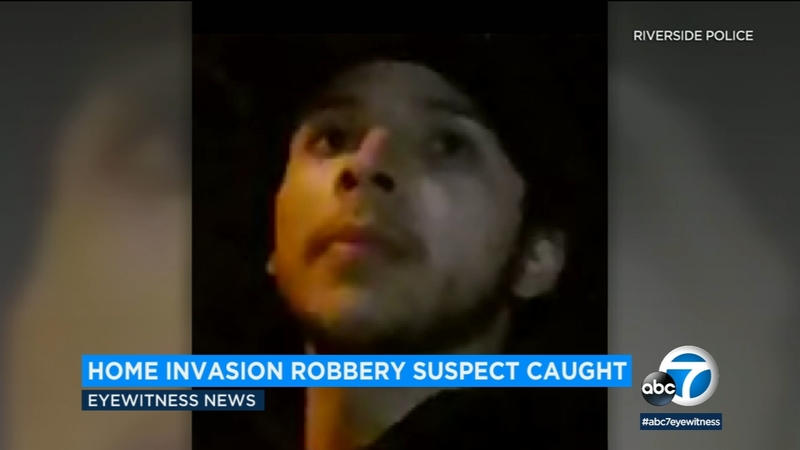 RIVERSIDE, Calif. (KABC) -- A home-invasion robbery suspect is under arrest thanks to the help of the Riverside County Sheriff's bloodhound team.

Deputies say 20 year-old Roberto Lopez burglarized a woman's Grand Avenue home around 3 a.m. Sunday, assaulting her as he made his escape.

The first officer to arrive ended up in a struggle with him. The suspect knocked her down and kicked her several times before he fled on foot. She was injured and taken to the hospital.

They say he dropped a piece of clothing.

A police bloodhound named Raven managed to get a scent from the item and track him to the Santa Ana River bottom, where he was finally captured.