Cory Chenno James, 26, of Riverside and Leshawn Karisha Johnson, 25, of Colton were arrested without incident during a traffic stop in Colton Tuesday.

Police said an altercation occurred between one of the two suspects and the victim around 11:20 a.m. Monday at White Park in the 3900 block of Chestnut Street. The suspect pulled out a gun and fired multiple shots, striking the victim who was then hospitalized in grave condition. The second suspect's role in the shooting was not immediately clear. 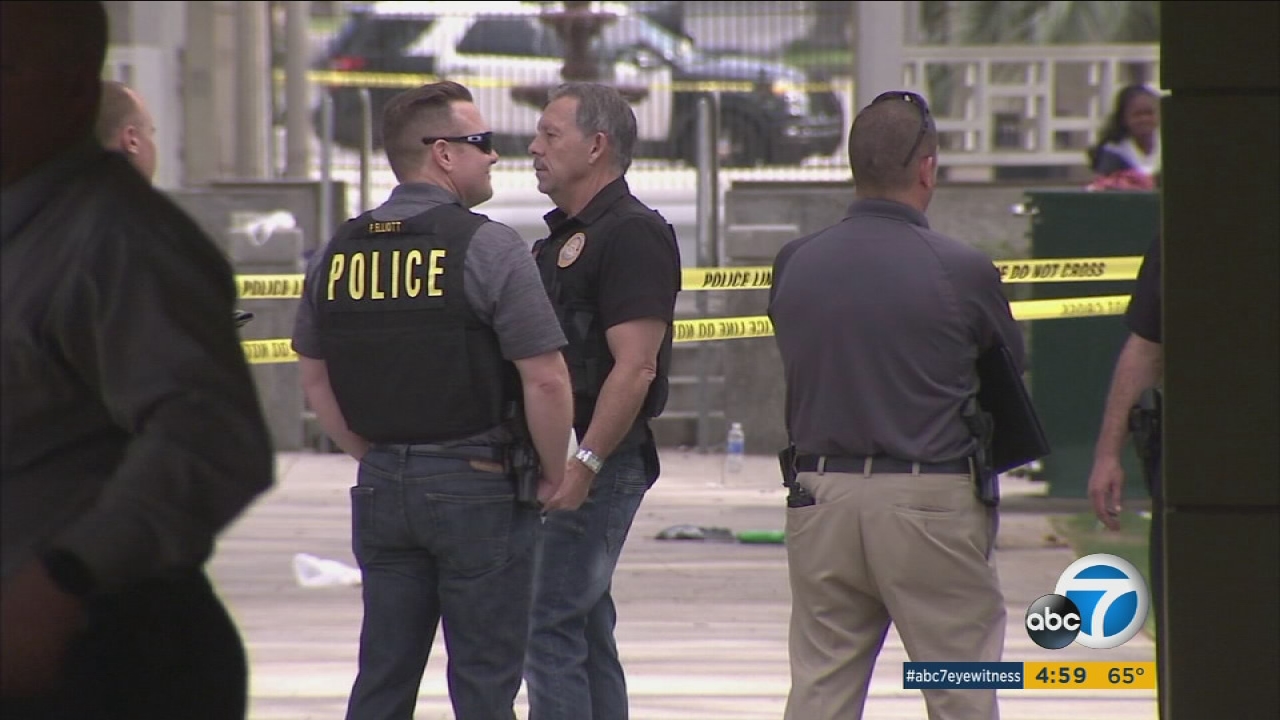