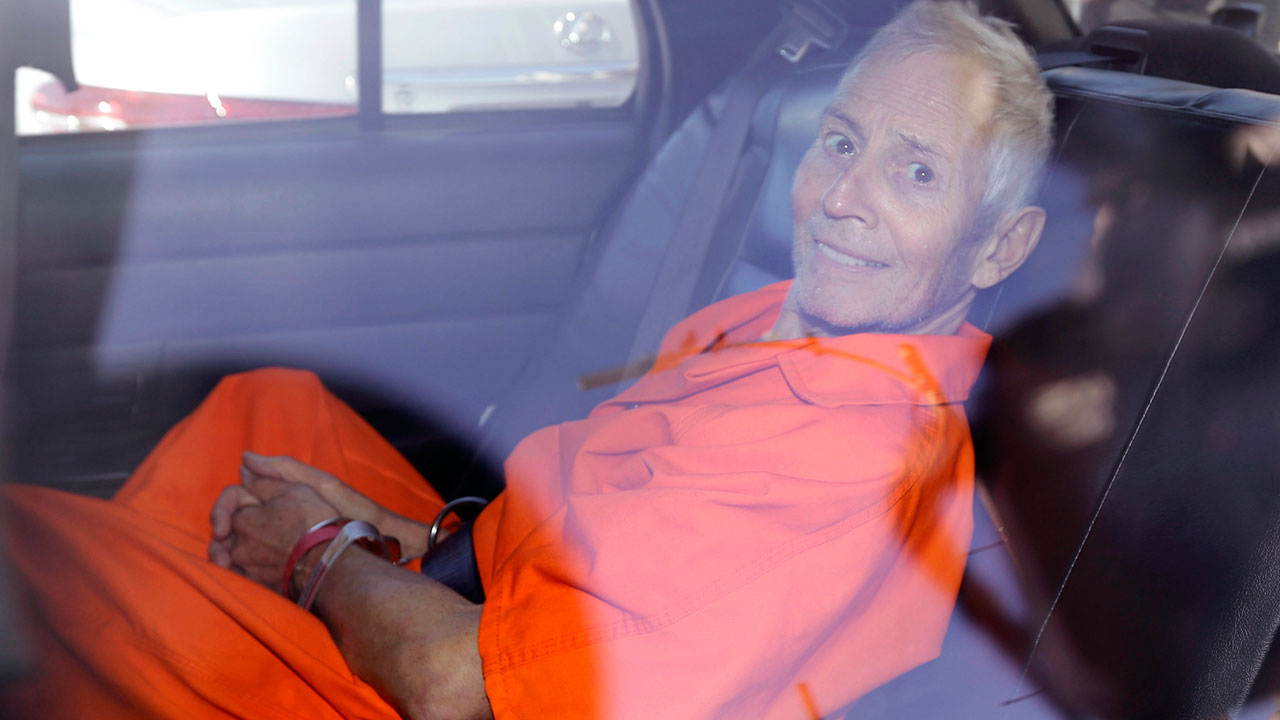 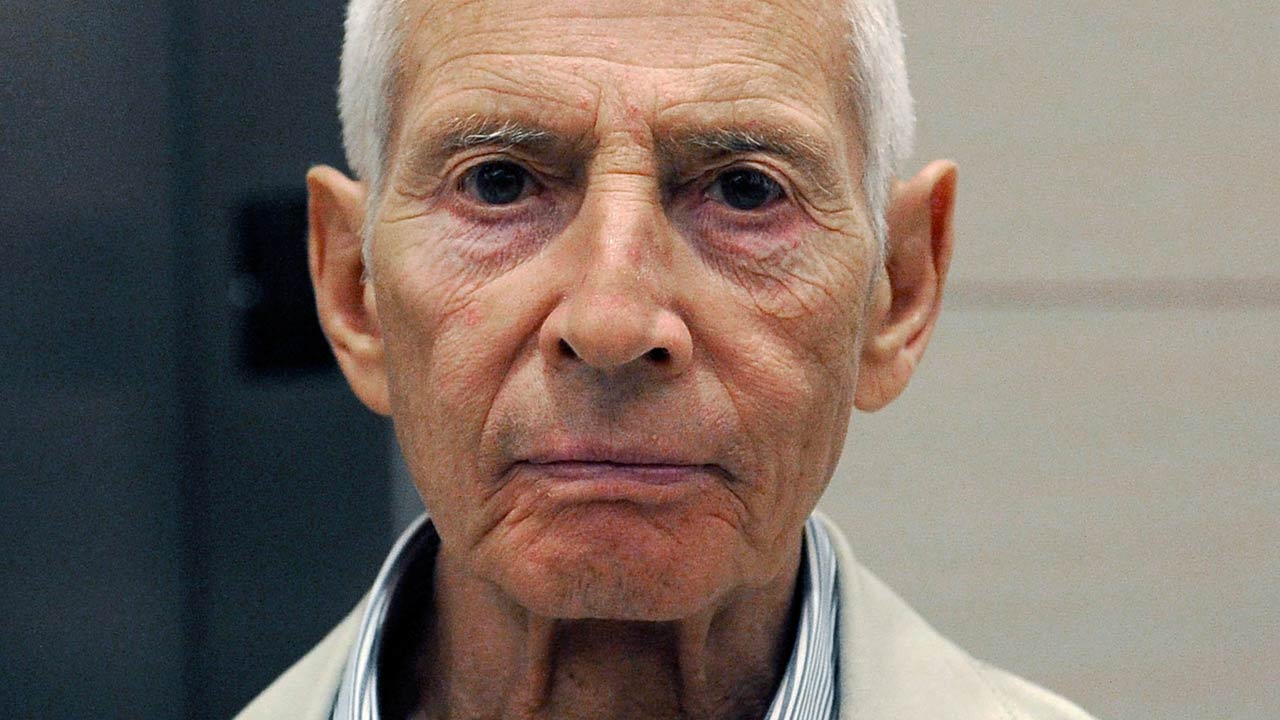 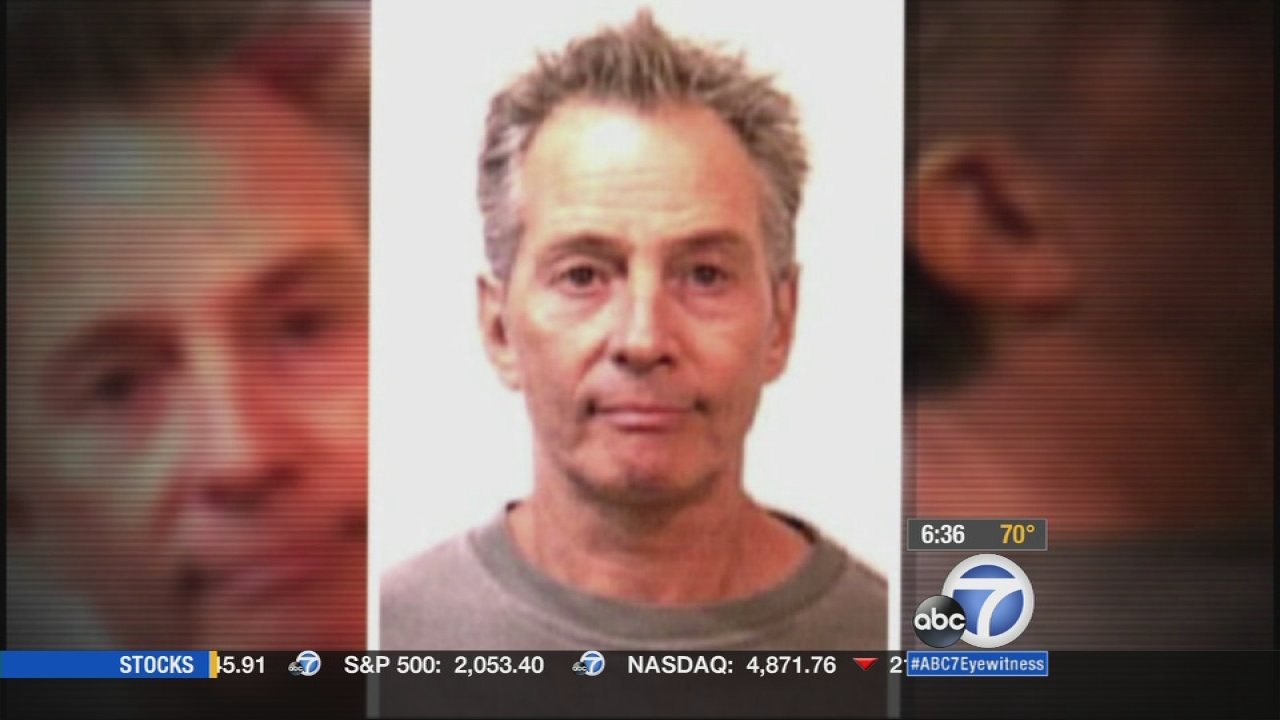 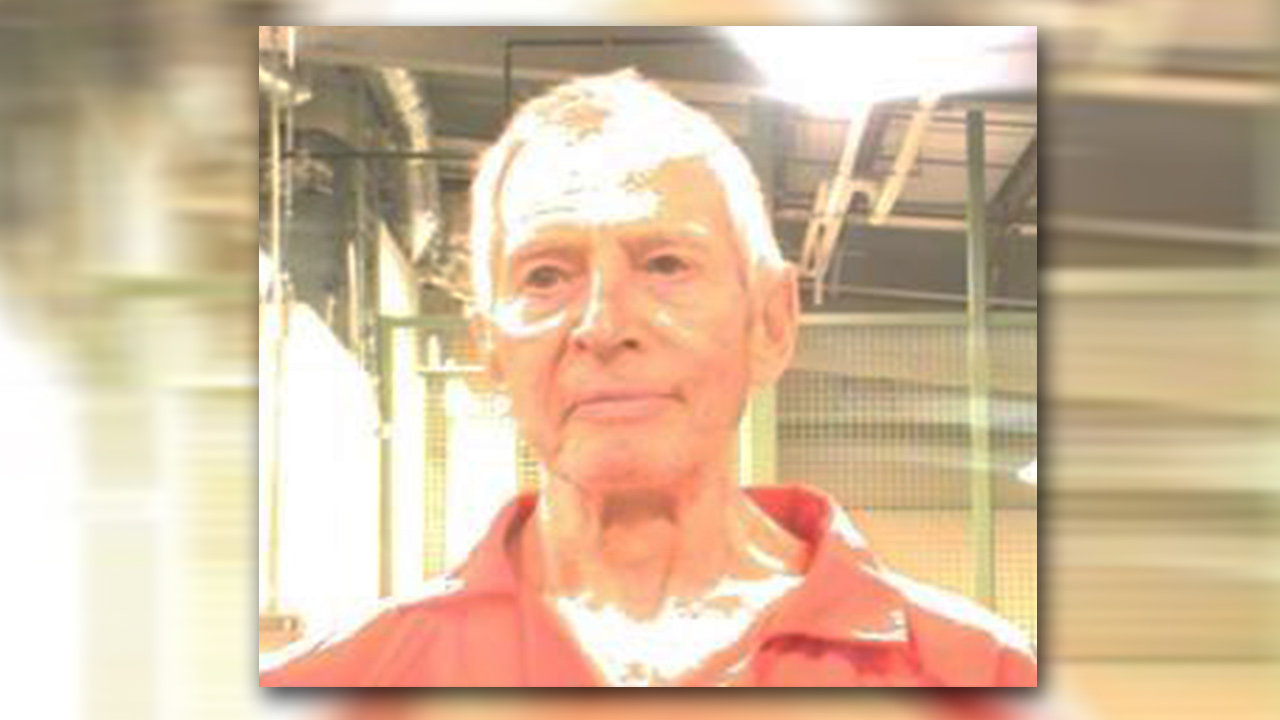 US hiring stayed strong in November as employers add 263,000 jobs