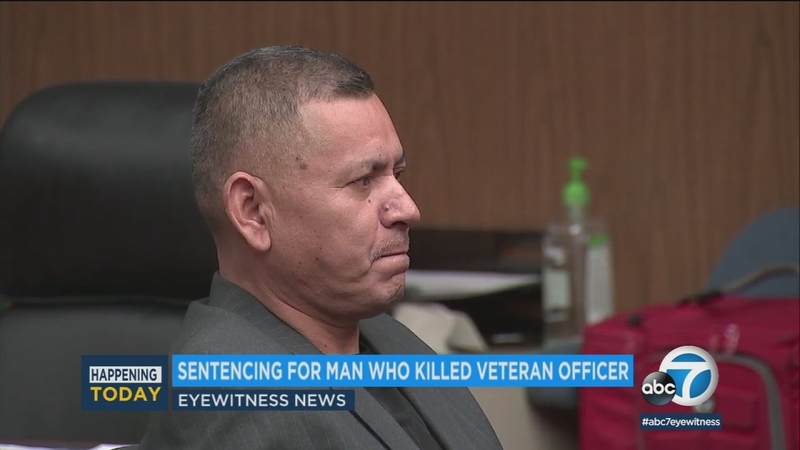 Robert Maldonado was sentenced to five years probation in court Tuesday. He pleaded no contest to vehicular manslaughter.

Investigators determined the truck's brakes failed because Maldonado did not properly maintain the vehicle as required by law.

The crash occurred at approximately 8 a.m. at the intersection of Loma Vista Drive and Robert Lane on March 7, 2014.

The patrol car was destroyed and 40-year-old Lee was killed on impact. A rookie female officer was treated and released from a local hospital.