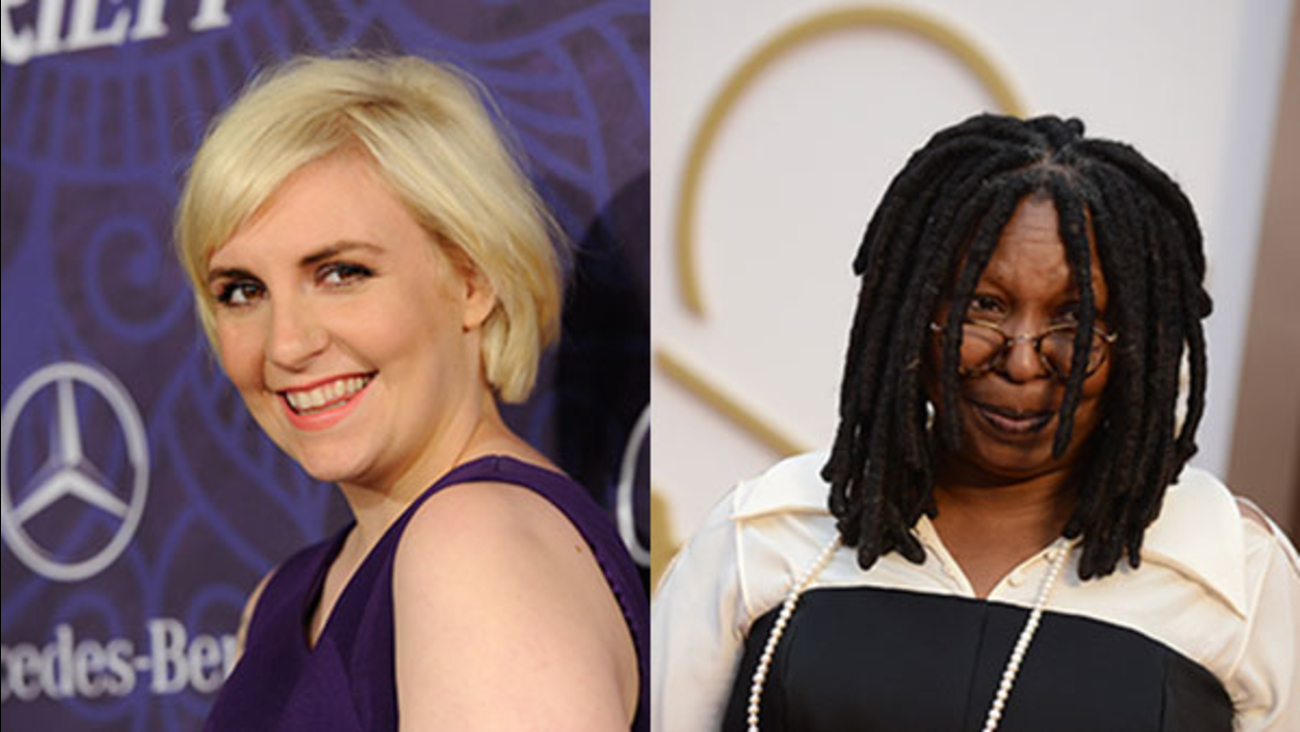 Several celebrity spokespeople from a popular "Rock The Vote" PSA are being called out online after reports that they did not vote in the last midterm election.

The debate centers around the celebrities involved in the new video, released in early October, called "Turn Out For What." It is a play on words of the title of Lil' Jon's song, "Turn Down for What" and it stars Lil' Jon.

In the video, celebrities list the issues for which they will be turning out to vote. The video, which has garnered more than 850,000 views, was criticized by Republicans because they said it had a disproportionate representation of liberal issues.

"Rock the Vote" is a non-profit, non-partisan organization that seeks to increase voter turnout among young voters.

The Washington Post and several other outlets reported that several celebrities featured in the video did not vote in the last midterm election in 2010, according to public records. These celebrities included Lena Dunham, Whoopi Goldberg, "Orange is the New Black" actress Natasha Lyonne, "Rich Kids of Beverly Hills" star E.J. Johnson, and actor Darren Criss.

Audrey Gelman, a spokesperson for the organization, said that though this campaign is about pushing the importance of midterm elections, celebrities who have not voted in past midterm elections were still invited to be involved in the video.

"Like most young people, many of Rock The Vote's celebrity partners have voted in presidential, but not midterm elections, which is why we embarked on an aggressive campaign around engagement this election season," she said.

"We believe individuals who have missed opportunities to vote in the past should not be disqualified from committing to participate in the political process in the future," she said.

Gelman said that some of the spokespeople did vote in the last midterm, including Lil' Jon, who is registered in Georgia. ABC could not independently confirm this about Lil' Jon, whose real name is Jonathan Smith.

On Tuesday Lil' Jon took a cross-country flight home because he hadn't yet received his absentee ballot, he said. He posted again on Instagram when he left the polls.

In addition, not all of the celebrities were old enough to vote in 2010, Gelman said. As for "Girls" star Lena Dunham, her voting history is no secret: She starred in an ad for Barack Obama in 2012 in which she stated it was her first time voting.

This year Dunham already sent in her absentee ballot, as she posted on Instagram.

Many of the celebrities involved in the campaign, including Whoopi Goldberg, have not publicly stated whether they have voted this year. Gelman said that they have all promised to vote this year and that she trusts that they will.