ByColeen Sullivan and ABC7.com staff via

An arrest has been made in connection with the stabbing death of a woman at a Rolling Hills Estates mall, L.A. County sheriff's officials say.

ROLLING HILLS ESTATES, Calif. (KABC) -- An arrest has been made in connection with the stabbing death of a woman at a Rolling Hills Estates mall, Los Angeles County sheriff's officials say.

The L.A. County Sheriff's Department is expected to hold a press conference Friday morning to announce the arrest in the murder.

Susan Leeds, 66, was found stabbed to death inside her car at the Promenade on the Peninsula shopping center parking lot on May 3. She was initially located by other shoppers. By the time help arrived, she was already dead, stabbed several times in her upper body.

A motive behind the killing is not known.

The victim was captured on video surveillance prior to the attack, and investigators provided a still capture of the footage in an effort to help potential witnesses who may have seen Leeds on the day of the incident. She was approximately 5 feet 2 inches, about 140 pounds and wearing a blue short-sleeved shirt, black workout-type pants and pink shoes with white soles.

Investigators encourage anyone who saw anything out of the ordinary, suspicious activity or persons, inside of the parking structure on May 3 between the hours of 10:30 a.m. and 12:30 p.m. to call the Sheriff's Homicide Bureau at 323-890-5500. 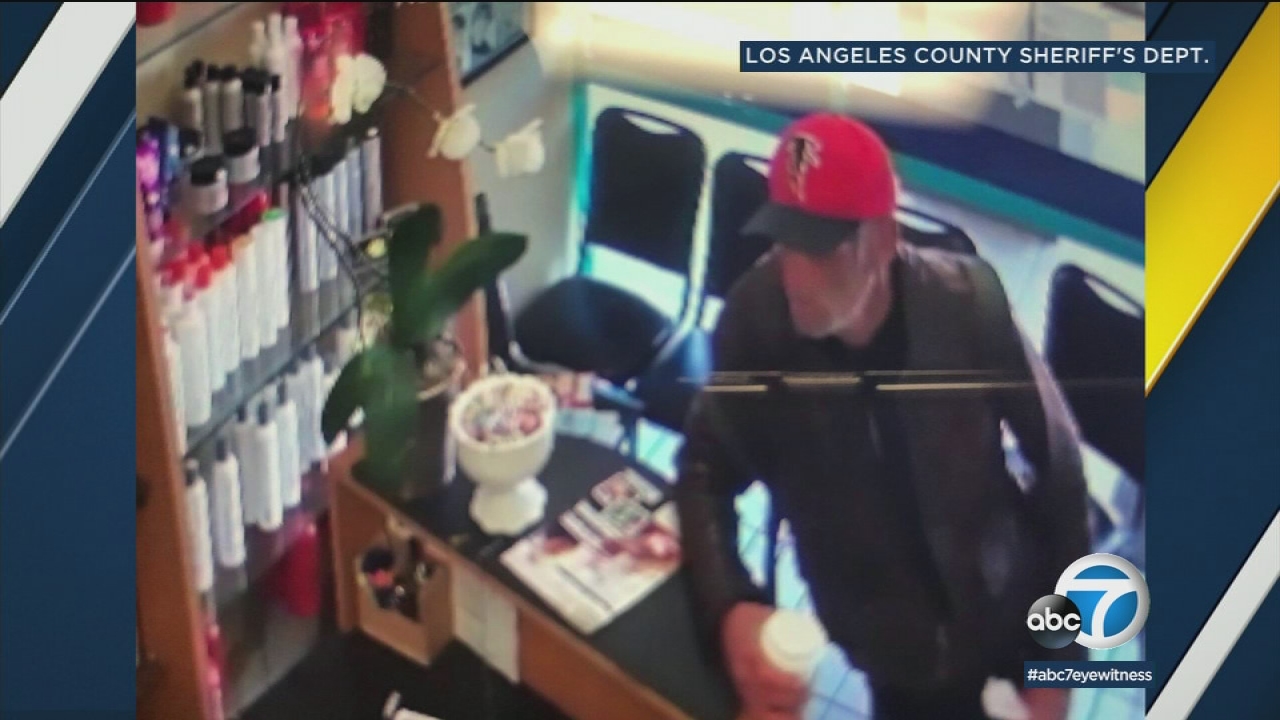