Poland will not extradite movie director Roman Polanski to the United States where he's facing a charge that he had sex with a minor. However, Los Angeles officials are not giving up their fight.

A Polish court on Friday refused to extradite Polanski to the United States.

However, Los Angeles officials are not giving up their fight.

On Friday, a relieved Polanski stepped in front of microphones saying, "I am very happy that this case is coming to an end. It has cost me a lot of effort, a lot of health and many troubles."

The sexual assault happened back in March 1977. Polanski admitted to giving champagne and a Quaalude to then 13-year old Samantha Geimer and having sex with her. He was convicted but fled to Europe just hours before sentencing where he has lived ever since.

Geimer, the victim, has stated for years that she does not want to see Polanski extradited and simply wants the case to be over with.

She said back in 2011, that with every development in the case, paparazzi showed up at her doorstep.

"My sons should never have had to know what it's like to deal with that," Geimer said. "In the back of their mind they know something bad happened to mom, and they don't really want to hear about it. So yeah, I'm angry."

But back in L.A., District Attorney Jackie Lacey vowed to keep pursuing justice.

"You all know the facts of the case, and it just isn't fair to allow someone with resources to escape justice for so long," she said.

It's been a complicated case as the district attorney has sought extradition despite the fact that the victim in the case doesn't want to see it happen.

Polanski can only travel to three countries in Europe -- Poland, France and Switzerland -- without fear of being sent back to the U.S. 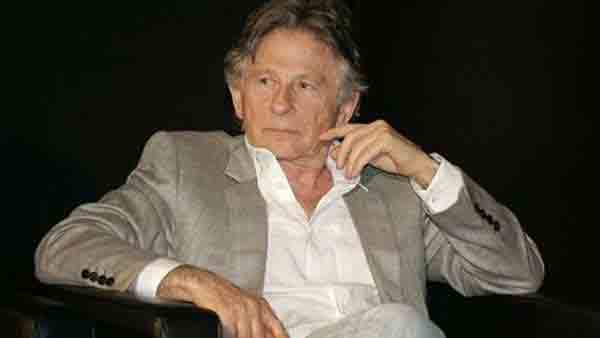 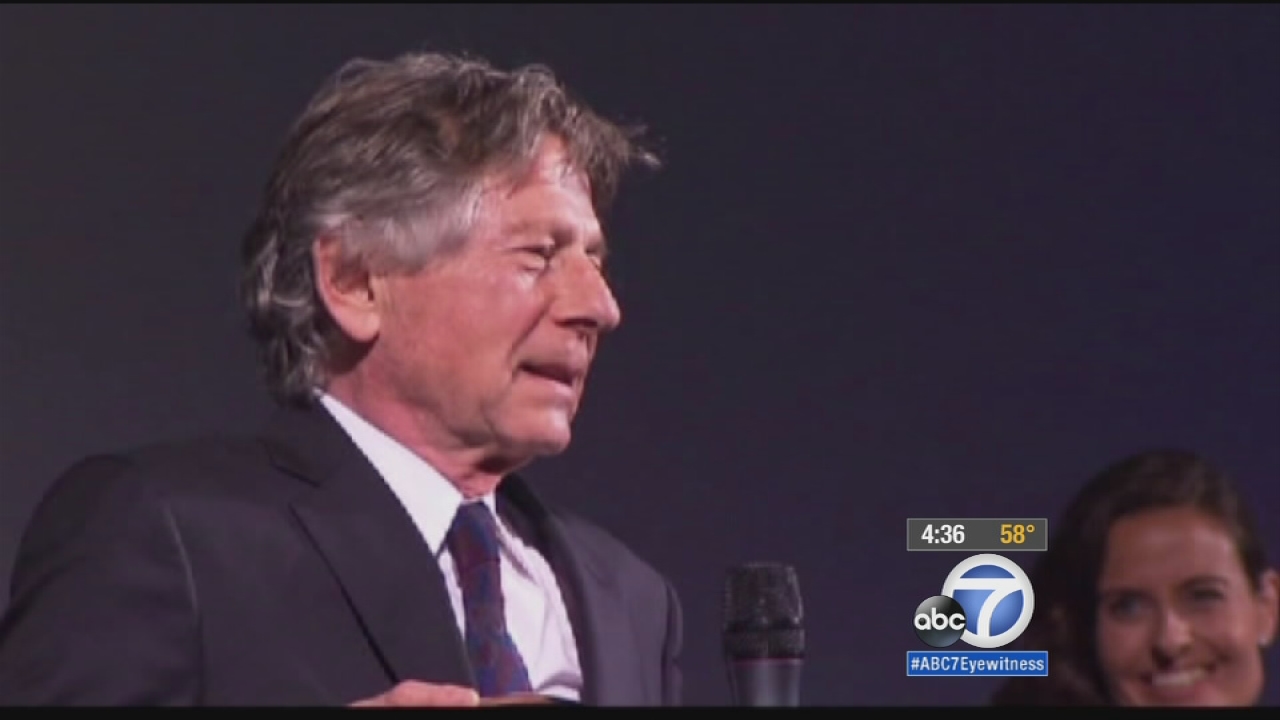