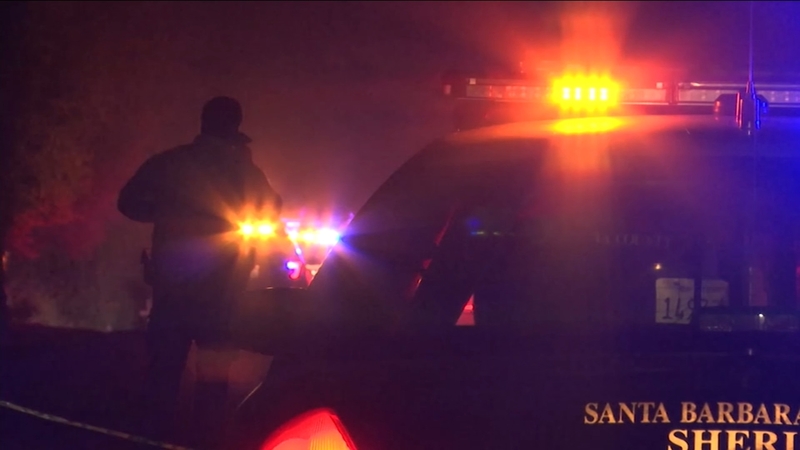 The suspect in the woman's homicide was killed in a deputy-involved shooting at the home and Ely is believed to be safe, Santa Barbara station KEYT is reporting. It is unclear if he was home at the time.

Deputies were responding to reports of a family disturbance. Lt. Erik Raney of the Santa Barbara Sheriff's Office said the suspect was armed and presented an immediate threat to deputies when he was found.

The suspect was found hiding in the home and was shot and killed by deputies.

The incident was described as domestic in nature.

The Santa Barbara County Sheriff's Department is investigating the homicide in the exclusive Hope Ranch community on the Santa Barbara coast. The home on Mariposa Drive is listed as belonging to Ely.

A news crew at the scene heard gunfire as deputies were outside the home.