ByLeslie Lopez and ABC7.com staff via

The announcement was made Thursday morning from the Tournament House front lawn in Pasadena.

Felix, of Los Angeles, is the most decorated Olympian in track and field, claiming six gold medals and three silver medals. She'll also be the youngest grand marshal in Tournament of Roses history at age 30.

"I grew up watching the parade, and it's such a tremendous honor to be one of the grand marshals," Felix said.

Louganis is also a gold medalist and one of the best divers in Olympic history.

"To be in this company and you know, we're working on so many things together, trying to get the Olympics back here in 2024, it's just a wonderful, wonderful tradition," Louganis said.

Evans is a four-time Olympic gold medalist in swimming. She won her medals in 1988 and 1992 and is a native of Fullerton.

"For me, I get to bring my kids this year, and they've never been to a Rose Parade. We watch it every morning on Jan. 1 or 2, but I've never brought them to the parade, so they're very excited," Evans said.

Tournament president Brad Ratliff said the 128th edition of the annual floral spectacle on Jan. 2 will feature the theme "Echoes of Success."

"The theme 'Echoes of Success' celebrates those people, organizations and institutions that play a role in the success of others," Ratliff said.

The parade will be on Jan. 2 due to a "never on a Sunday" tradition that dates back to 1893. The concern back then was not to disrupt horses tethered outside churches, which would interrupt Sunday service. 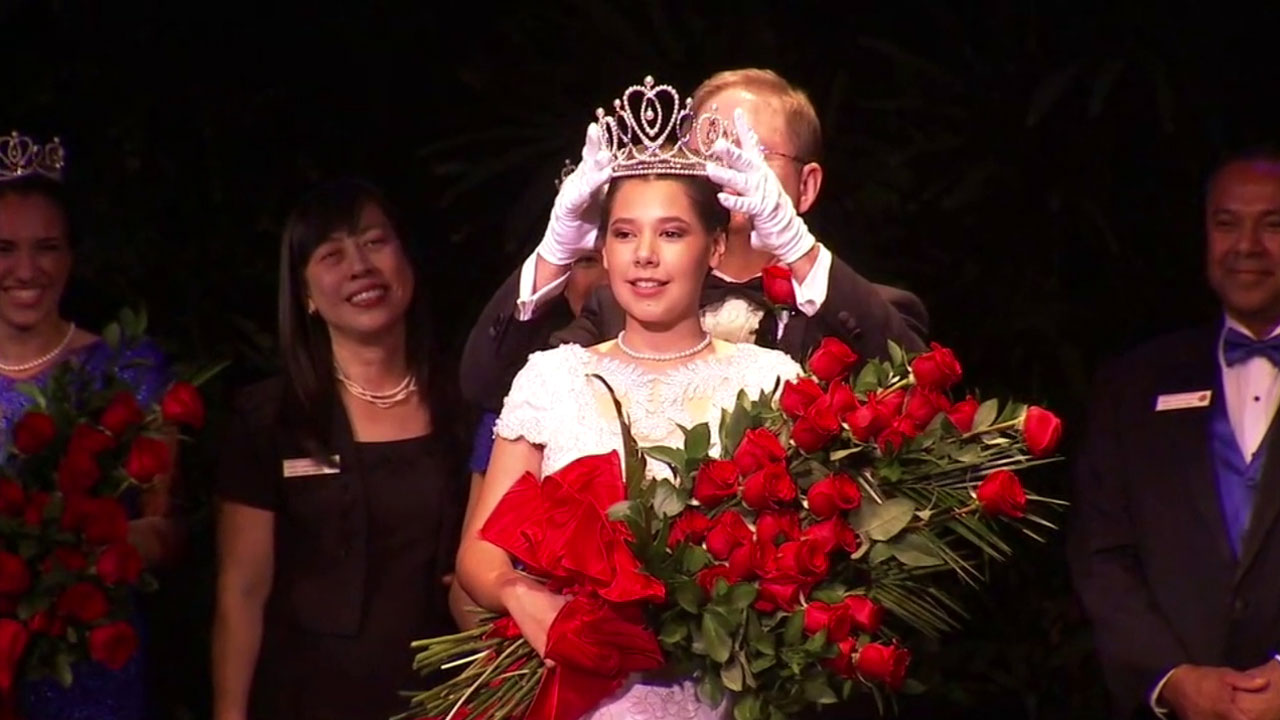