AP
SAN JUAN, Puerto Rico -- A grandfather who pleaded guilty to negligent homicide in the fall of his young granddaughter from an 11th-story window of a cruise ship docked in Puerto Rico was sentenced Monday to three years' probation, according to justice officials.

Salvatore "Sam" Anello, of Valparaiso, Indiana, had pleaded guilty in the case in October 2020. Defense attorney Michael Winkleman has said Anello would serve probation in his home state.

Anello was aboard the Royal Caribbean Cruises' Freedom of the Seas ship with family in July 2019 when the death occurred. He has said he did not know the window in the children's play area was open and that he lifted 18-month-old Chloe Wiegand up to it so she could knock on the glass as she had done at her brother's hockey games.

The girl's parents sued Royal Caribbean in a civil case that is still ongoing.

The video in the player above is from a previously reported story.
Report a correction or typo
Related topics:
child deathlawsuitu.s. & worldcruise shippuerto rico
Copyright © 2021 by The Associated Press. All Rights Reserved.
CHILD DEATH 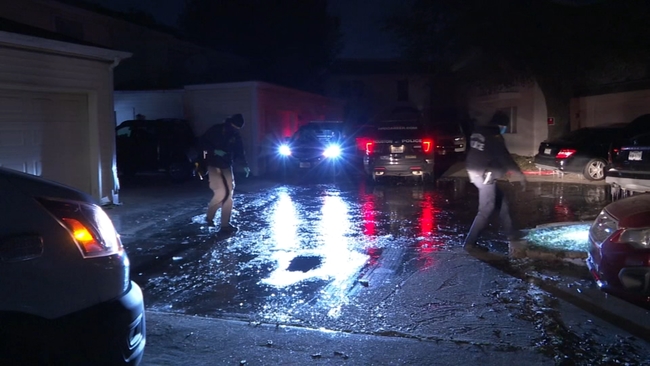