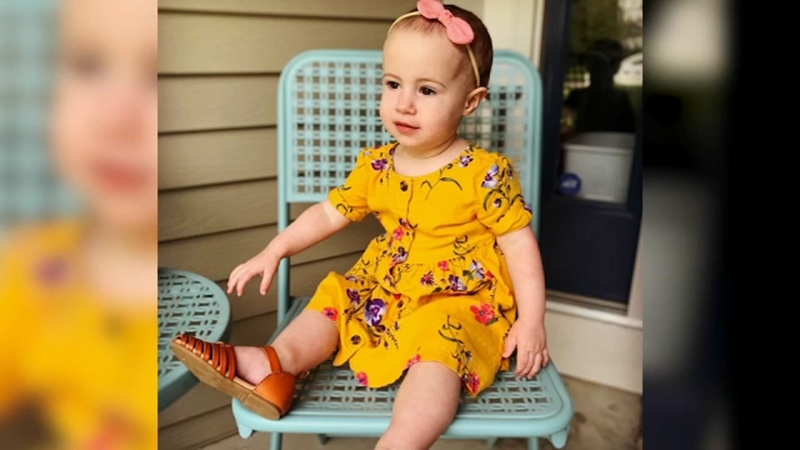 Royal Caribbean Cruises is not responsible for the death of an 18-month-old girl who fell from her grandfather's arms through a window on a cruise ship, a judge ruled Tuesday.

When Chloe Wiegand fell from the 11th floor of the ship docked in Puerto Rico in July 2019, the responsibility rested with her grandfather, Salvatore "Sam" Anello, U.S. District Judge Donald L. Graham ruled.

"In the instant case, the danger of lifting the Decedent over the handrailing and extending her out to the open window was open and obvious such that Defendant owed no duty to warn its passengers of the dangers of such conduct," Graham wrote in the ruling filed in Southern District of Florida.

Anello had testified that he lifted up Chloe and placed her feet on a wooden handrailing and didn't feel any glass when he extended his hand to touch the window, according to the ruling. Video footage from the cruise shows the grandfather leaning over the handrailing as the window was open before her, lifted up the child, Graham wrote in the ruling.

"Despite not feeling any glass in front of him, and without confirming that the window was closed, Mr. Anello lifted the Decedent beyond the wooden handrailing and extended her body closer to the window opening ... exposing her to the open window and the dock beneath where she ultimately fell to her death." the ruling said.

The judge said it wasn't Royal Caribbean's responsibility to warn passengers of the "obvious danger of placing a child on or through an open window."

"This Court finds that a reasonable person through ordinary use of his senses would have known of the dangers associated with Mr. Anello's conduct. Accordingly, the Defendant owed no duty to warn of it," the ruling said.

A lawyer for the family said they were surprised and saddened by the ruling and would file an appeal soon.

"This is a matter that should be decided by a jury, and we are confident and hopeful the appellate court will agree," attorney Michael Winkleman said in a statement. "We will continue to fight and raise awareness about the dangers of unintentional toddler window falls. This case was always about Chloe and shining a light on her brief but beautiful life. That goal has not changed."

CNN has reached out to Royal Caribbean for comment.

After a federal judge denied Royal Caribbean's motion to dismiss the case, the company refiled it, and Graham sided with the company Tuesday.

The tragedy occurred on July 7, 2019, as Chloe was playing with her grandfather on the 11th floor near an open window while Royal Caribbean's Freedom of the Seas was docked in San Juan, Puerto Rico.

Anello told CBS News at the time that she fell out of his arms when he picked her up and tried to stand her up on the railing of one of the windows, thinking the window was closed. "It's like it disappeared. It's like the glass disappeared," he said.

With one arm hooked around her, Anello said he was leaning forward to knock on the glass with his other arm, "I think that's the point where she -- slipped out of me."

But the details of the fall have been disputed. Port Authority officials said Anello sat the girl in the window, lost his balance and the girl fell to her death.

Anello pleaded guilty last October to negligent homicide in Chloe's death and was sentenced to three years of probation.