KABC
Meghan Markle's niece- and nephew-to-be will officially play a role in the royal wedding.

Kensington Palace on Wednesday announced the names of the children who will serve as page boys and bridesmaids, including Prince George and Princess Charlotte. The full list of participating children also includes godchildren of Markle and Prince Harry, as well as children of their close friends.

The young royals were last in the spotlight for the birth of their new baby brother, Prince Louis. And they won't be the only members of their immediate family in the wedding party.

Prince William will serve as his brother's best man. Markle will not have a maid or matron of honor.

PHOTOS: William, Kate and the royal family through the years


Here are the children's names and ages, as announced by the royal family. 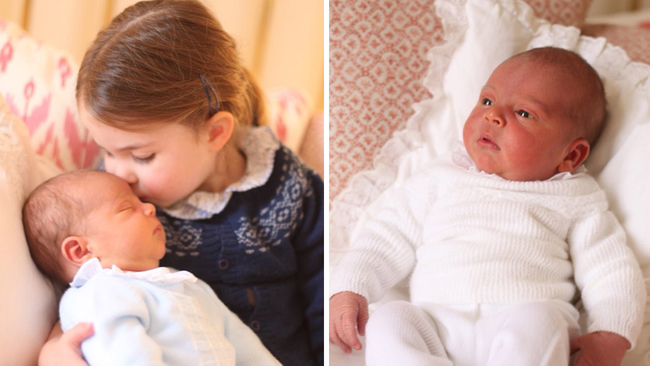 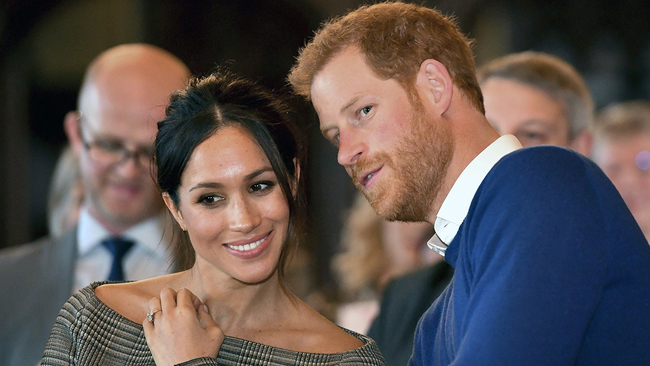 Harry and Meghan: Everything to know about the royal wedding 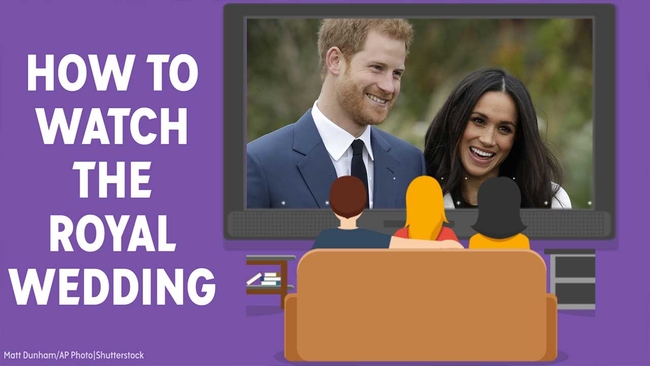 How to watch the royal wedding
ROYAL WEDDING