Los Angeles police say 7-year-old Ruby Alvarado has been located after she had been missing for more than 24 hours.
KABC
By ABC7.com staff 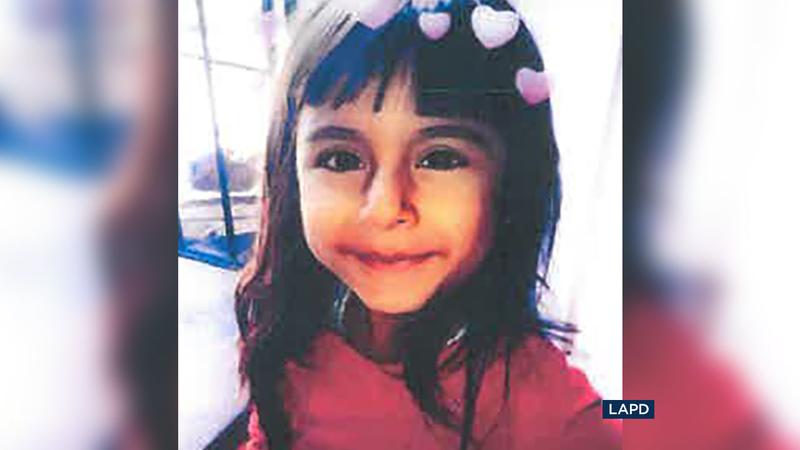 LOS ANGELES (KABC) -- A 7-year-old Los Angeles girl who had been reported missing Sunday has been located, police say.

The Los Angeles Police Department sent out an alert early Sunday afternoon asking the public to be on the lookout for Ruby Alvarado, who had been missing since Saturday morning.

Sunday evening police said the girl had been found. There were no details provided on her condition or how she was found.

Ruby was last seen Saturday around 9 a.m. near the 3100 block of West Sixth Street, police say.
She was with her mother, Xyla Aguirre, who was visiting that morning.

After mother and daughter both could not be located after that visit, family members became concerned and contacted police.

Anyone with additional information is asked to contact LAPD Olympic Area detectives at (213)382-6628.