Simmons released a statement in response to what he described as "these horrific accusations," insisting that all his relations have been consensual.

"I am blessed to have shared extraordinary relationships, whether through work or love, with many great women; and I have enormous respect for the women's movement worldwide and their struggle for respect, dignity, equality and power," the statement added. "I am devastated by any reason I may have given to anyone to say or think of me in the ways that are currently being described."

Late last month, Simmons said he was stepping away from his companies following what at the time was a second allegation of sexual misconduct.

ABC7 has decided to remove the comments section from stories. We believe very strongly that our audience should have an opportunity to discuss and debate events in our world; however, we have not been able to moderate the comments as well as we would like. Instead of hosting a platform that could allow a few loud and ugly voices to dominate a conversation, we want to encourage everyone to join us on our social media platforms and speak out there.Facebook: facebook.com/abc7Twitter: twitter.com/abc7 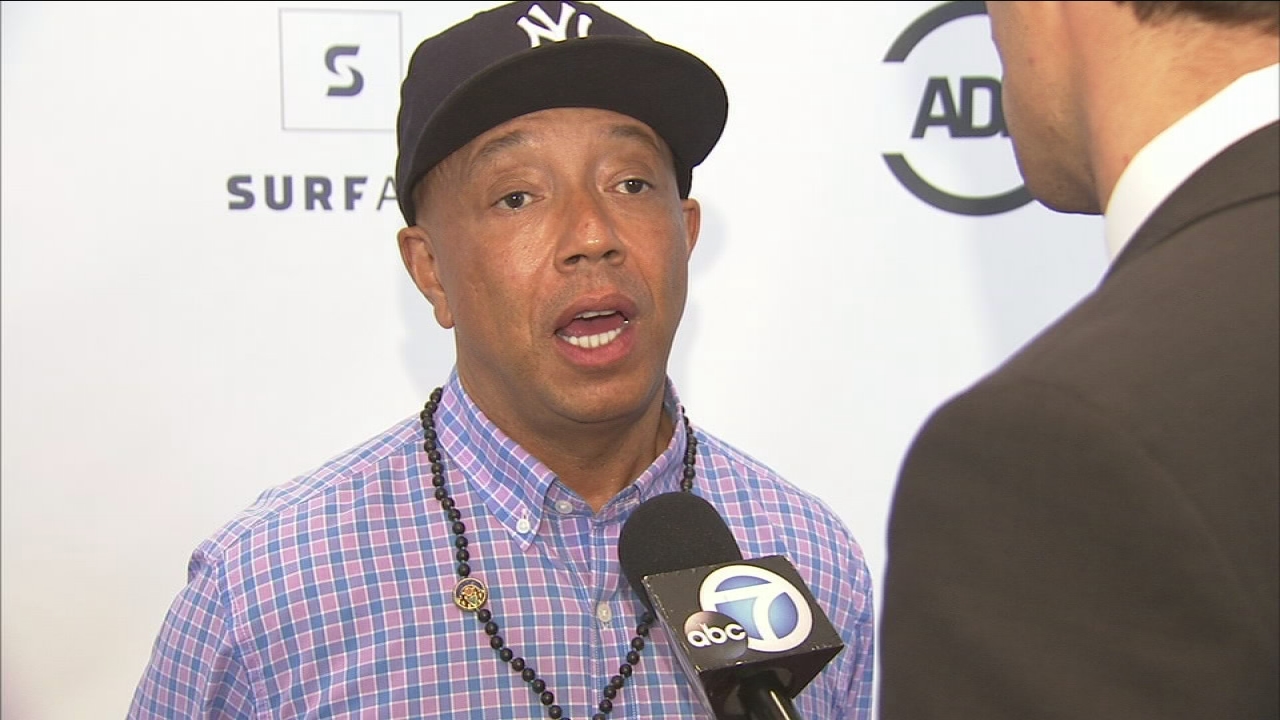 Russell Simmons steps down from companies amid allegations