Signal from space could be Russian satellite, scientists say

Russian scientists now say a further study of a signal picked up from space has terrestrial origins, but it's not aliens. They believe it could be from a Russian satellite.

A report from Russian astronomers showed they had picked up a very strong radio signal from a star 95 light years away. The brief pulse was detected more than a year ago.

But while the signal may not be from an alien civilization, it hasn't discouraged people from scanning the skies in the hopes of Earth one day making real contact. 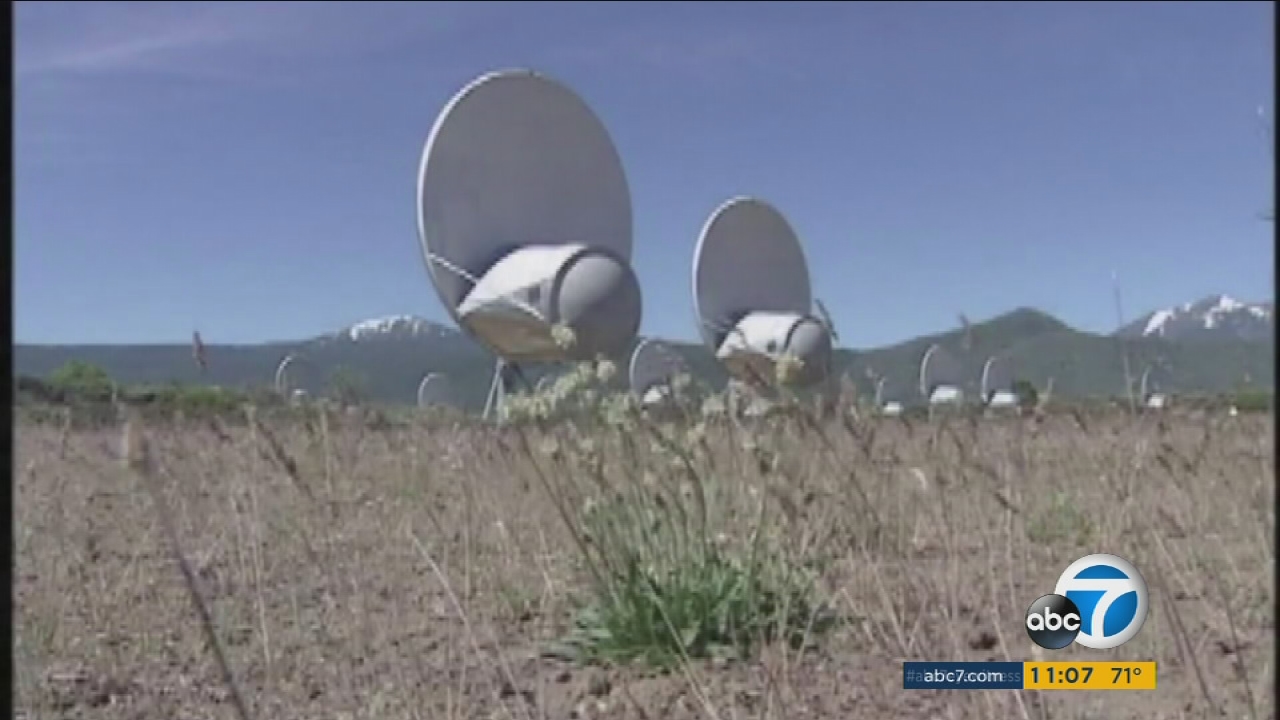