As the deputy searched a vehicle, the sheriff's department said the suspect suddenly drove his car straight toward him.

A man who was shot by deputies in Rancho Cucamonga after he tried ramming one deputy with his car has died, authorities said.

RANCHO CUCAMONGA, Calif. (KABC) -- A man who was shot by deputies in Rancho Cucamonga after he tried ramming one deputy with his car has died, authorities said.

The San Bernardino County Sheriff's Department said the deputy was searching a vehicle in a parking lot Saturday night when the suspect suddenly drove straight towards him, hitting the car being searched and pinning the deputy.

This happened near Foothill Boulevard and Rochester Avenue.

The sheriff's department said as the suspect got out of the vehicle, he came at the deputy with a knife. That's when deputies opened fire, striking the suspect.

He was sent to a nearby hospital Saturday night, but died of his injuries on Sunday, authorities said.

The deputy suffered injuries to his leg, according to the sheriff's department. 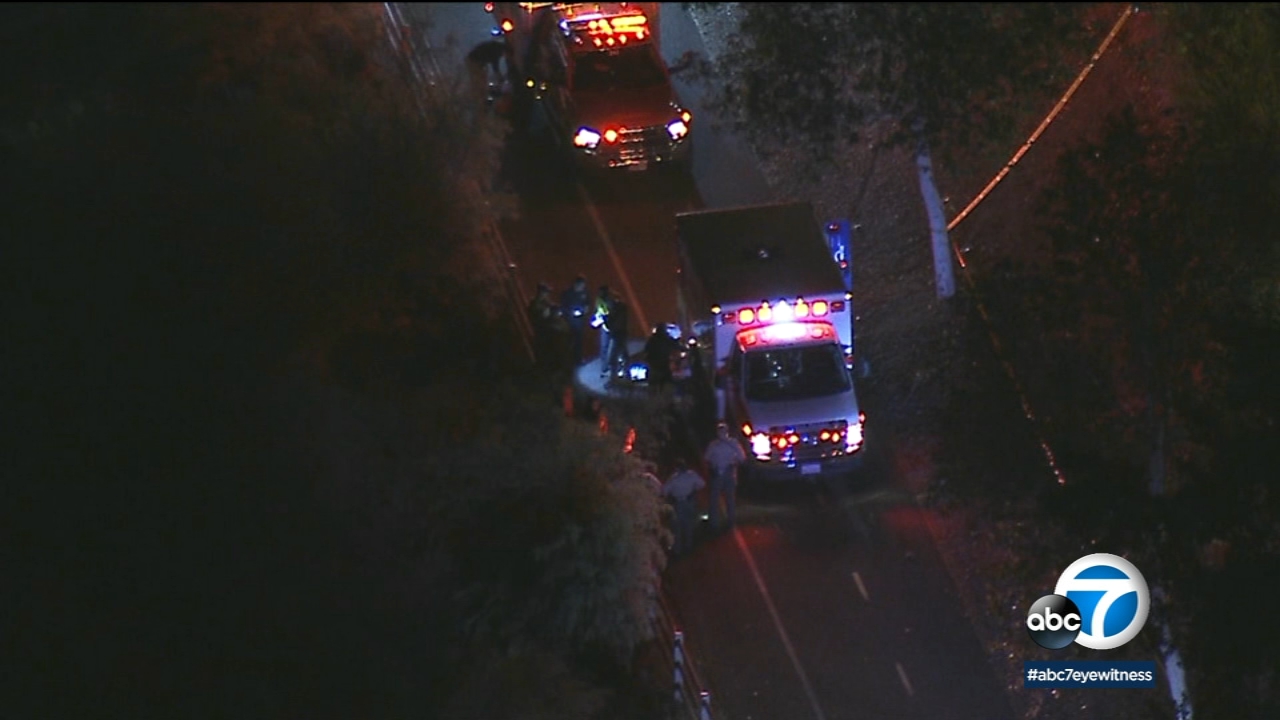 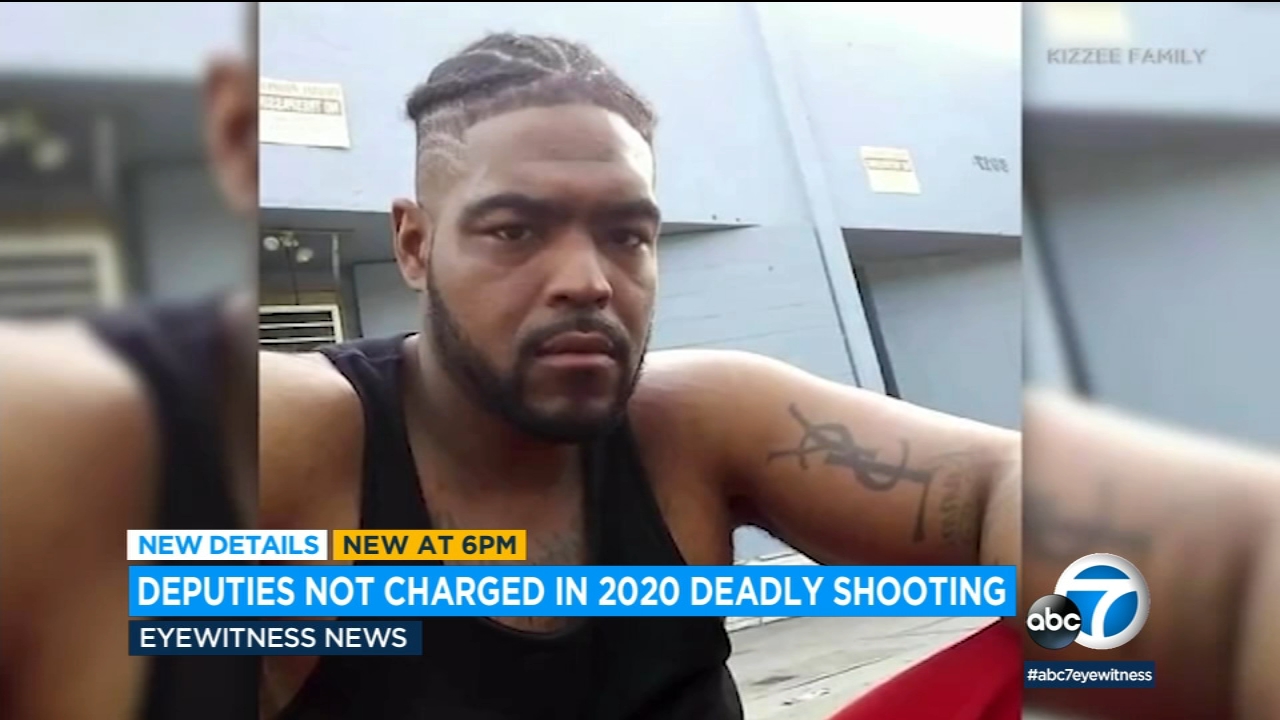 LA County deputies who shot, killed Dijon Kizzee will not be charged 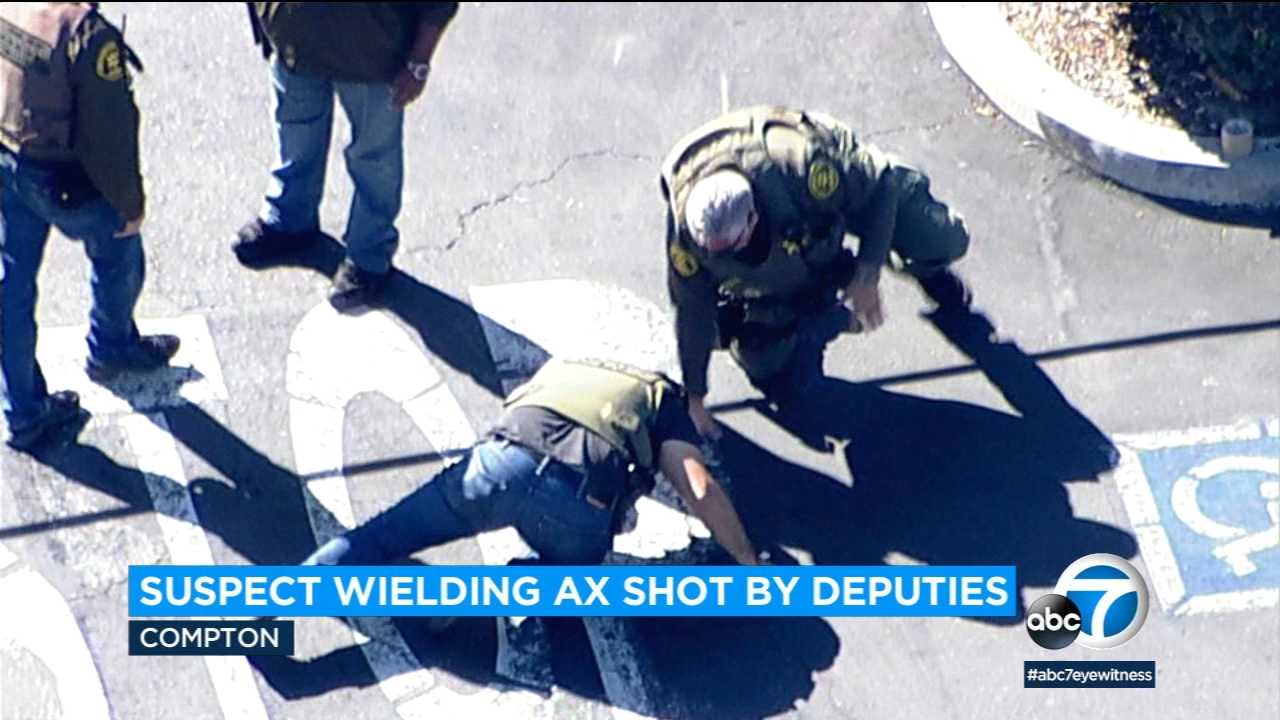