APPLE VALLEY, Calif. (KABC) -- San Bernardino County will pay a $650,000 settlement to a man who was beaten by deputies after a horse chase.

The decision was reached at Tuesday's board of supervisors meeting in order to avoid a lawsuit. The settlement was unanimously approved in a closed session.

"The agreement settles all potential claims from Pusok that could stem from the April 9 incident," the county said in a news release.

When deputies finally caught up to him, they were caught on video repeatedly kicking and punching him -- even though the suspect was on the ground with his hands behind his back and legs spread.

Ten deputies have been placed on paid administrative leave pending the internal investigation, and the FBI has launched its own investigation into whether Pusok's civil rights were violated. 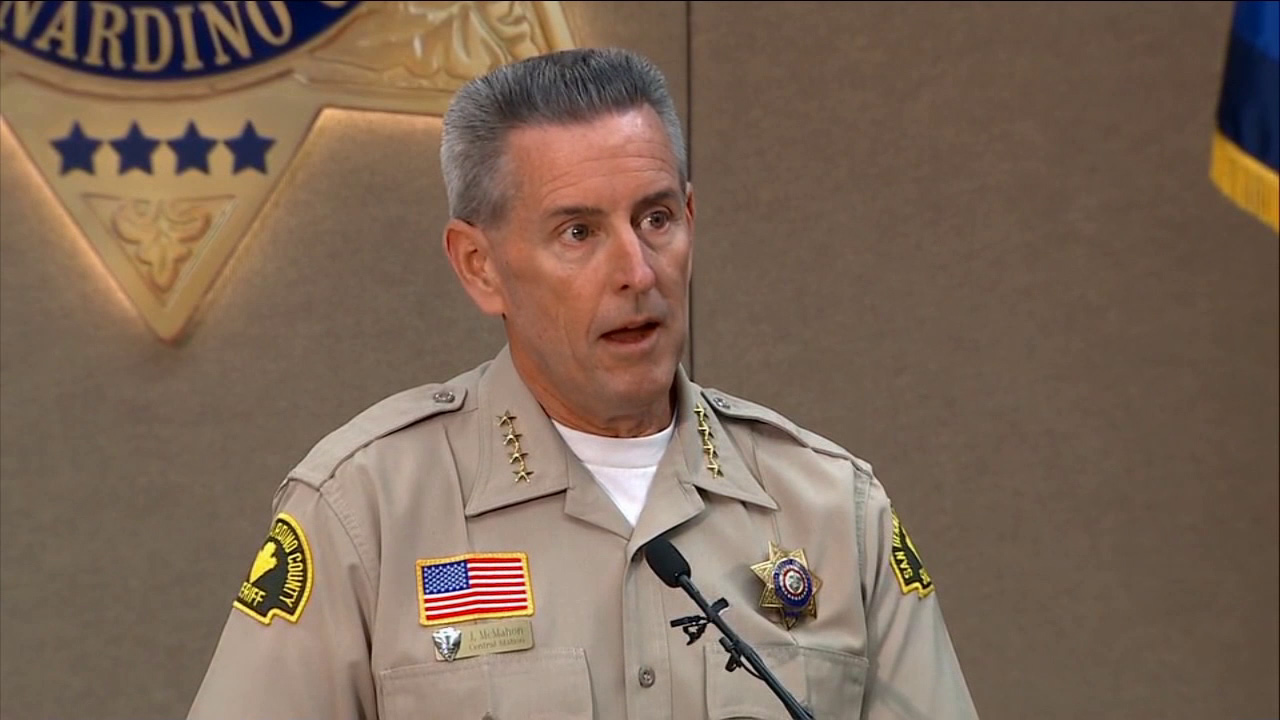 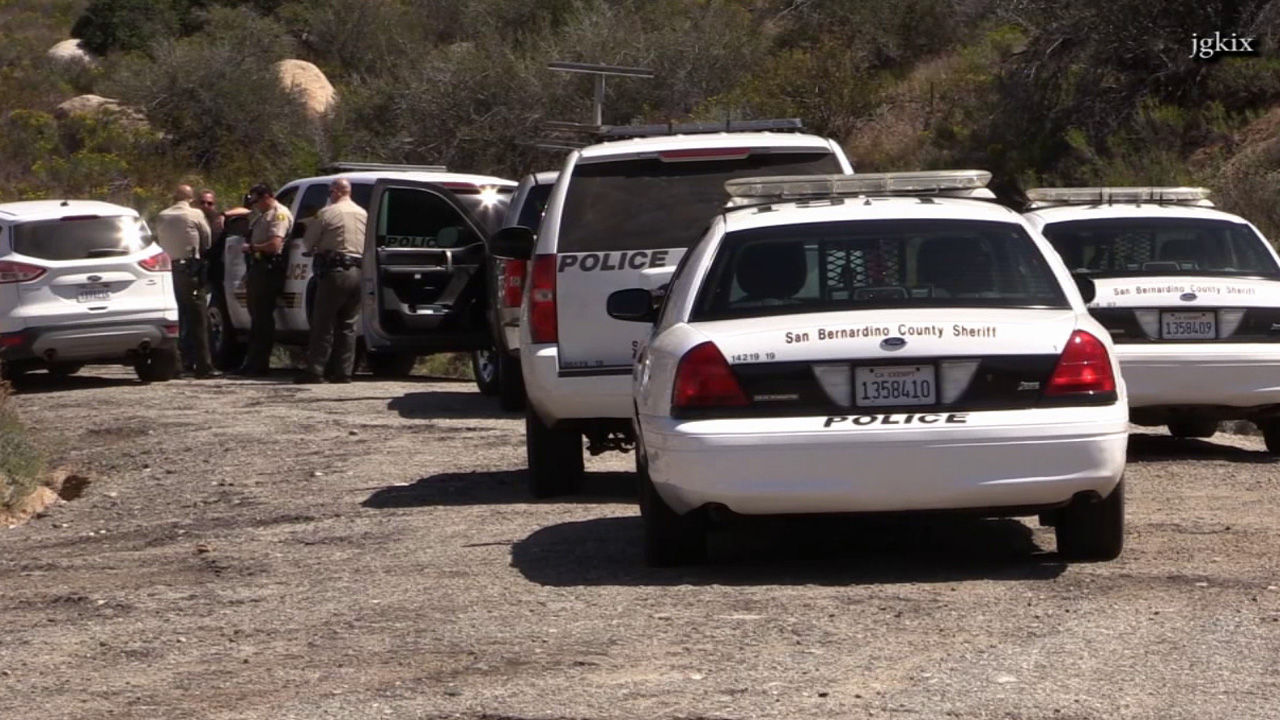