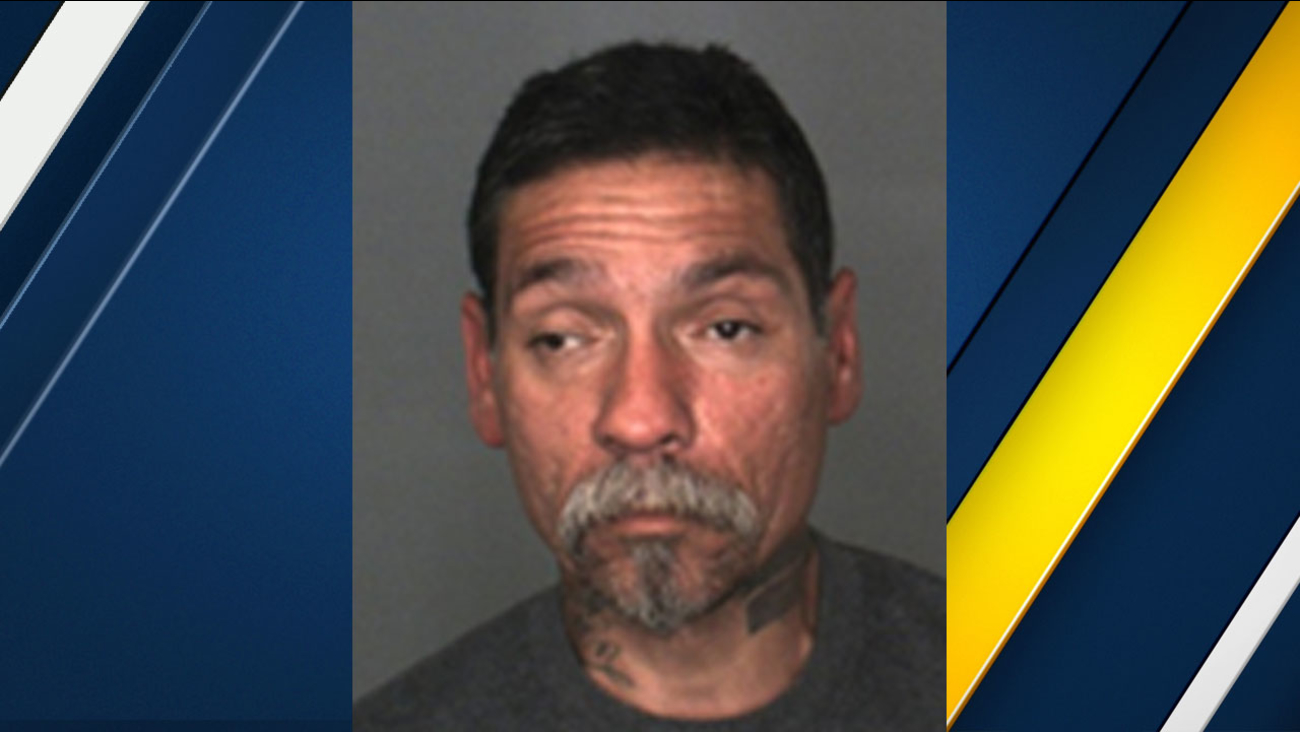 An undated photo of Anthony Hernandez, 46, who was fatally shot in San Bernardino on Friday, Jan. 5, 2018.

SAN BERNARDINO, Calif. (KABC) -- Police are on the hunt for a suspected gunman in the fatal shooting of a man who was shot to death while walking with his girlfriend in San Bernardino.

San Bernardino police said the shooting happened around 9 p.m. Friday in the area of Chestnut Street and Rancho Avenue.

Victim Anthony Hernandez, 46, was walking with his girlfriend when a man got out of his car and approached the couple.

Both men got into a brief physical fight and during the altercation, the suspect pulled out a handgun and fired a shot.

Hernandez was struck once and died, police said.

Witnesses and evidence at the scene indicate the suspect was in a white vehicle that was being driven by a woman with blonde hair, according to investigators. Both fled the scene after the shooting.

Anyone with information about the case was asked to contact Detective Sawyer at (909) 384-5630 or Sgt. Kokesh at (909) 384-5613.
Report a correction or typo
Related topics:
san bernardinosan bernardino countyfightshootingman shotman killed
Copyright © 2020 KABC-TV. All Rights Reserved.
More Videos
From CNN Newsource affiliates
TOP STORIES