In an emotional interview Tuesday, the mother of a pregnant victim killed in a San Bernardino hit-and-run expressed sympathy for the family of the suspect.

SAN BERNARDINO, Calif. (KABC) -- In an emotional interview Tuesday, the mother of a pregnant victim killed in a San Bernardino hit-and-run expressed sympathy for the family of the suspect.

"I only want to know why did she do it? Why when she hit her, she didn't stay?" Maria Gonzalez, the distraught mother, said in Spanish about the fatal wreck that left 39-year-old Maribel Gonzalez dead.

On Monday, Mercedes Vanesa Guevara, 31, was arrested and booked on two counts of manslaughter in the hit-and-run crash.

Maria Gonzalez said that although she is glad Guevara was caught, she is also sad for the suspect's family.

"It's like the pain I have of losing my daughter," she said.

Investigators said Guevara drove through a red light at high speeds last Wednesday night when she hit Maribel Gonzalez at a crosswalk on West Highland Avenue.

Police said someone from another car picked her up and drove away. Evidence from the disabled car help to identify Guevara as the suspect.

"Our traffic officers and the other people assigned to this case, including the apprehension team, worked almost around the clock since this collision occurred six days ago," said Lt. Mike Madden of the San Bernardino Police Department.

Maria Gonzalez said the family is still waiting for the coroner to release the bodies so a funeral can be held. She is also waiting to learn the sex of her unborn grandchild.

The Gonzalez family set up a GoFundMe account for funeral expenses. They are also hosting a carwash on Saturday on West Highland Avenue. 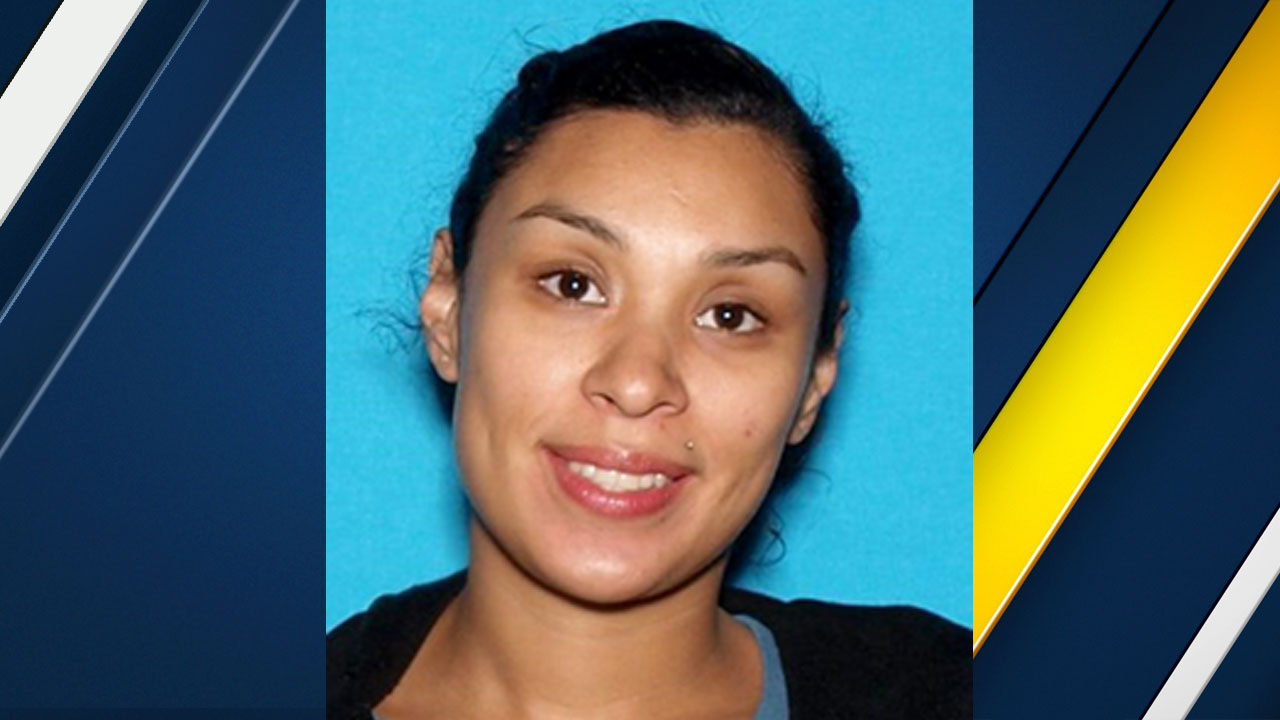 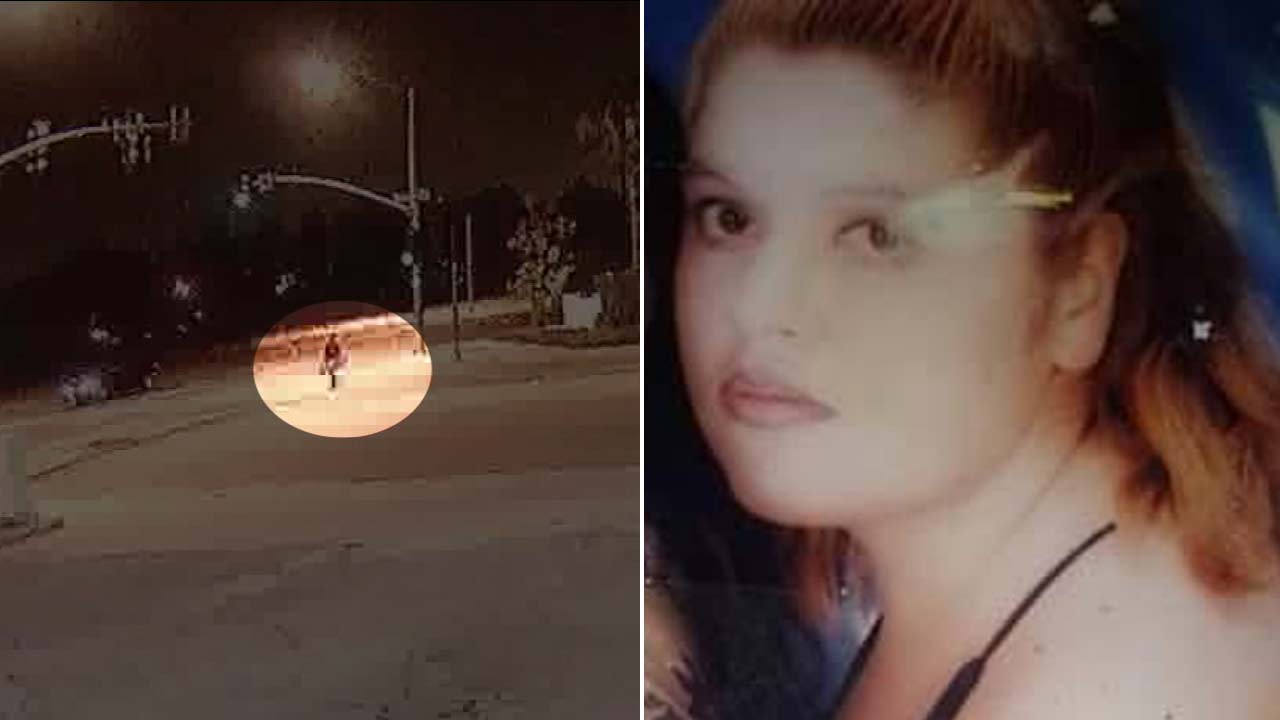