KABC
By Rob McMillan
SAN BERNARDINO, Calif. (KABC) -- Nearly a week after eight people were wounded during a shootout inside an apartment building courtyard in San Bernardino, authorities said no suspect has been arrested.

Authorities said some people who live at the complex are a big part of the problem.

"We can't just expect the police to do everything," San Bernardino police Capt. Rich Lawhead said. "None of those people out there - the victims included in this particular case - have been cooperative with law enforcement."

Lawhead said violence in apartment buildings is a problem all across the city. It's a problem the department is now making a top priority by strengthening their crime-free, multi-housing plan.

He said it starts with the landlords.

"We have a number of property owners that do the minimum. We shouldn't have to come in and tell you who your bad tenants are, you should be doing good enough work on the front end to identify your bad tenants and get them out of the complex," he said.

If they don't, Lawhead said the city might actually start charging landlords for police services at places where it gets out of hand.

"Don't look to the police to fix all your problems. We can't fix everything. You have to be proactive and that's just about all there is to it," he said.

Lawhead said the owner of the complex where the shooting happened has made changes. A gate that somebody rammed with a truck that same weekend has been repaired. There is now 24-hour armed security on the property.

The cameras on the property also work now, Lawhead said.

But for all the complexes around the city where there are still problems, Lawhead had a message for them.

Next week, the city will be putting out a top 10 list of its most troubled apartment complexes, which is where police and code enforcement will be focusing their efforts.
Report a correction or typo
Related topics:
san bernardinosan bernardino countycrimegun violenceshootingapartmentpoliceguns
Copyright © 2020 KABC-TV. All Rights Reserved.
RELATED 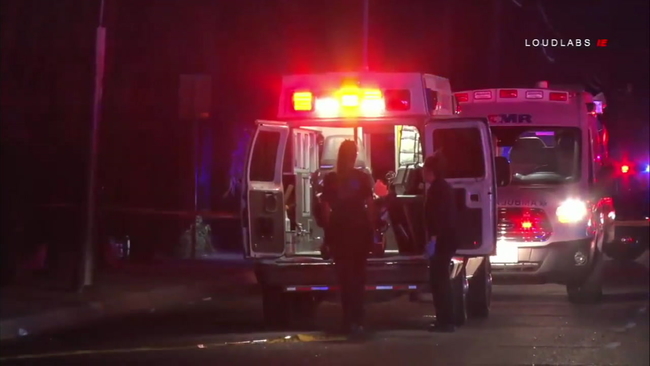 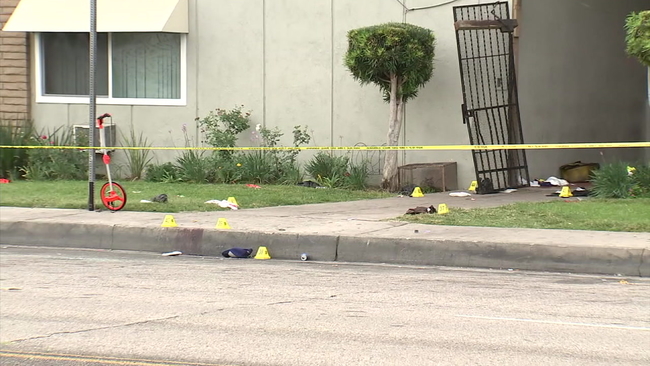