Arrest made in fatal shooting of 3, including father and 9-year-old son, in San Bernardino

An arrest has been made in a triple shooting outside a San Bernardino liquor store that left three people dead last week, including a 9-year-old boy, police confirmed to Eyewitness News.

SAN BERNARDINO, Calif. (KABC) -- An arrest has been made in a triple shooting outside a San Bernardino liquor store that left three people dead last week, including a father and his 9-year-old son, police said.

Investigators said Mahan appeared to be the intended target, saying Brown and Mahan had a prior violent encounter over a woman that led up to the shooting.

Law enforcement said Brown has a long criminal history, but he was out on parole as a result of California's realignment laws.

"It's very, very frustrating for folks that think that we've done all the things from a police stand point to have prevented these things in the past, and yet we still have these things happening on the streets," Burguan said.

"It is shocking for someone that's not gang-affiliated, for someone who is so happy and smiles all the time, and someone just take him away like that," said girlfriend Shemica Lucas.

Police said Brown is not cooperating and refused to give a statement to investigators.

Because he is a parolee, he was not eligible for bail.

A GoFundMe account was set up to help with funeral costs for Williams and his son. 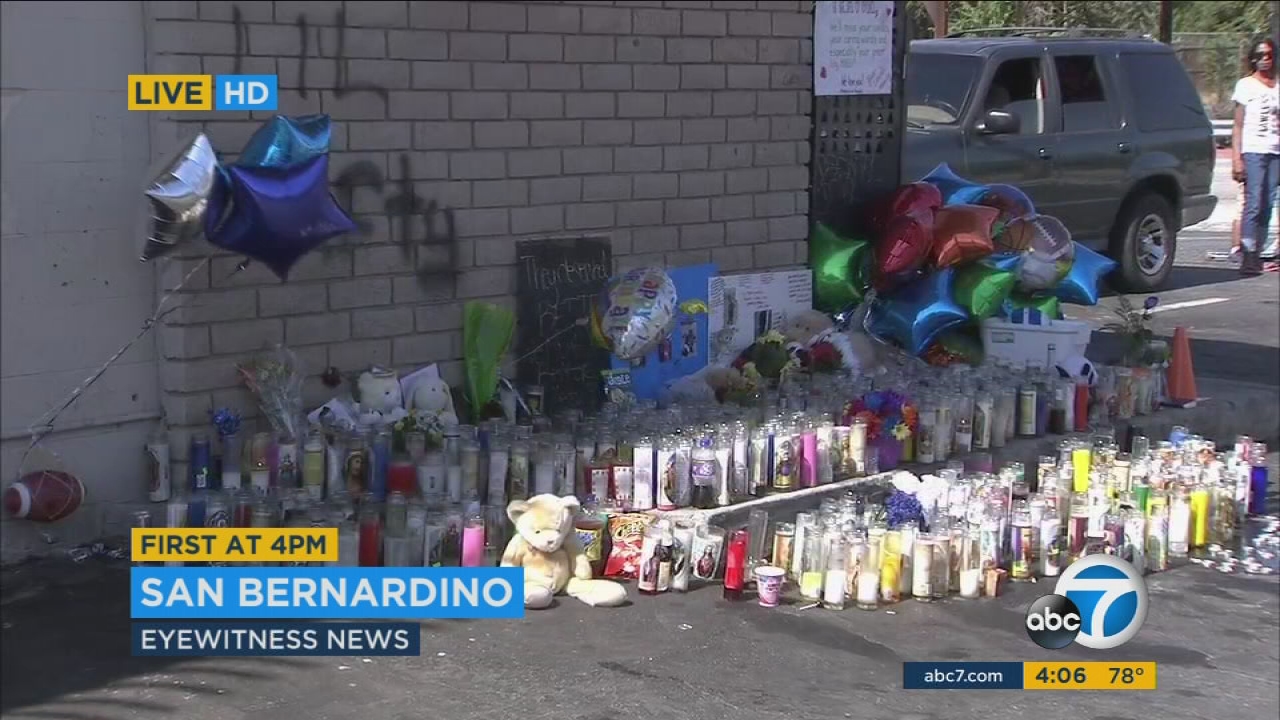 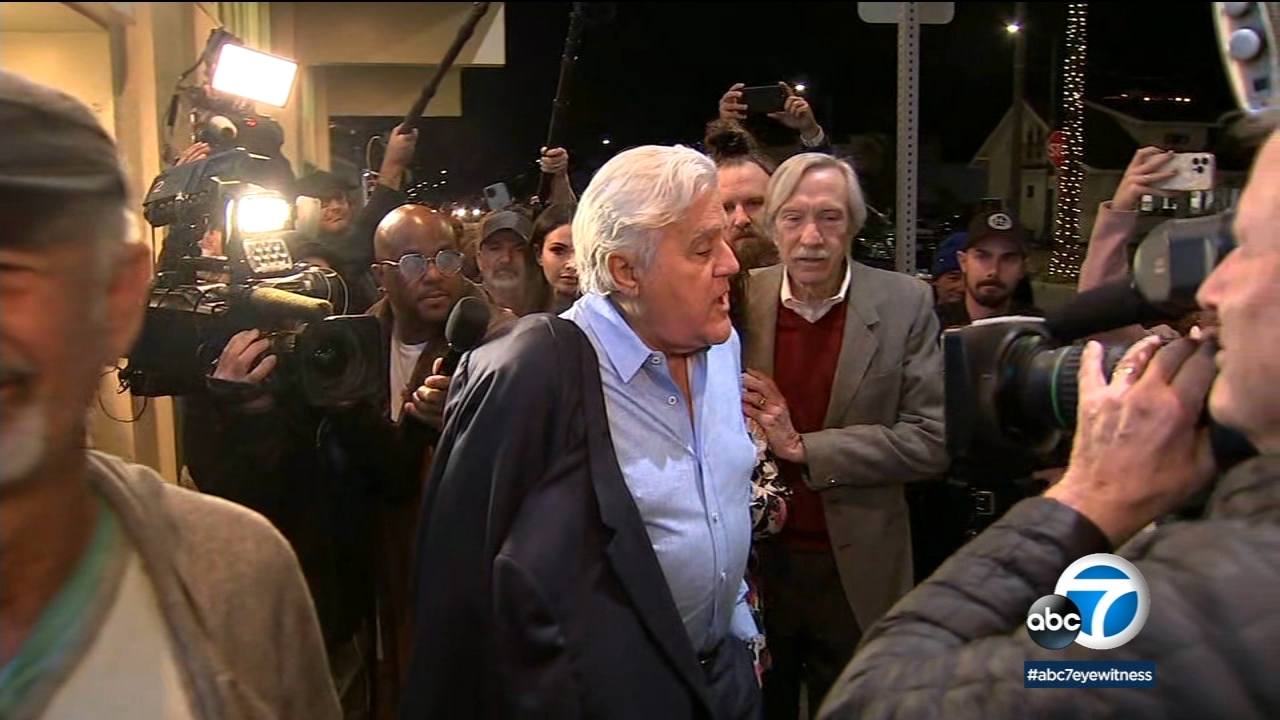