LOS ANGELES (KABC) -- Chargers fans in San Diego aren't the only people having a hard time with the team's move to Los Angeles.

It turns out local businesses are too.

More than 25 moving companies in San Diego and L.A. have banded together and vowed to not help the team with its move up north.

The alliance sent a different message than Costa Mesa Mayor Stephen Mensinger, who confirmed his city would be home to the Chargers' new corporate headquarters as well as their training and practice facility.

The Chargers officially announced the team's intentions to move to the Southland on Thursday. The announcement prompted a variety of responses in each city, including some fans in San Diego setting Chargers' memorabilia on fire.

Team officials were also ridiculed after the Chargers unveiled a new proposed logo that had a striking resemblance to the logo of the Los Angeles Dodgers. The new proposed logo prompted a social-media backlash and was booed when shown during a game between the Lakers and Clippers in Los Angeles.

On Tuesday, the franchise announced Anthony Lynn would take over as head coach.

Lynn, who served as the interim head coach for the Buffalo Bills in 2016, will succeed Mike McCoy, who was fired after the Chargers went 5-11 in their final season in San Diego. 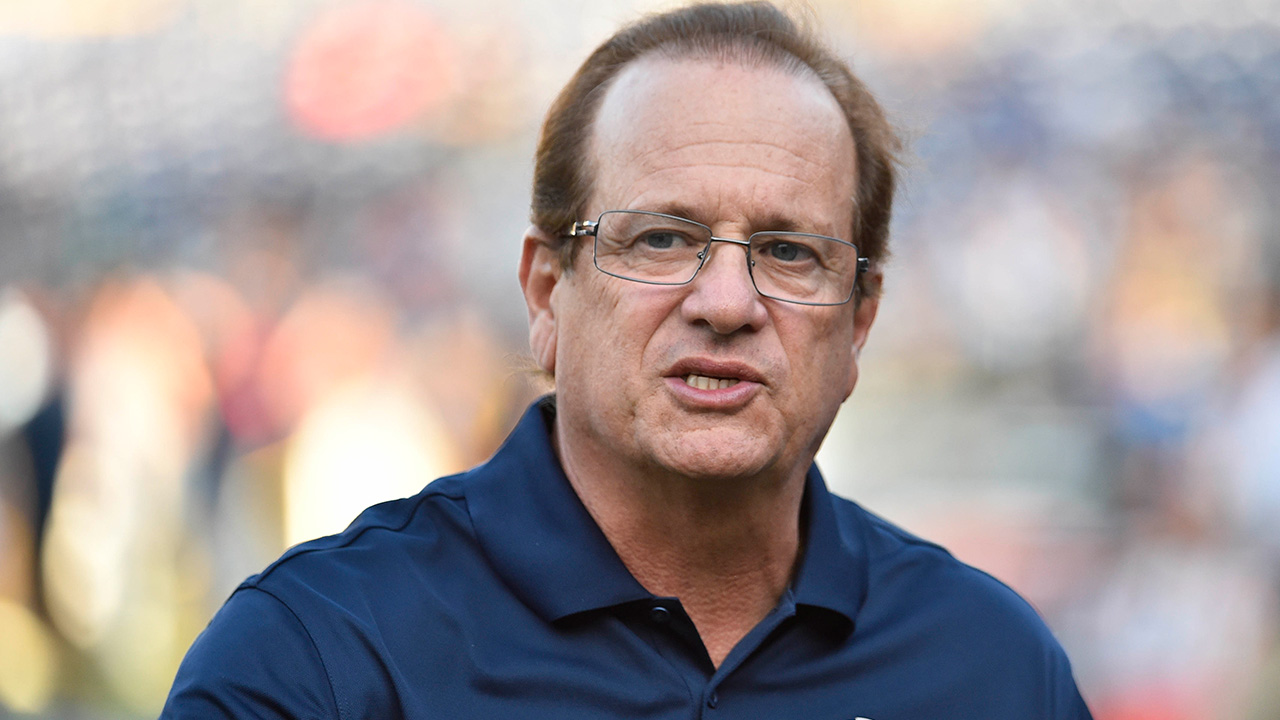 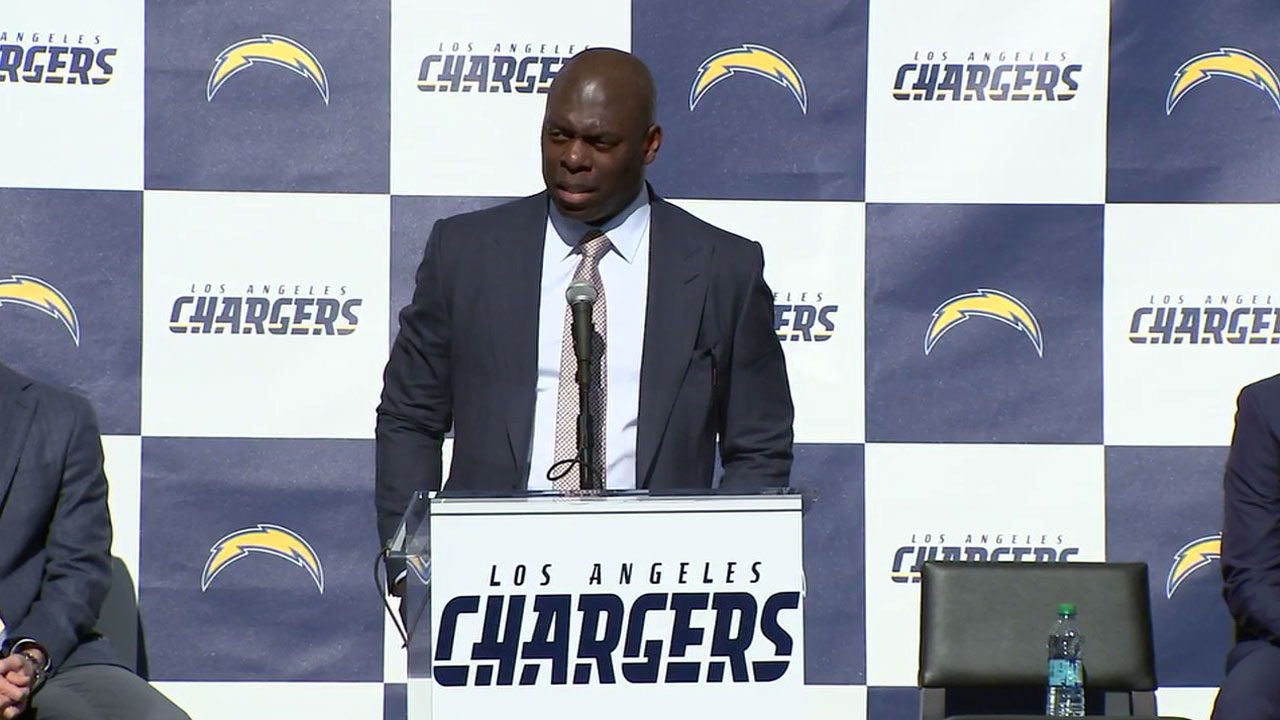 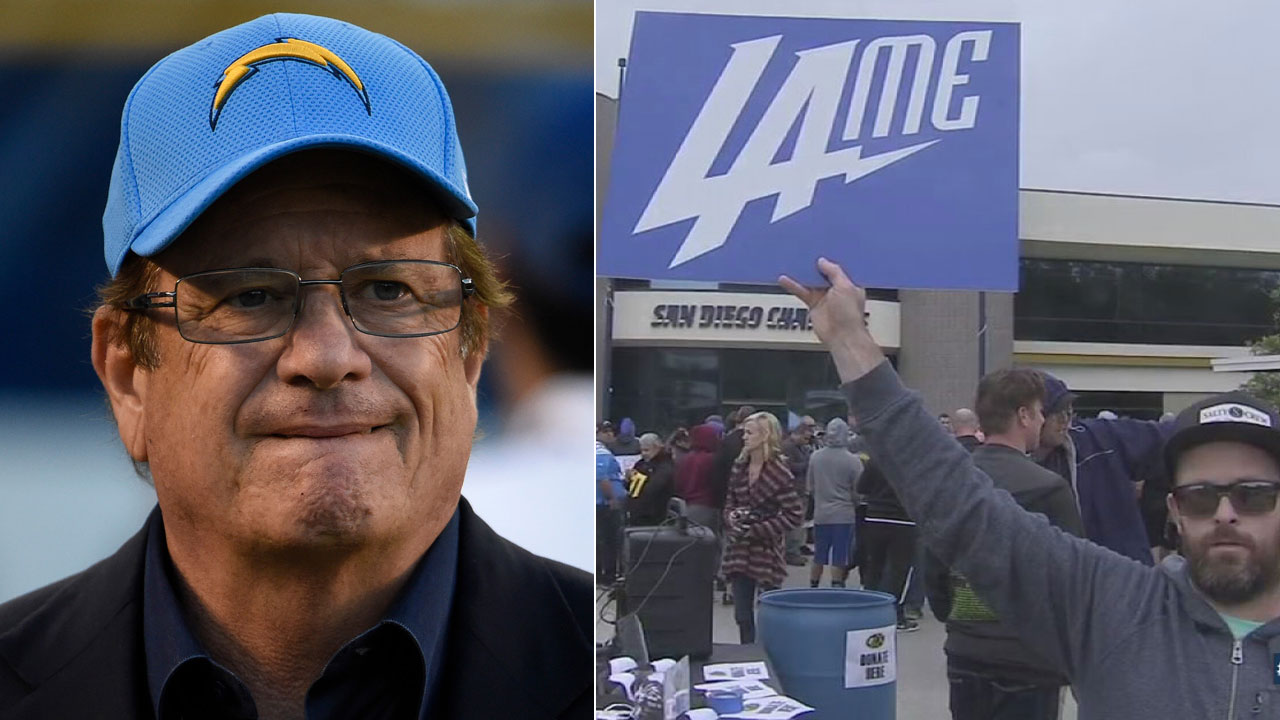