More than 1,400 firefighters, along with helicopters, dozens of hand crews and water tenders, worked to quell the flames of a blaze that broke out a week ago.

It happened in the community of Potrero, which is near the U.S.-Mexico border. The fast-moving fire prompted evacuations for the rural community, along with surrounding areas, and caused road closures.

But by Thursday, all the evacuation orders and road closures were lifted as firefighters gained the upper hand. Only a portion of the Pacific Crest Trail remained closed to hikers. 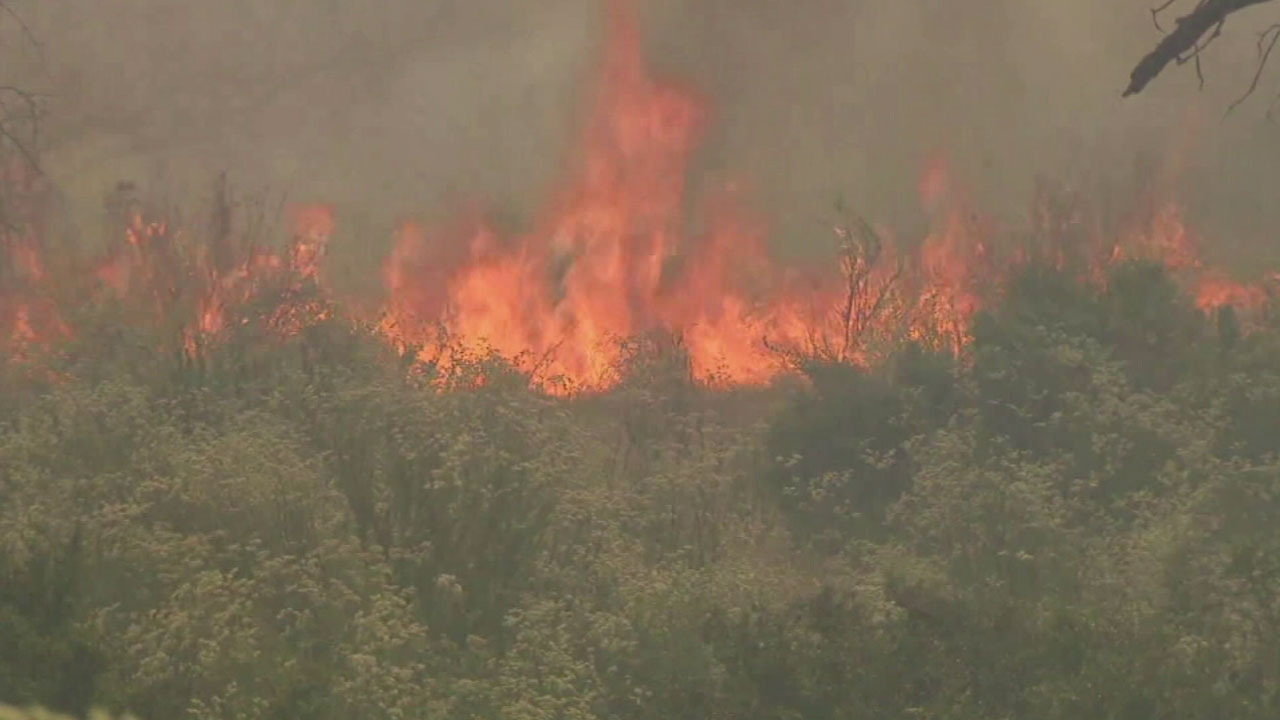 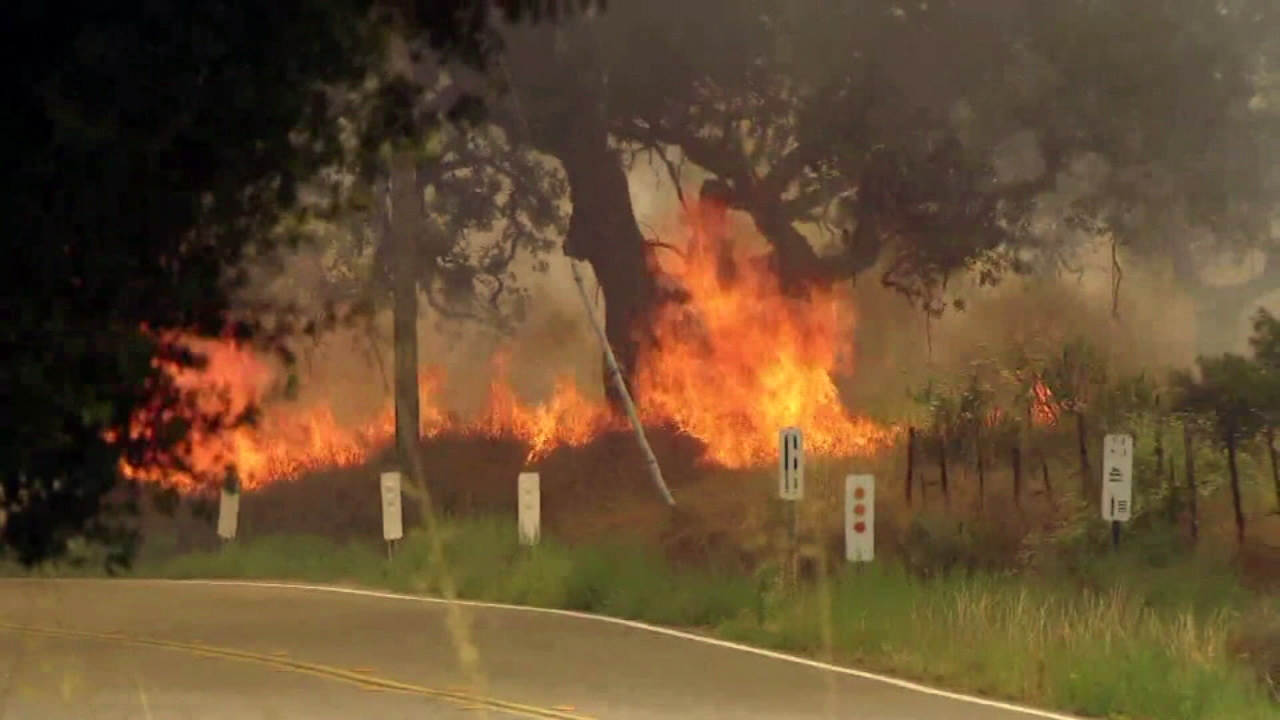