The girl's identity was not released. 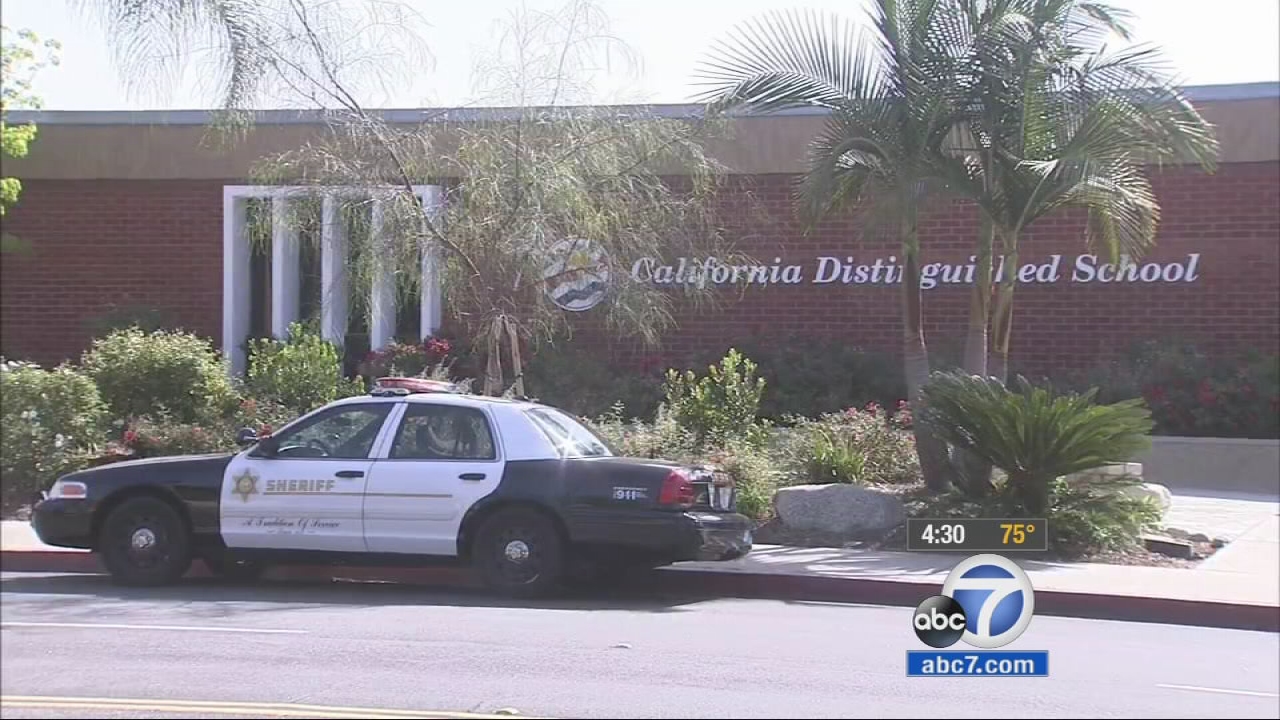