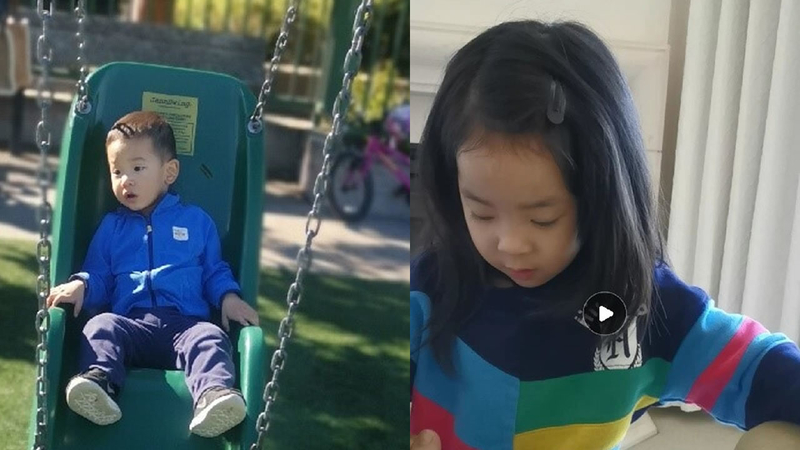 Kids found safe after minivan stolen with in San Francisco

SAN FRANCISCO -- Two children have been found safe in San Francisco after an Amber Alert was issued when their dad's car was stolen on Saturday night, police say.

After almost four hours, the San Francisco Police Department announced at 1:10 a.m. Sunday morning that the 1-year-old boy and 4-year-old girl have been found in the Bayview district and are getting medically examined before reuniting with their parents. Officials say there is still no word on a suspect.

He was reunited with his two young children overnight after his van was stolen in San Francisco with his 4-year-old and 1-year-old inside. The father was delivering for @DoorDash when the car was stolen. https://t.co/uEDzbmUDaN pic.twitter.com/6AAdfeBvMs

The children and vehicle have been FOUND in the city’s Bayview District. The children will be medically evaluated and reunited with their parents. Suspects are still outstanding - no suspect info. at this time.

THANK YOU everyone for your assistance. pic.twitter.com/wO3yN7C6Ap

Jeffrey Fang was delivering food for DoorDash on the 2100 block of Jackson Street in Pacific Heights around 8:45 p.m. when his minivan was stolen.

Fang told ABC7 News that he parked with his hazard lights on and hopped out to bring the food over. When he came back, a stranger was in his car and drove off.
EMBED More News Videos

Officials are searching for two missing children who were in a car when it was stolen in San Francisco on Saturday night. Jeffrey Fang was delivering food for DoorDash on Jackson Street in Pacific Heights around 8:45 p.m. when his minivan was stolen.

"I yelled at him and told him to get out and two of my kids are in the car," Fang said. "One is a 4-year-old girl and another is a 1-year-old boy...They speak Mandarin only. I just want my kids back."
Fang reported the incident to the police and officials are searching for Winnifred, 4, and Sean, 1, who were both in Fang's 2014 silver Honda Odyssey. The license plate number is: 7FPK543. 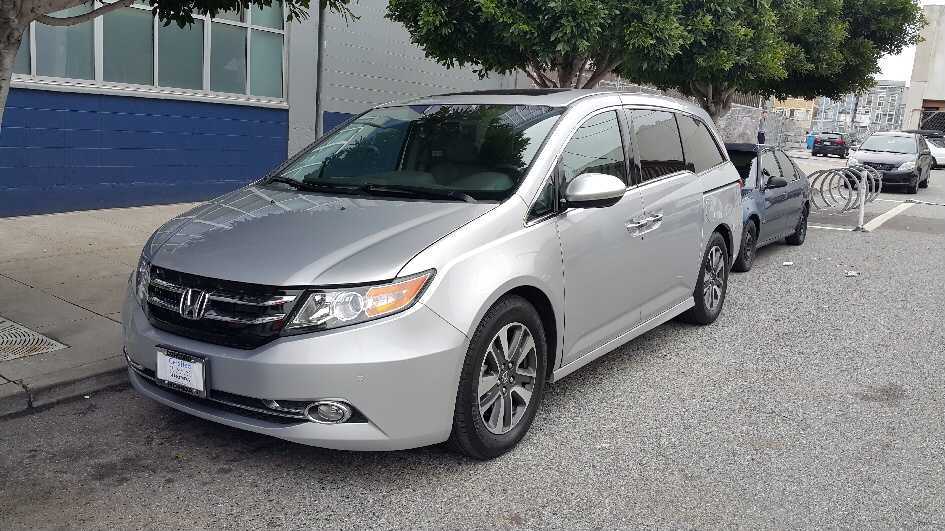 This shows Jeffrey Fang's 2014 silver Honda Odyssey before it was stolen on the 2100 block of Jackson Street in San Francisco on Feb. 6, 2021. License plate number: 7FPK543

"Times are hard, if you're going to have to resort to stealing, that's a different matter, but please, don't hurt my kids. Let them return safely back to me and my wife, please," Fang said.

"PLEASE DON'T HURT MY KIDS": Sean & Winnifred Fang are 4 & almost 2. Their dad says they were kidnapped when a man stole his van while delivering food in Pacific Heights in #SanFrancisco on Saturday night. #AmberAlert https://t.co/BmMZX9djOf pic.twitter.com/1VePPH1mZj

An Amber Alert was issued and SFPD said members from both their motorcycle units helped assist in the search.