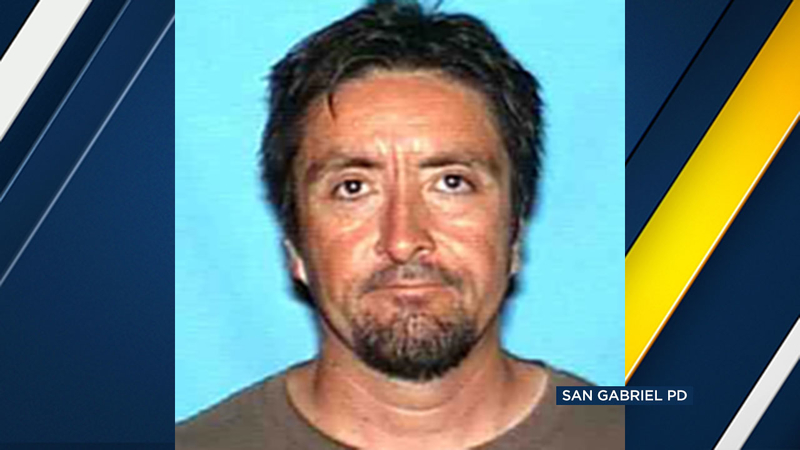 SAN GABRIEL (KABC) -- A 48-year-old man with a history of DUI arrests has been arrested in the hit-and-run deaths of a grandmother and her 1-year-old granddaughter in San Gabriel, police said.

San Gabriel officers arrested Dennis Anthony Perez, 48, of San Gabriel, Tuesday morning after discovering what they believe to be the vehicle used in the fatal collision and linking it to him.

Perez has multiple DUI arrests on his record - at least three or more - according to San Gabriel Capt. Fabian Valdez. Information on whether he was convicted was not immediately available.

Whether he was intoxicated at the time of the collision remains under investigation. The status of his driver's license was not immediately available.

After the collision, police obtained dashcam video from a witness that helped them identify the vehicle believed to be used in the incident.

It was described as a dark-colored Chevrolet truck from the late 1990s or early 2000s. Police say a tip from the public led them to that vehicle on Monday in San Gabriel.

Further investigation led to detectives obtaining an arrest warrant for Perez and taking him into custody Tuesday morning after he was released from a medical facility.