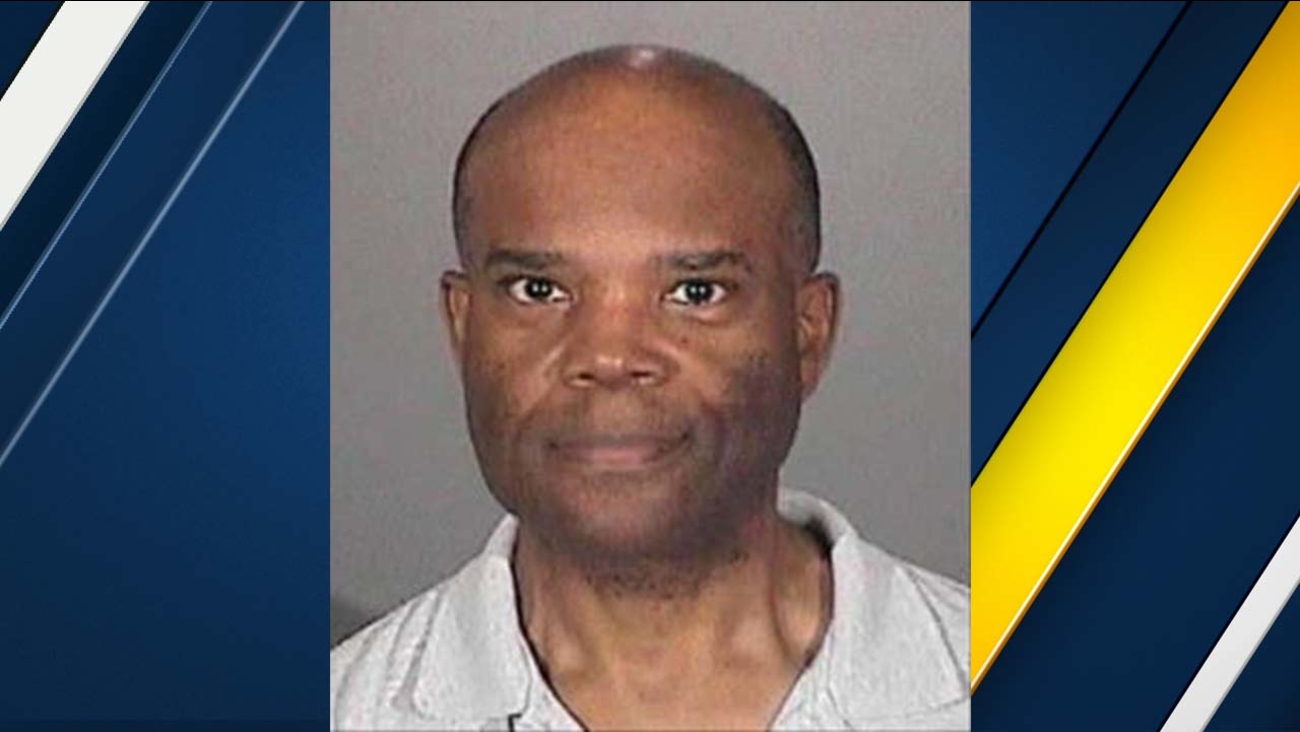 Ronald McKenzie, 66, is seen in a photo provided by the city of San Gabriel.

Ronald McKenzie, 66, pleaded not guilty on Thursday to nine felony counts: four counts each of committing a lewd act on a child and possession of child pornography after a prior conviction, along with one count of sexual penetration with a child 10 years old or younger.

According to the criminal complaint, McKenzie was convicted of child molestation in 1990.

Deputy District Attorney Presciliano Duran alleged that McKenzie began sexually abusing a young girl in 2013, then molested her again from July to September of this year.

McKenzie was arrested on Monday at his San Gabriel home after officers responded to a report of suspected child abuse received from the Los Angeles County Department of Children and Family Services.

While police were at McKenzie's home, they found numerous images of a sexual nature depicting minors on McKenzie's computer and cellphone, officials said.