The city council originally held the vote during a closed session in April but locals threatened a lawsuit against the city, so the council decided to revote publicly.

More than 150 people lined up to speak out.

"Who's paying for it? We are. We're having to pay for our own safety, and we're having these people actually turn against the American people," said Gene McCloud, who's against SB54.

The debate went on for roughly five hours overnight.

"They are not coming here to do anything except to seek a better life and to have better future for their children," another resident said.

The council voted 4-0 to reaffirm its previous stance on the issue, with one councilmember absent from the meeting. 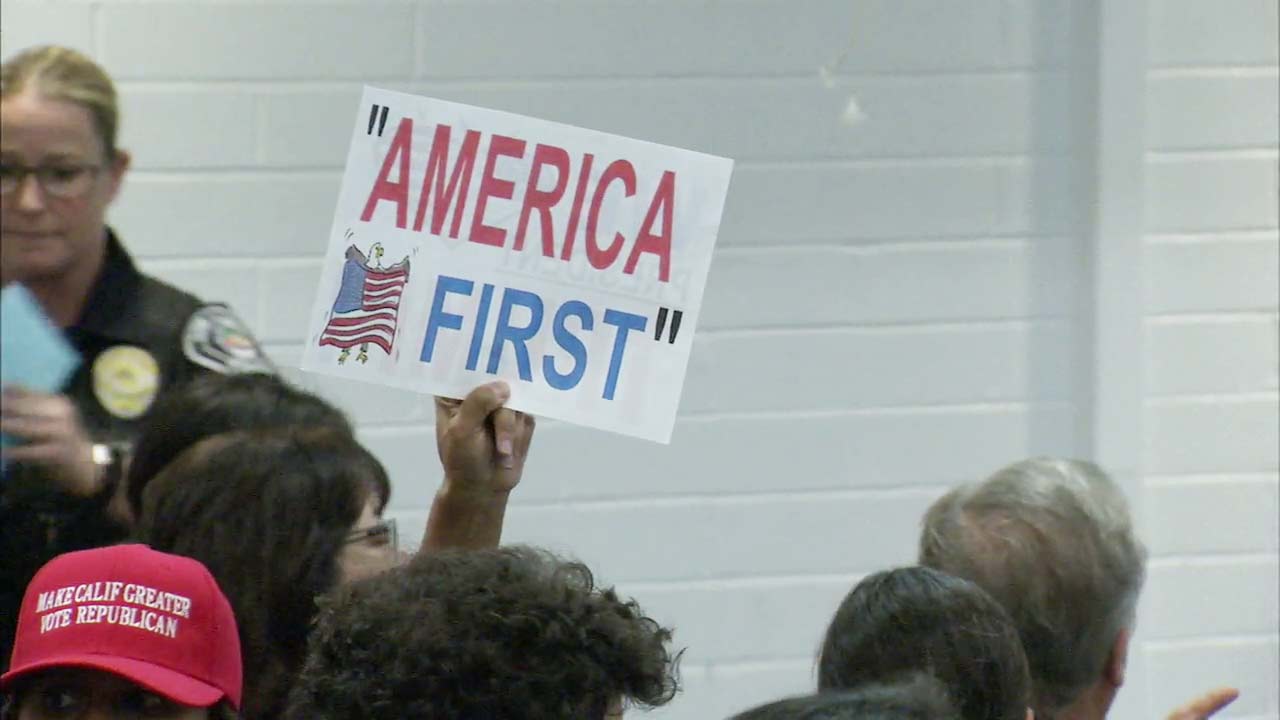 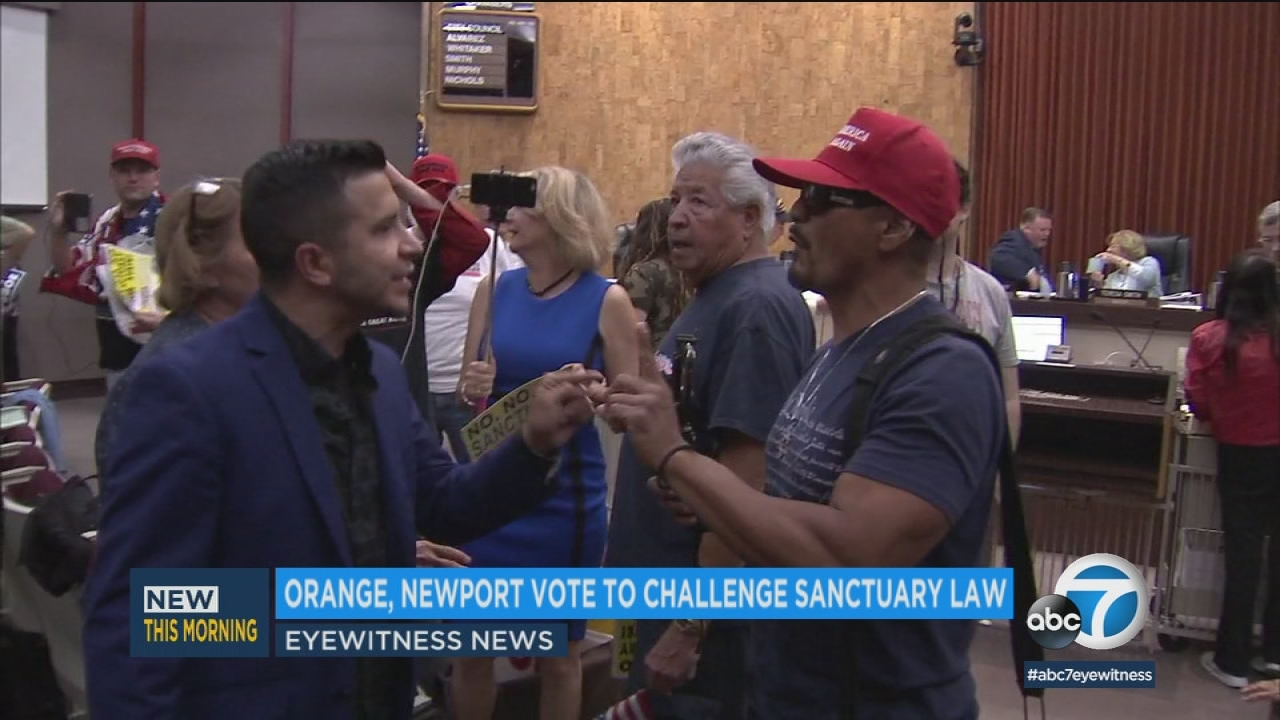 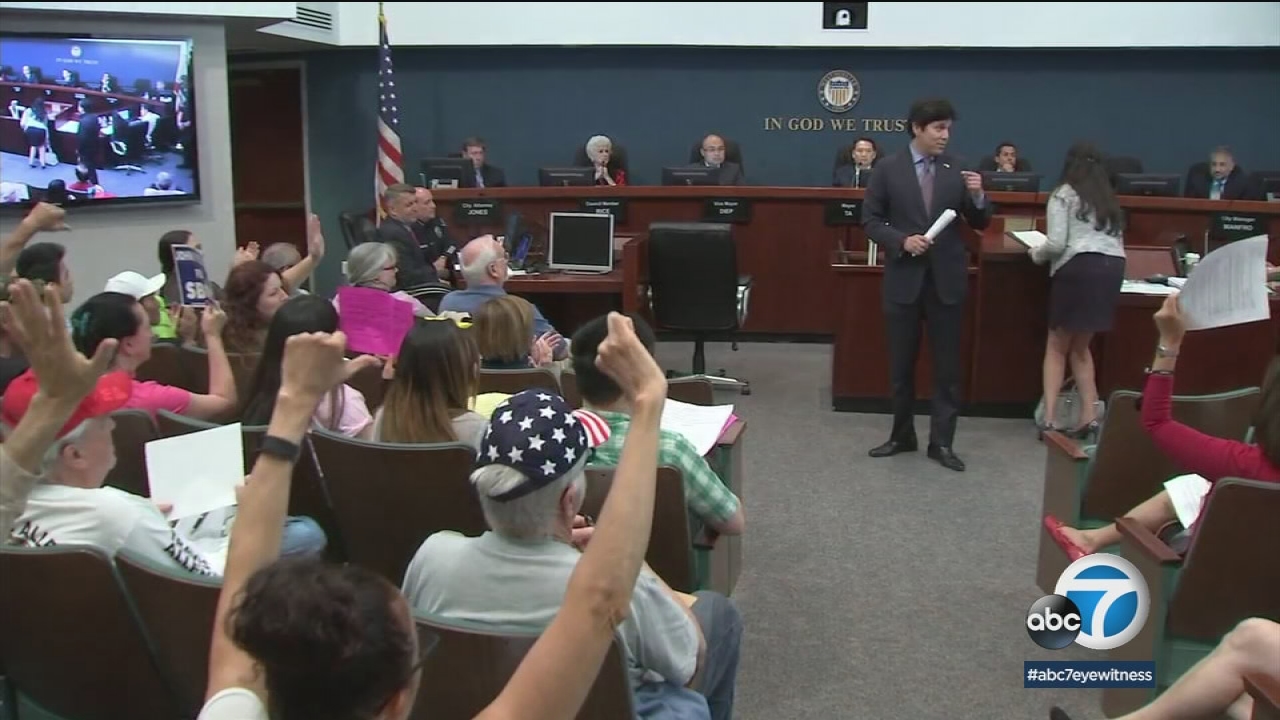 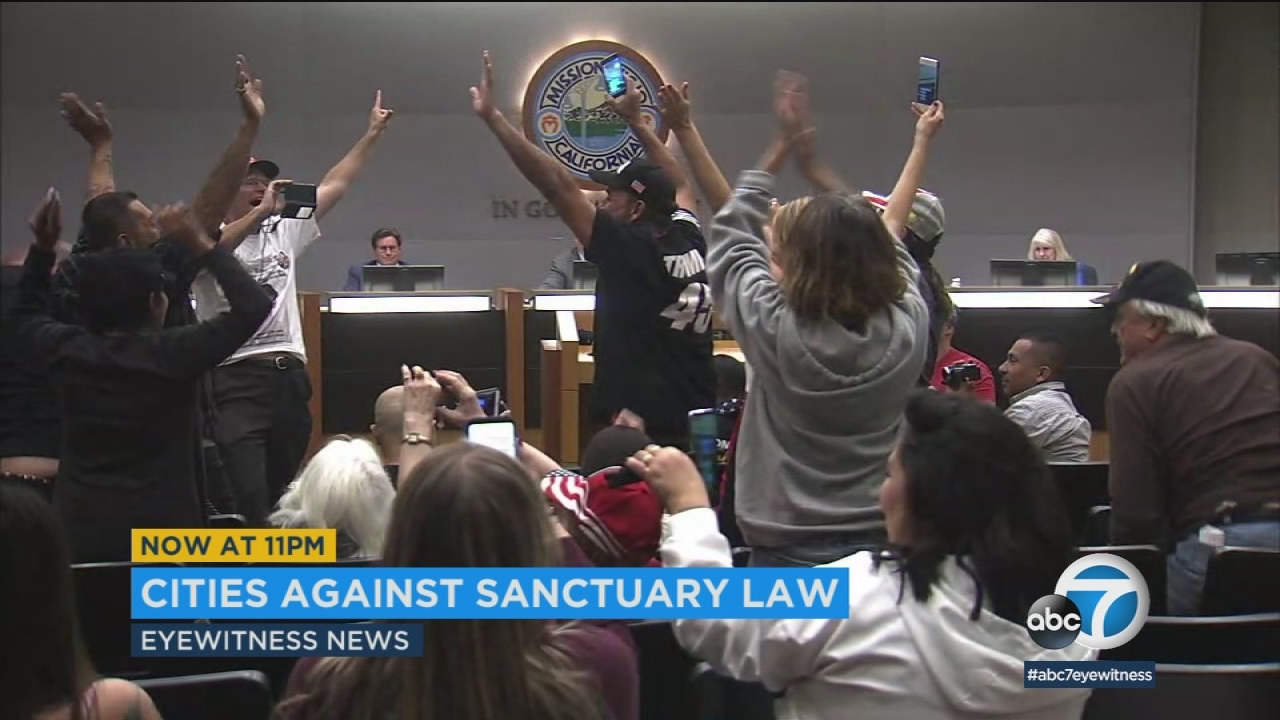