KABC
WARNING: Some may find the content of this public service announcement to be disturbing. Viewer discretion is advised.

The back-to-school-themed PSA released Wednesday depicts young students with sneakers, colored pencils, scissors and other pieces of school supplies. The students are then forced to use the school supplies to defend themselves and help their classmates during an active shooter situation in their school.

The video was produced by Sandy Hook Promise, an advocacy group led by family members of victims of the Dec. 14, 2012, mass shooting at Sandy Hook Elementary School in Newtown, Connecticut. Twenty children and six adult staff members were killed in what remains one of the deadliest mass shootings in the United States.

"This what our kids are experiencing now in school. Last year was one of the worst years for school shootings on record with over 94 happening," Sandy Hook Promise director Nicole Hockley, whose son Dylan was killed in the shooting, said in an interview with CNN.

"We're so much better than this. What we want to teach people is that parents need to get engaged in this issue. They need to understand that this is what our kids are experiencing, and yet there are actions we can take to prevent it," Hockley continued.

Hockley urged parents and students alike to get involved and called on lawmakers to pass "responsible legislation that people want across America" to prevent gun violence. She said she knows "we can stem the tide...we just need to keep chipping away at what's on the plate."

(The video that plays above shows a version of the PSA that has been edited for time and content. The full version is available on Sandy Hook Promise's social media accounts.)
Report a correction or typo
Related topics:
school shootinggun violencesandy hook elementary school shootingpublic school
Copyright © 2021 KABC-TV. All Rights Reserved.
GUN VIOLENCE 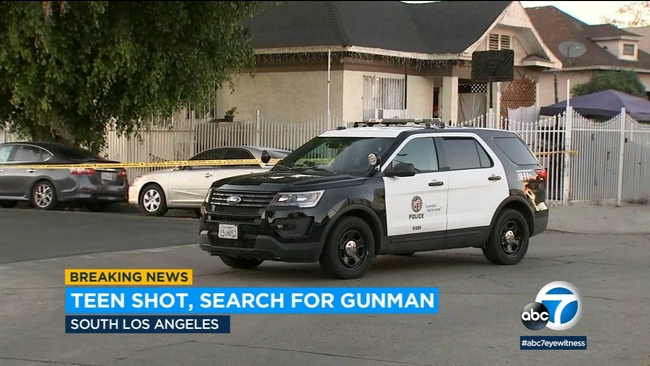 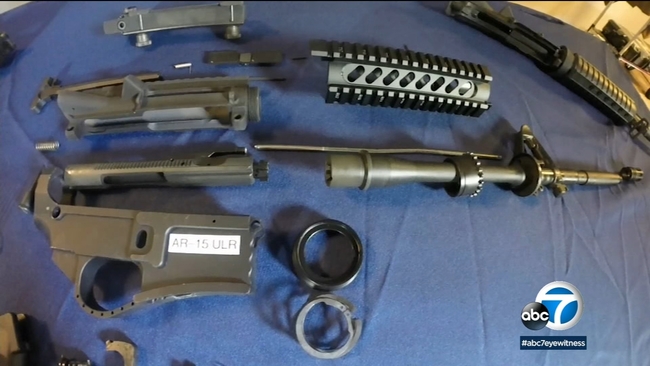