Michael Sebreros, 47, was arrested four times in one week thanks to the new Santa Ana Code Blue Help Points, according to the Santa Ana Police Department.

SANTA ANA, Calif. (KABC) -- It was a busy week for Santa Ana police as they arrested the same man four times in just a matter of days.

Police said Sebreros was caught on camera walking in front of a Bank of America in downtown Santa Ana.

Sebreros spoke to a security guard, walked inside, demanded money from the teller, but then immediately walked out of the bank, according to officials.

"Arm covered with his jacket and he was simulating a weapon when he was attempting to rob the bank," Cpl. Anthony Bertagna with the Santa Ana Police Department said.

Officers arrived and found Sebreros a few blocks away.

"They observed him pick up a large rock or brick type object and throw it at a passing vehicle," Bertagna said.

After arresting him, officers realized Sebreros was the same man who had been booked four times in a week.

He was arrested earlier in the week for a fake bomb threat recorded on one of the city's new surveillance poles.

Police said just two days prior to the fake bomb threat he was arrested for drug possession.

"Under the influence and possession of heroin. Obviously as we all know, under the new law, he was issued a citation and released," Bertagna said.

Officials said Sebreros faces a federal charge for attempted bank robbery and another felony charge for throwing the rock at a moving car.

Police said they were trying to understand his crime streak.

"Is he committing these crimes to feed his addiction problem, is he looking to go back to jail?" Bertagna questioned.

Sebreros was being held on $100,000 bail. He was scheduled to be in court on Monday. 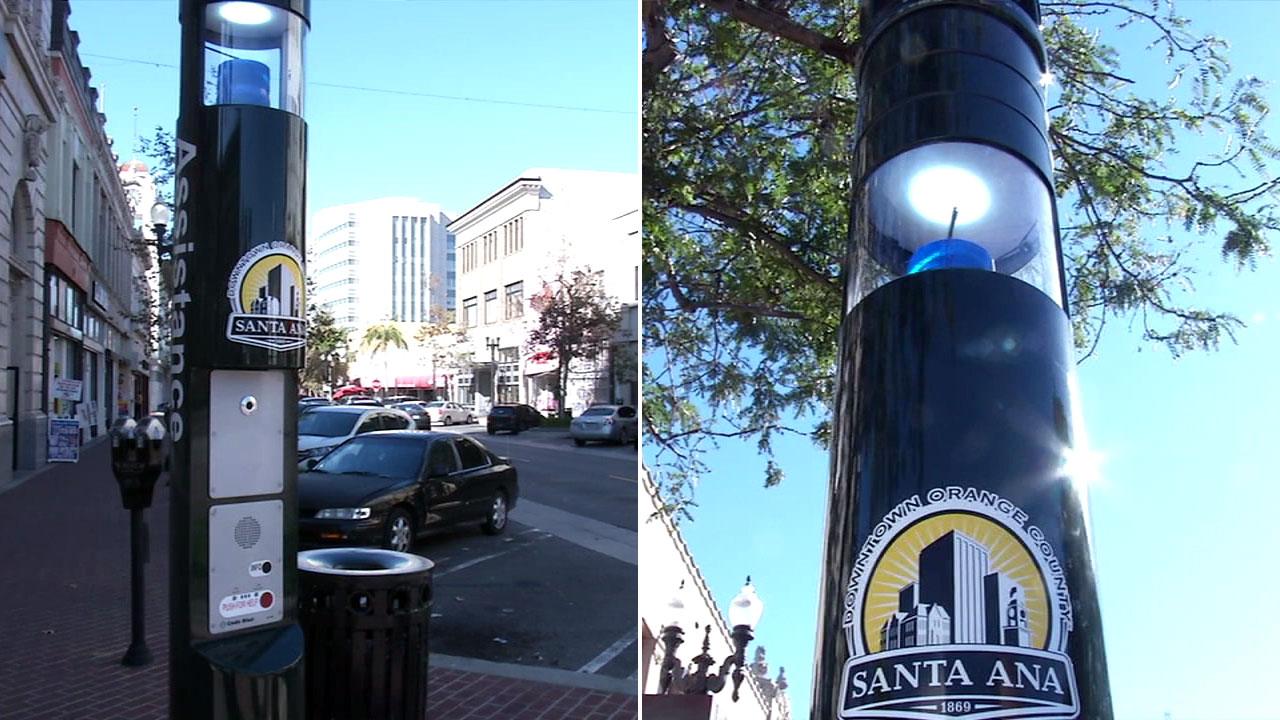 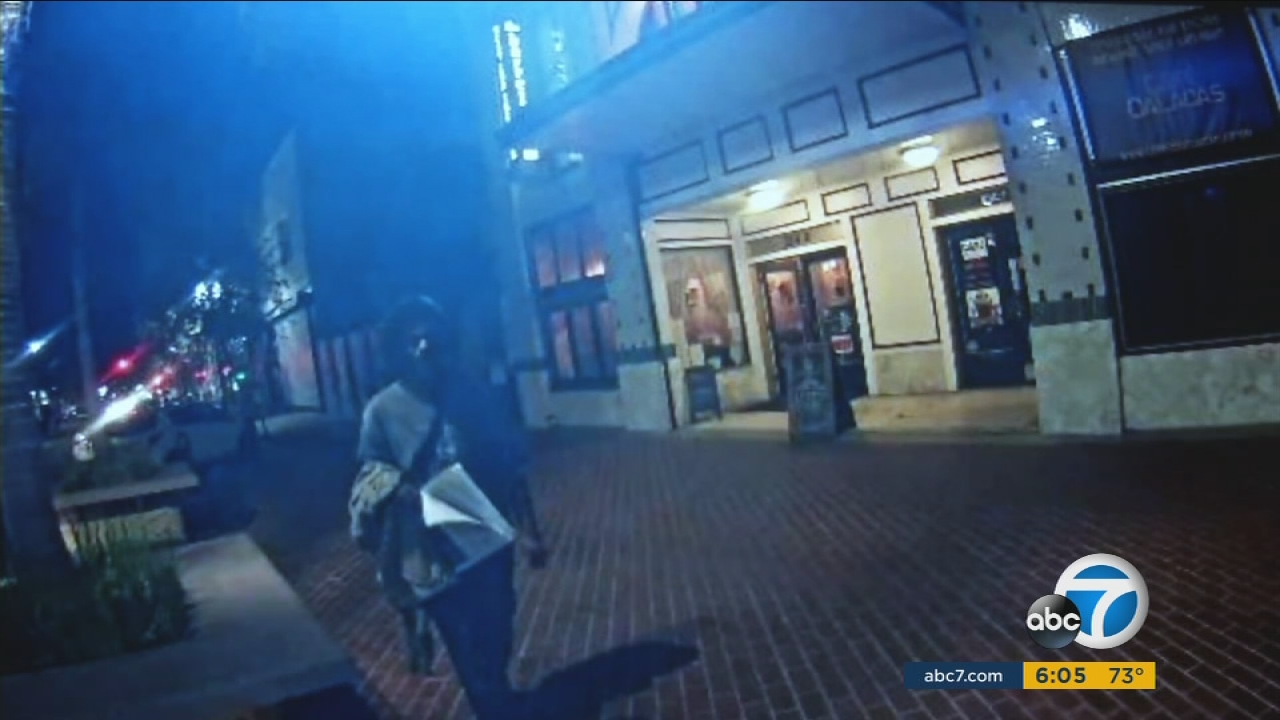