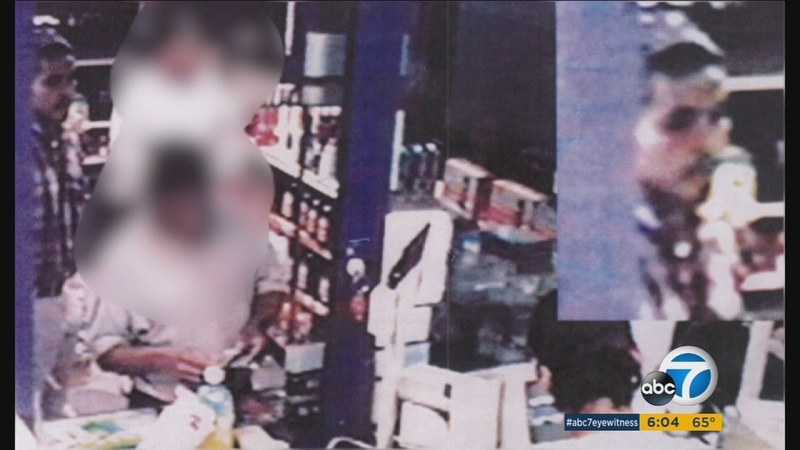 Santa Ana police said thanks to the help of diligent work and DNA evidence, Jose Plascencia and Ismael Salgado, both 36, were taken into custody for raping and kidnapping an 11-year-old girl back in 1999.

Authorities stated Plascencia and Salgado pulled two girls into a van as they were walking home near the Jerome Center. The other child was able to escape, police said.

"As the second tried to escape, the suspects got out of the vehicle, pulled her back in by her hair," Cpl. Anthony Bertagna with the Santa Ana Police Department said.

Officials said the men went to a gas station where a surveillance camera captured a photo of one suspect.

The men then took the girl to the parking lots of two schools where they both raped her repeatedly, according to police.

Without many leads and limited technology, the case went cold. That was until this year, when a detective ran DNA from the scene through a database.

"Two different suspects, one, a named suspect and one a DNA match for an unnamed suspect," Bertagna explained.

Police said he named suspect, Salgado, was arrested in Chicago. Detectives looked at Salgado's known associates, which they said led them to Plascencia.

A task force in Arizona tracked Plascencia, eventually collecting a water bottle he threw away. The DNA on the bottle matched evidence at the scene, according to police.