SANTA ANA, Calif. (KABC) -- Audio of a 911 call from a witness following the deadly plane crash in Santa Ana has been released.

The pilot and four passengers were killed when a small plane crashed into a parking lot Sunday.

Investigators are looking into the possibility that the plane fell out of the sky after running out of gas and stalling.

According to a Federal Aviation Administration spokesperson, the pilot issued a distress call shortly before the aircraft crashed into four parked vehicles.

There were no injuries on the ground. 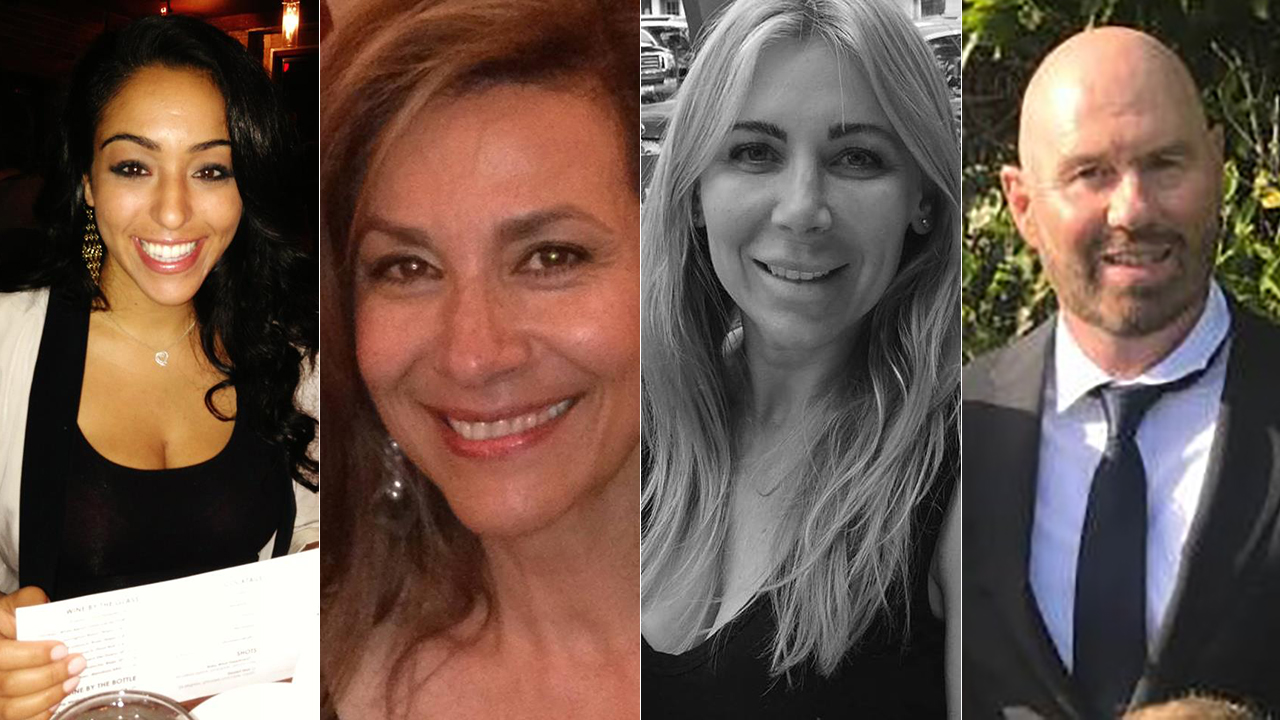 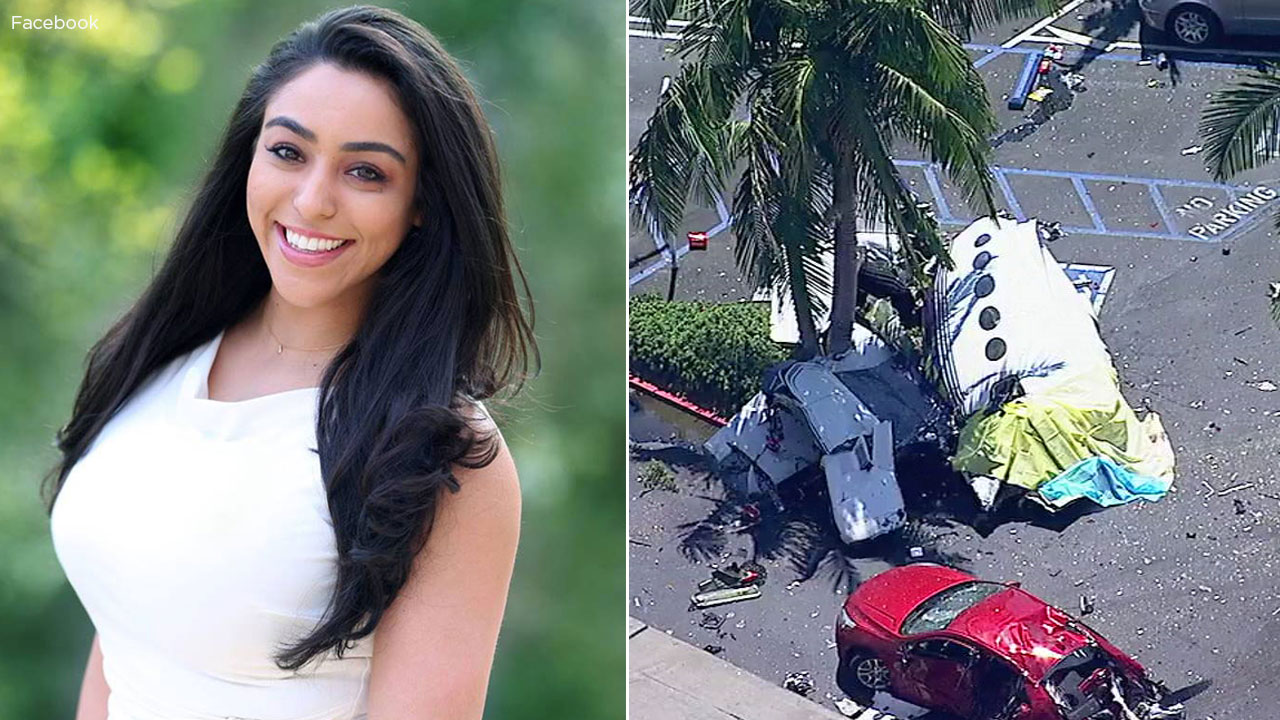