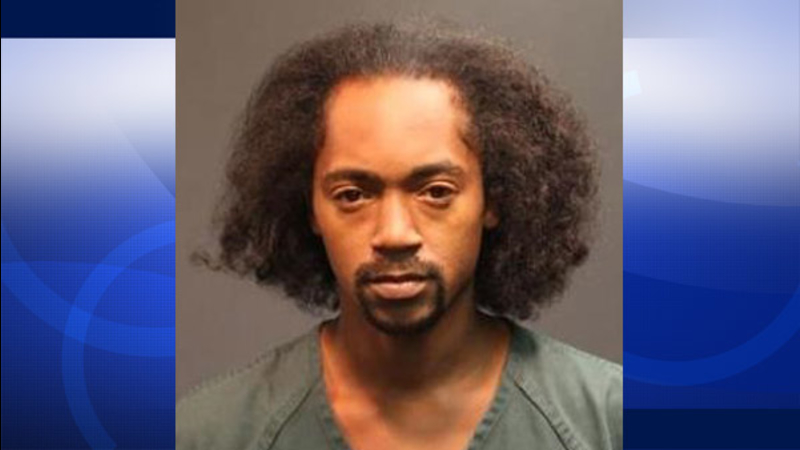 SANTA ANA, Calif. (KABC) -- The 31-year-old man accused in the Halloween hit-and-run deaths of three teenagers in Santa Ana has been charged with multiple counts related to the incident.

Jaquinn Ramone Bell, who appeared in a Santa Ana courtroom on Tuesday, was charged with the following: three felony counts of vehicular manslaughter with gross negligence; one felony count of hit-and-run with permanent injury or death; one misdemeanor count of driving on a suspended license with sentencing enhancement allegations for personally inflicting great bodily injury; and fleeing the scene of a crime after committing a vehicular manslaughter.

Bell was scheduled for arraignment later in the day but it was postponed to Dec. 16 and he was ordered held on $1 million bail.

Bell is not new to the criminal system. Records indicate that Bell was previously arrested for domestic violence, driving under the influence, child endangerment and reckless driving.

Attorney Robert Hickey, who has represented Bell in the past, appeared with him in court Tuesday.

"From what I do know about it, he failed to yield at a crosswalk and nothing more than that," Hickey said.

But Deputy District Attorney Keith Burke says there could be more. DMV records show Bell's license was suspended after another hit-and-run DUI charge in August. He hit a median then, but because of that prior conviction, these charges could change if evidence shows he was under the influence on Halloween.

"There's a potential in that case for him to be charged with murder, so that is a possibility," Burke said.

Twins Lexi and Lexandra Perez-Huerta and their friend Andrea Gonzalez, all 13 years old, were in a crosswalk while trick-or-treating when they were struck and killed.

Josafat Gonzalez, Andrea's brother, sat in on the court appearance. John Dunton, a family spokesman, expressed frustration with the court system that let Bell out on the street in the first place .

"If he would've been in jail, these victims would be alive today, they're not alive today," Dunton said.

The family is also pleading for something to change on the street where the girls were hit.

"Requesting the city of Santa Ana put a signal light where this tragedy happened, so it won't happen again," Dunton said.

The victims' families are asking for donations to help give the three teens a proper funeral. A Facebook fundraiser and Go-Fund-Me page has been set up to help the Huerta family with funeral costs.

If convicted, Bell faces up to 17 years in state prison.