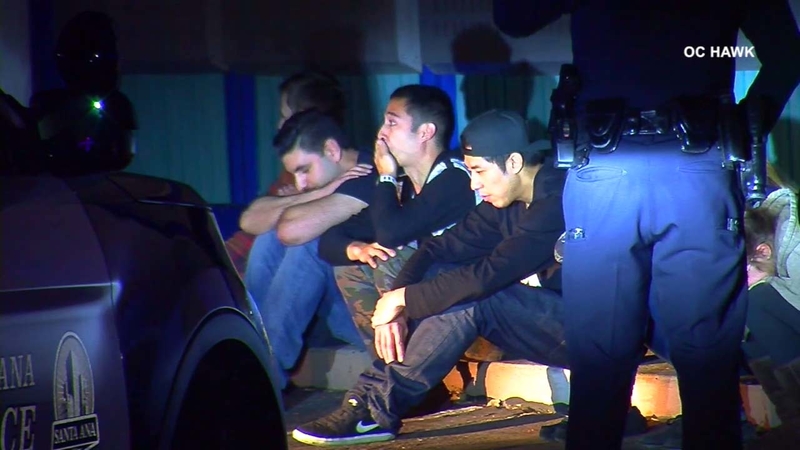 SANTA ANA, Calif. (KABC) -- At least seven people were arrested after they were found at a shuttered marijuana dispensary in Santa Ana.

Those taken into custody were workers at the LOL Marijuana Dispensary, which had been shut down for some sort of a code violation.

Someone tipped off Santa Ana police Tuesday night about activity inside and outside the building in the 2500 block of N. Grand Avenue.

The workers tried to escape but were caught.