A Santa Ana marijuana dispensary has filed a multi-million dollar lawsuit following a raid where police officers are accused of eating marijuana edibles.

Attorney Matthew Pappas says he has new video which definitively proves Santa Ana police officers ate marijuana edibles during the raid of a marijuana dispensary in May.

Pappas noted the edited surveillance video, which prompted a federal lawsuit against the city, shows officers talking about and appearing to eat pot edibles.

The video prompted the Santa Ana Police Department to place three officers on administrative leave. The Orange County district attorney is also investigating to see if any criminal actions were taken by the officers.

Santa Ana Police Chief Carlos Rojas admits some of the actions shown in the video were inappropriate, but continues to stand by his officers when it comes to the edibles allegations.

"We do have information that leads us to believe that they are not consuming edibles," said Rojas, who would not elaborate, citing a personnel matter.

At a Friday news conference, Pappas and other lawyers announced a lawsuit filed in state court for damages during pot raids in Santa Ana and other marijuana-related lawsuits in other cities and states.

"Look at what's happened to law enforcement. You don't have peace officers in our communities anymore, you have warriors, drug warriors," said Steven Downing, a retired Los Angeles Police Department deputy chief, at the news conference.

Pappas says he's complied with the police department's request for the unedited video, but Rojas says that's' not the case.

"If there is new information, new video, we'd definitely like to see it. We believe in holding our officers accountable," Rojas said.

The police department says its internal investigation should be completed in one to two weeks. 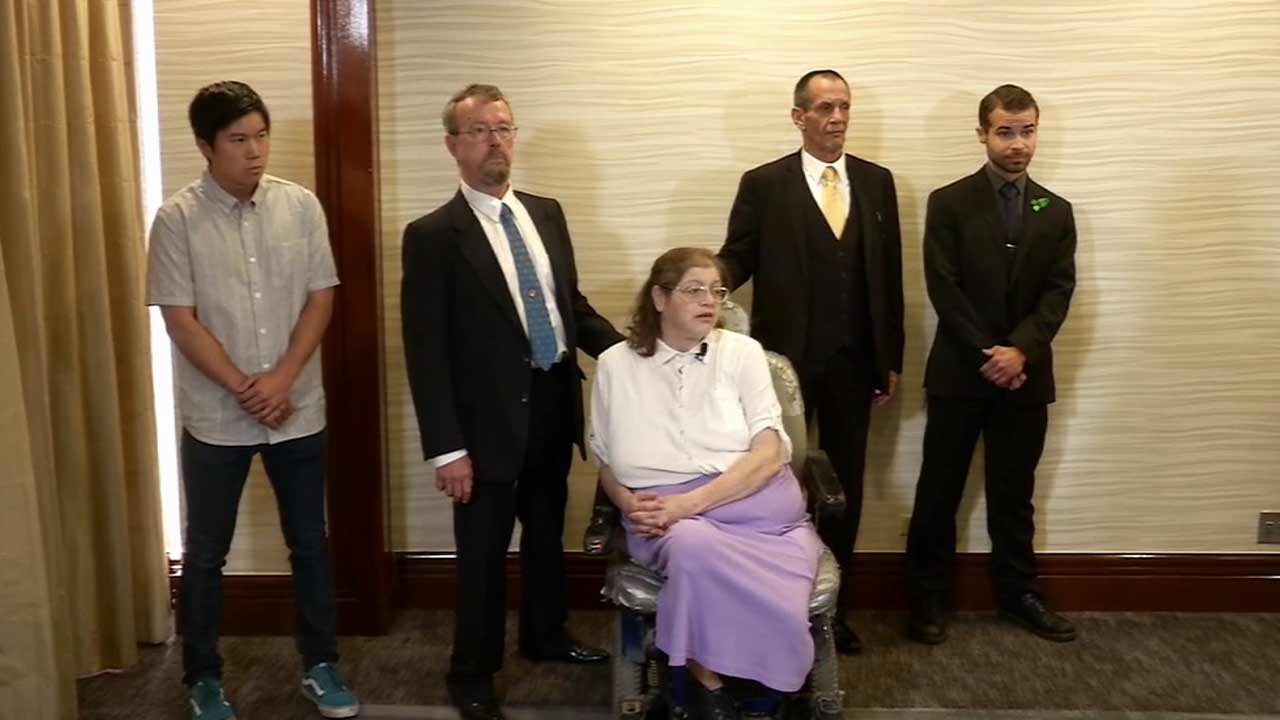 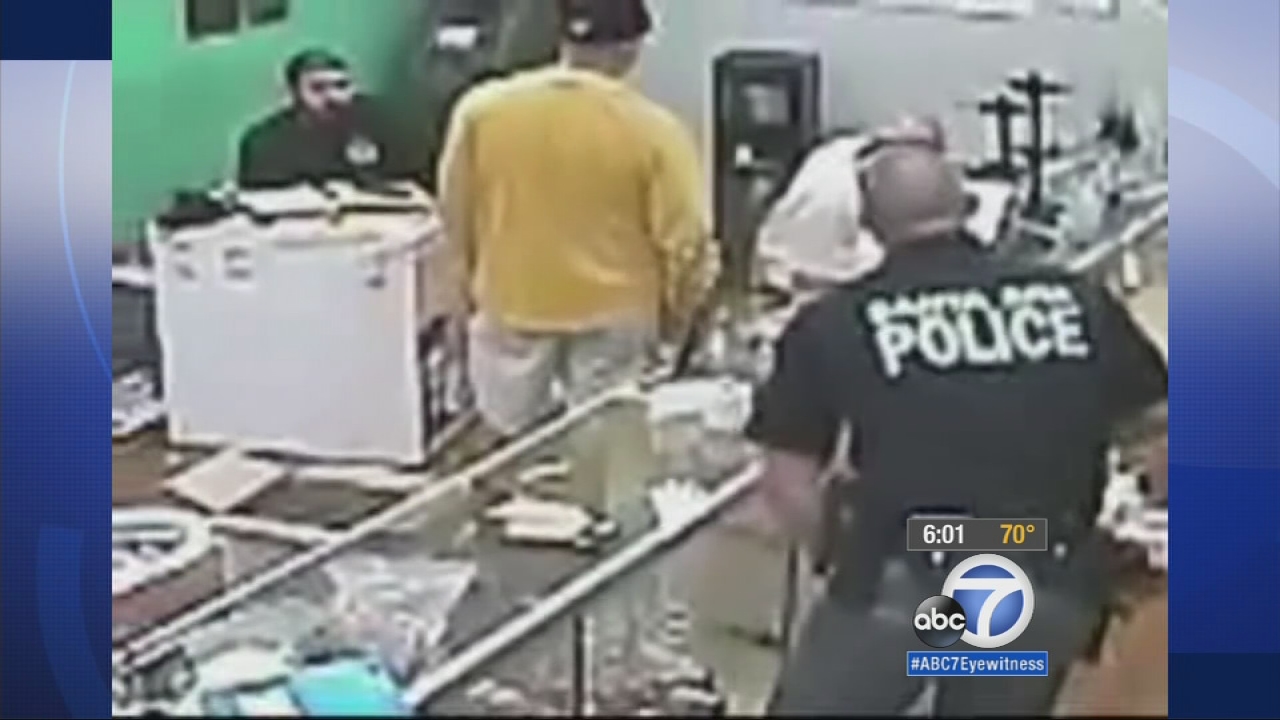 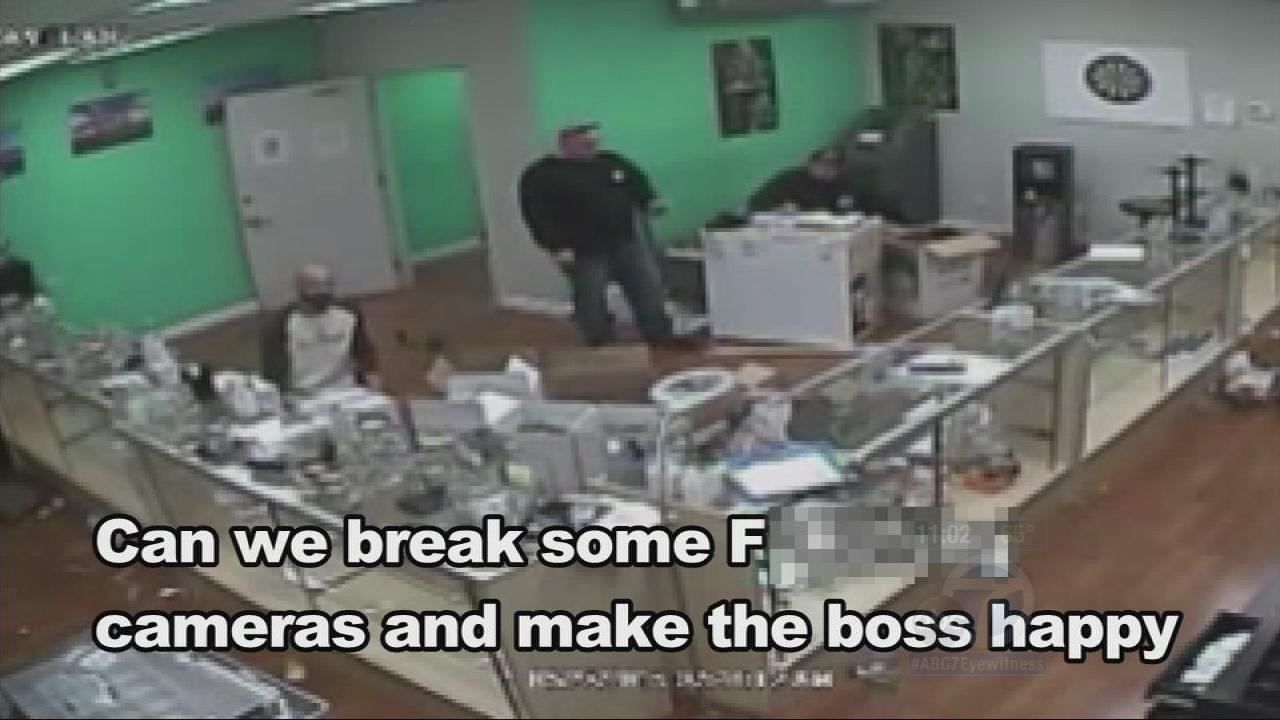