KABC
SANTA ANA, Calif. (KABC) -- The Santa Ana Police Department is searching for a gunman who killed a teenager at a party last month.

Cell phone video shows a gunshot that police say ended the life of 18-year-old Robert Silva in the early morning hours of June 23, when a fight broke out during an illegal block party in an industrial area along Newport Circle.

"He was taken from this world for no reason and I don't find that fair," the victim's sister said.

At least 100 people witnessed the shooting, but few have spoken up, according to police.

"We know there are numerous, maybe a couple dozen more people who were there who haven't come forward to provide us information," Santa Ana Police Department Detective Gus Moroyoqui said.

Silva's family believes someone out there has information leading to the shooter.

"Whoever has proof of anything, for them to keep quiet, I don't think it's right," Silva's sister said.

Illegal block parties are a growing problem in Santa Ana, police said, because of their abundance of alcohol, illegal drugs and - in this case - a murder.

Anyone with information regarding this crime is encouraged to call the Santa Ana Police Department at 714-245-8390.
Report a correction or typo
Related topics:
los angeles countysanta anaorange countyhomicide investigationhomicidepartyman shot
Copyright © 2021 KABC-TV. All Rights Reserved.
RELATED 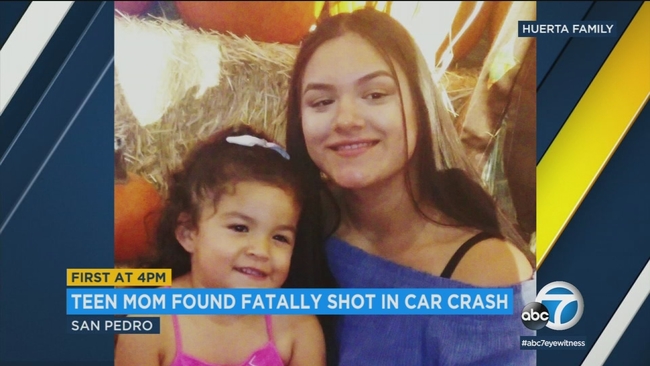