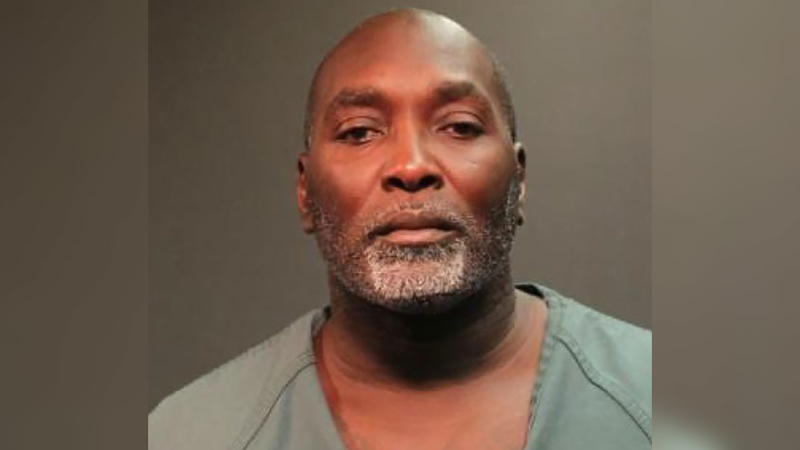 SANTA ANA, Calif. (KABC) -- A Long Beach man has been arrested in the fatal shooting of a man near Santa Ana College that resulted in a shutdown of the campus on Monday.

Police say several people were initially arrested in connection with the murder. At this time, the Orange County District Attorney's Office has agreed to file murder charges against Triplett, while two other people remain in custody pending the investigation.

The shooting happened Monday around 1 a.m. in the 1500 block of N. Bristol Street. The victim's car jumped a curb and crashed into the school's parking lot.

The shooting resulted in the campus being closed until late afternoon Monday as police investigated and shut down nearby streets.

A possible motive for the shooting has not been disclosed.

A man was fatally shot near Santa Ana College early Monday morning. The victim's car ended up jumping a curb and crashing into the school's parking lot.