The fierce Santa Ana winds slammed wide swaths of the Southland Monday, even damaging our camera equipment in Burbank.

ABC7 reporter Christina Salvo was in Burbank, covering the wind for the morning newscast. Right before she was about to go on air, a strong gust of wind knocked the camera over.

The camera equipment was anchored to the ground by two sandbags on the tripod, but the wind was so strong, it knocked it right over. The eye piece snapped off and the lens broke.

The winds were blowing so much debris around, that protective eye wear was needed for safety.

The Burbank area was expected to see wind gusts between 40 and 50 mph. In other parts of the Southland, winds could reach speeds of up to 50 mph in Santa Clarita and even 70 mph through some canyons and passes. Combined with dry brush conditions, officials are warning of an elevated fire danger over the next two days.

Southland areas where the the warning is in effect include mountain areas in Los Angeles, San Bernardino, Riverside and Ventura counties, as well as coastal and valley communities. Most warnings are set to expire at 8 p.m. Tuesday. 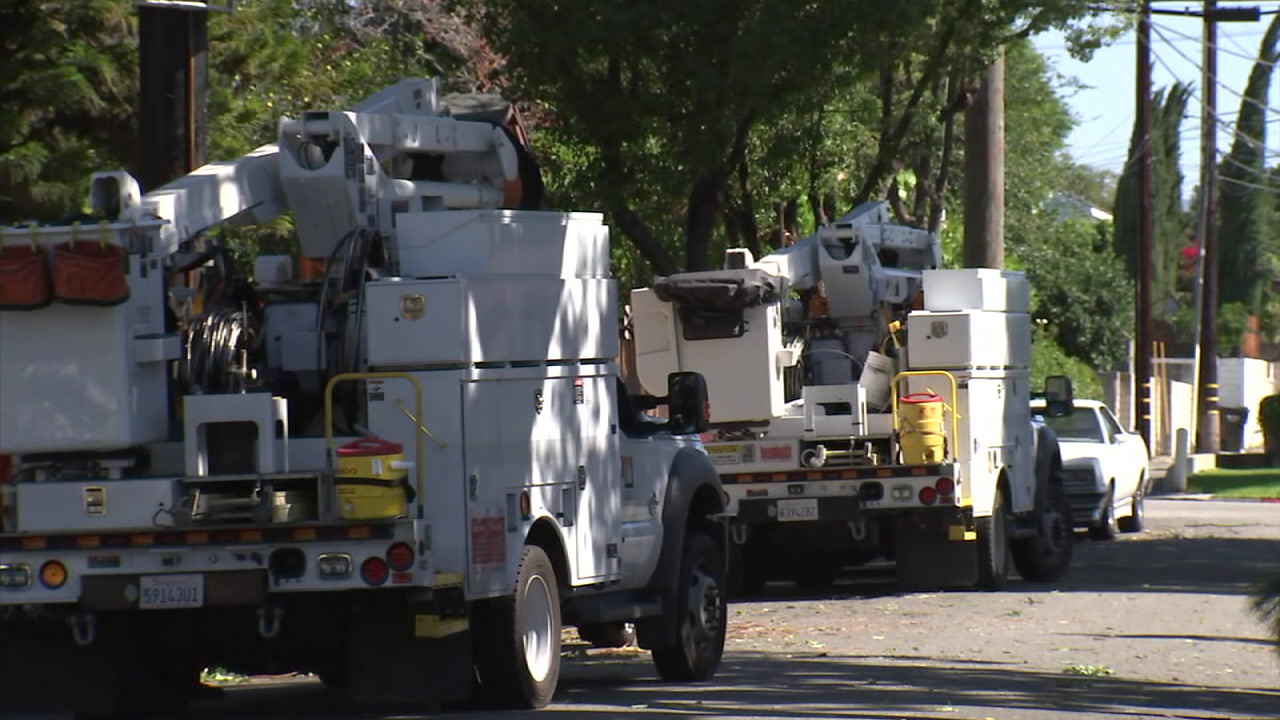 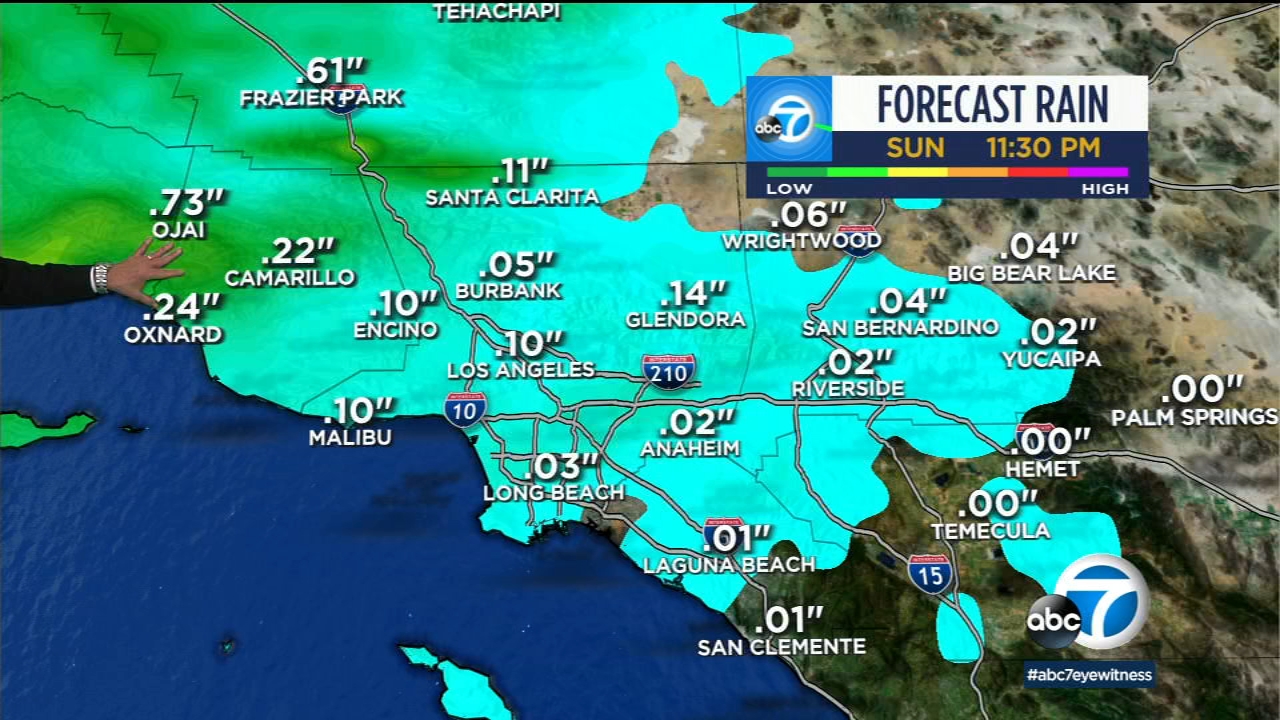 SoCal will see light drizzle, cool temperatures throughout the weekend