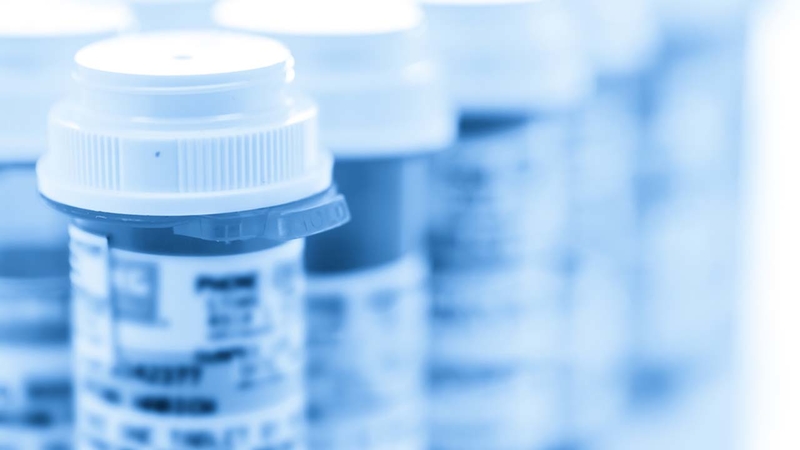 LOMPOC, Calif. (KABC) -- Six high school students in Santa Barbara County were rushed to the hospital after taking the drug Xanax, and two of them were arrested.

Deputies responded Monday after getting reports that a Cabrillo High School student and Maple Continuation School students in Lompoc appeared to be under the influence.

Deputies found three unresponsive girls inside a car in the Maple school parking lot and a fourth girl, who seemed to be under the influence, outside the car.

A teenager from Forinash Community Day School was also at the Maple campus. He was arrested for distributing Xanax after deputies said they found more than 70 pills on him.

The Cabrillo High School teen was arrested for a probation violation.

No one involved in the incident was seriously hurt.