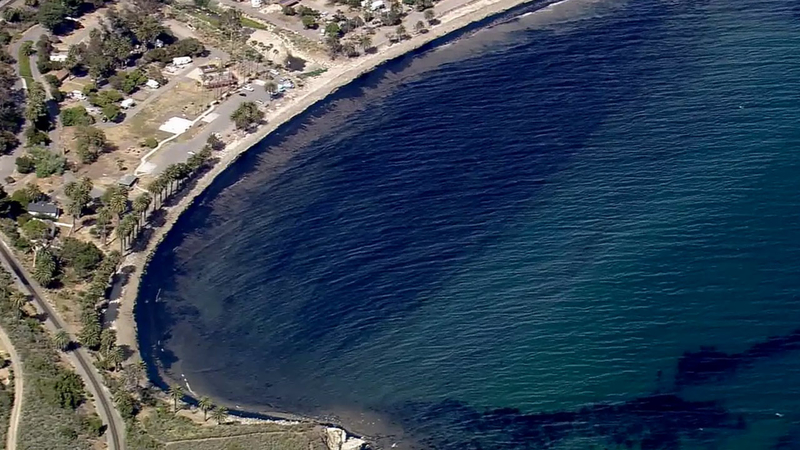 The oil spill, which spread across 4 miles of coastline and shuttered beaches for months, happened after a 24-inch pipeline ruptured. The spill sent at least 123,000 gallons of crude oil onto beaches and into the sea.

Plains All-American Pipeline, based out of Houston, was found guilty of one felony count of failing to properly maintain its pipeline and eight misdemeanor charges, including killing marine mammals and protected sea birds.


In the wake of what is considered the state's worst spill in 25 years, the company apologized and paid for cleanup but denied any wrongdoing. The company's 2017 annual report estimated costs from the spill at $335 million, not including lost revenues.

In May 2016, the company was indicted and faced a total of 15 charges in the case. The trial lasted about four months.

The company still faces possible fines from the U.S. government and also faces a federal class-action lawsuit by owners of beachfront properties, fishing boat operators, the petroleum industry and oil workers who lost jobs because of the spill.

Plains All-American Pipeline is the same company that was also involved in an oil spill in Atwater Village in May 2014. A pipeline burst and spewed about 10,000 gallons of oil over a half-mile area.