A homeless man suspected of trying to kidnap a 13-year-old girl in Santa Clarita would have already been behind bars if it weren't for Prop 47.

SANTA CLARITA, Calif. (KABC) -- A man has been booked for allegedly trying to kidnap and rape a 13-year-old girl in Santa Clarita, deputies said.

Guillermo Lomeli Ceniceros, 39, grabbed the girl as she sat on a bus bench near Sierra Highway and Jakes Way waiting to go to school on Wednesday. A Good Samaritan who saw Ceniceros dragging the victim away stopped her car, honked her horn, yelled at him to stop and immediately alerted law enforcement. The girl managed to run away.

Just one day prior to the incident, Ceniceros was arrested for commercial burglary. He would have had to make bail or remain in jail before Prop 47, but thanks to the recently passed initiative, Ceniceros was set free.

Prop 47 treats low-level drug and property crimes like shoplifting, forgery, fraud, petty theft, and possession of small amounts of drugs including cocaine and heroin as misdemeanors rather than felonies. The initiative is meant to save millions of dollars on prison costs.

He faces a maximum possible sentence of 13 years in state prison and is being held in lieu of $3 million bail. Arraignment is scheduled for Dec. 10. 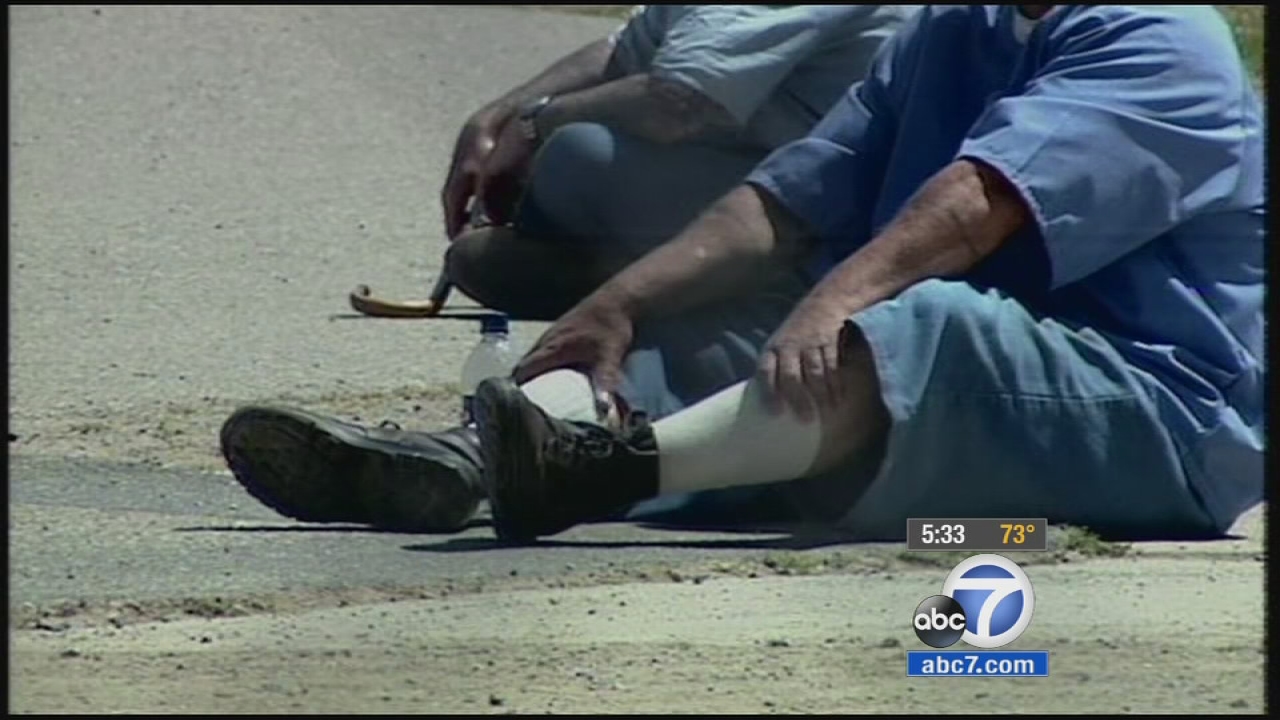 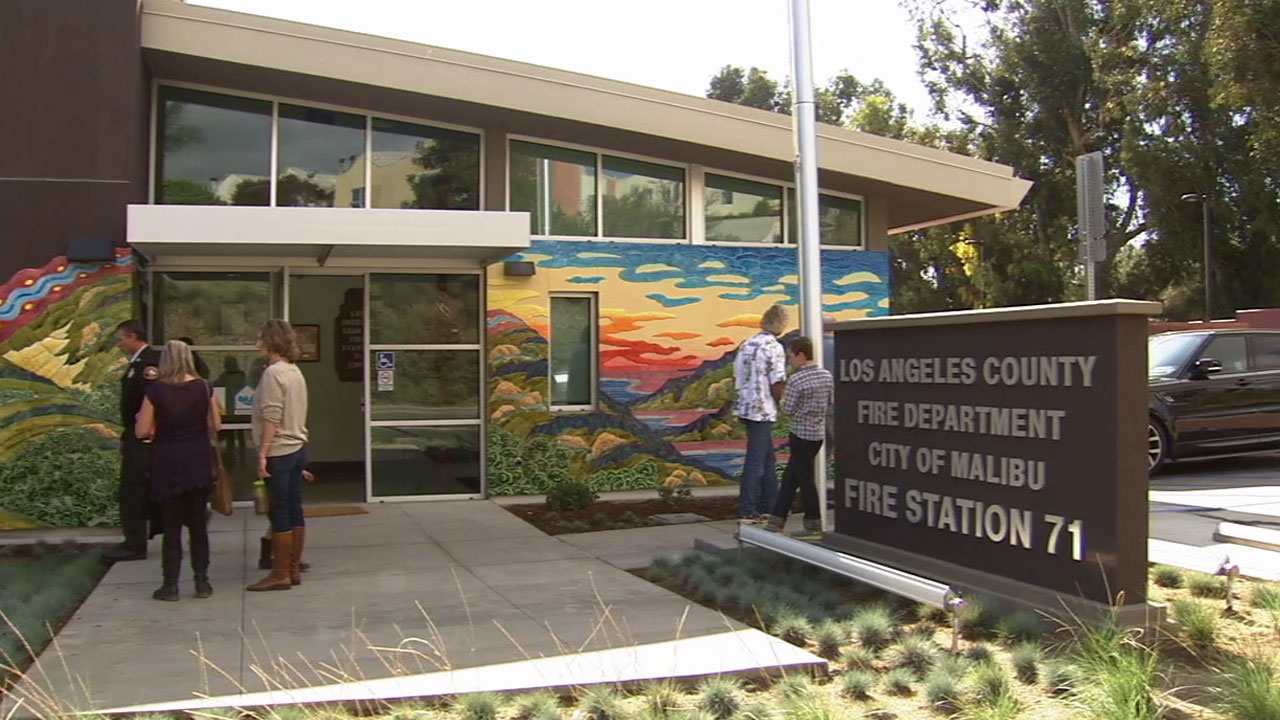