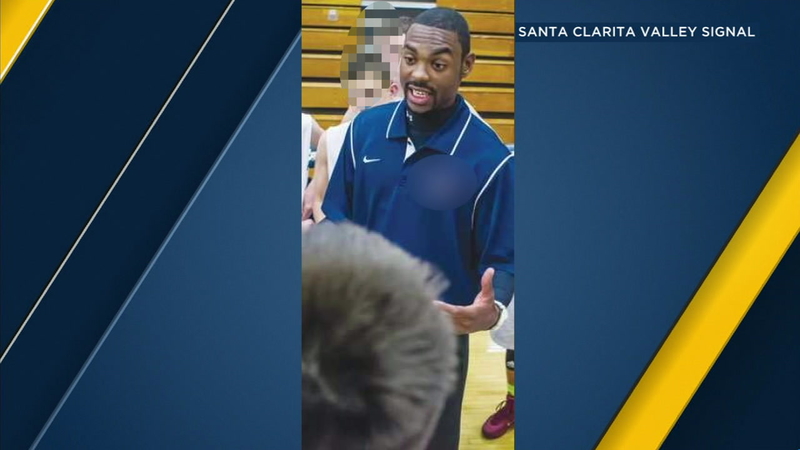 Jeremy Haggerty, 34, is accused of inappropriately touching at least eight teenage boys. He was arrested in Tustin.

An investigation into Haggerty began last month when the Special Victims Bureau of the Los Angeles County Sheriff's Department was investigating an allegation of child molestation against Haggerty.

Seven additional victims were identified during the course of the investigation.

Investigators determined the suspect had coached all of the alleged victims, who are now adults, during his time at several high schools in the Santa Clarita Valley.

Haggerty is accused of committing the crimes during private coaching sessions at his home or at the boys' homes.

"He would make it so that he was eventually alone with the victims, providing what he termed 'body maintenance' to the victims - another word for massages," Sgt. Brian Hudson said.

In each case, the massages would lead to inappropriate touching of all the victims, Hudson said.

He was arrested as he was leaving a school where he was recently employed at about a month ago; authorities did not identify the school.