Jeremy Andre Haggerty, 34, pleaded no-contest to sex-related charges involving nine teenage boys who either played on his team or who were trained by him.

SANTA CLARITA, Calif. (KABC) -- A Santa Clarita basketball coach was sentenced Wednesday to nine years in state prison and he must register as a sex offender for life.

Jeremy Andre Haggerty, 34, pleaded no-contest to sex-related charges involving teenage boys who either played on his team or were trained by him.

The charges included more than half a dozen counts of sexual battery and four counts of attempted lewd acts upon children, according to the Los Angeles County District Attorney's Office.

The incidents date back nearly 10 years, during which Haggerty is accused of sexually assaulting eight victims who ranged in age between 14 and 17 years old.

Just before the judge handed down her sentence, she asked Haggerty if he had anything to say, and he said, "no."

A parent is filing suit against Hart High School in Santa Clarita and the former coach, claiming school officials either knew or should have been aware Haggerty was sexually abusing high school basketball players. 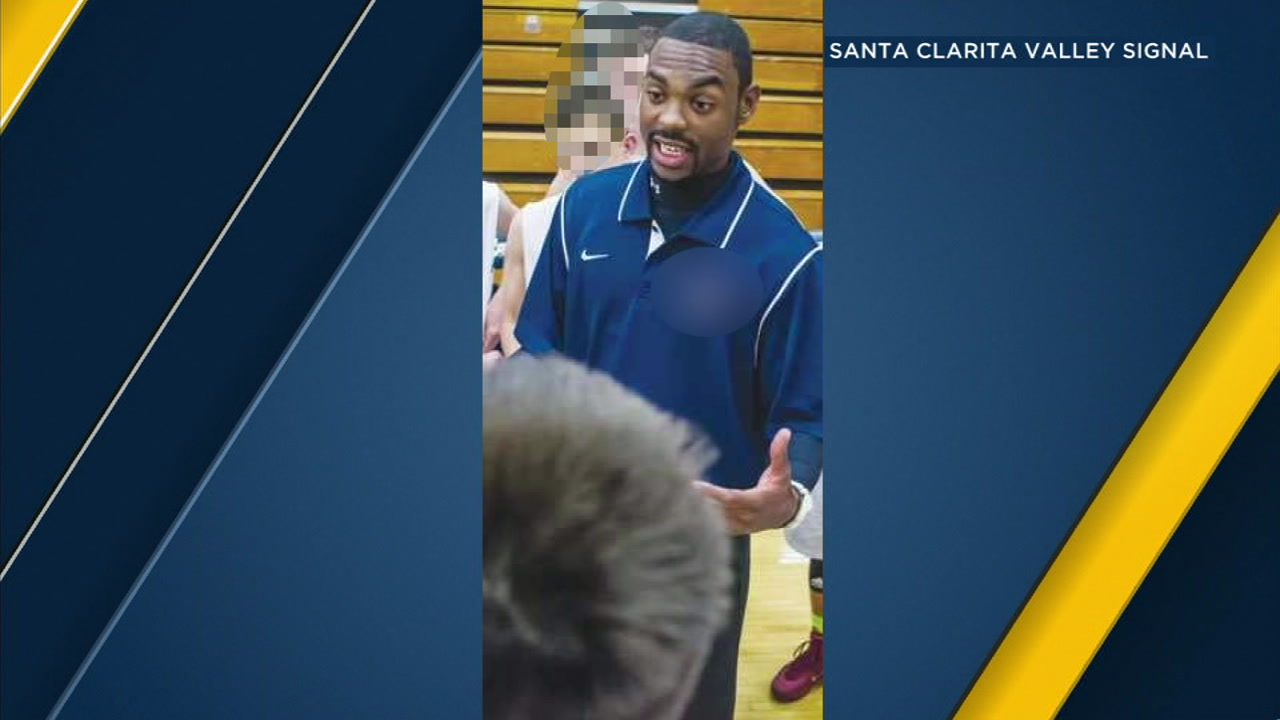