SANTA CRUZ, Calif. -- Prosecutors have charged a 15-year-old boy as an adult in the death of 8-year-old Madyson "Maddy" Middleton in Santa Cruz.

At a news conference Wednesday morning, Rosell said Gonzalez faces life in prison without the possibility of parole if convicted. The death penalty is not applicable to juveniles.

"We're going to bring him to justice and there is no plea deal on the table for anything," Rosell said.

Gonzalez is being held at the Santa Cruz juvenile detention center and scheduled to be arraigned on Thursday, Rosell said.

Gonzalez and Maddy were acquaintances and neighbors who lived at a housing complex at the Tannery Arts Center campus at 1030 River St., said Chief Kevin Vogel with the Santa Cruz Police Department.

Maddy was reported missing at 6:08 p.m. Sunday after she was seen an hour earlier playing with friends and riding her Razor Scooter around the complex, Vogel said.

An extensive search lasted into the night and for most of Monday with the help of the FBI, Santa Cruz County Sheriff's Office and other agencies.

A Santa Cruz police detective found Maddy's body concealed in a recycling bin in a first-floor garage at the complex Monday night. Soon after the discovery, Gonzalez was found nearby, taken in by police for questioning and arrested.

Police say Gonzalez dumped the girl's body into the recycling bin after luring her to his family's apartment unit and killing her. Vogel said Gonzalez allegedly killed the girl before she was reported missing Sunday.

Investigators say Maddy went willingly to Gonzalez's apartment because she knew and trusted him. Neighbors had even described the teen as well-mannered and nice. Investigators found evidence in the apartment linking him to the crime. 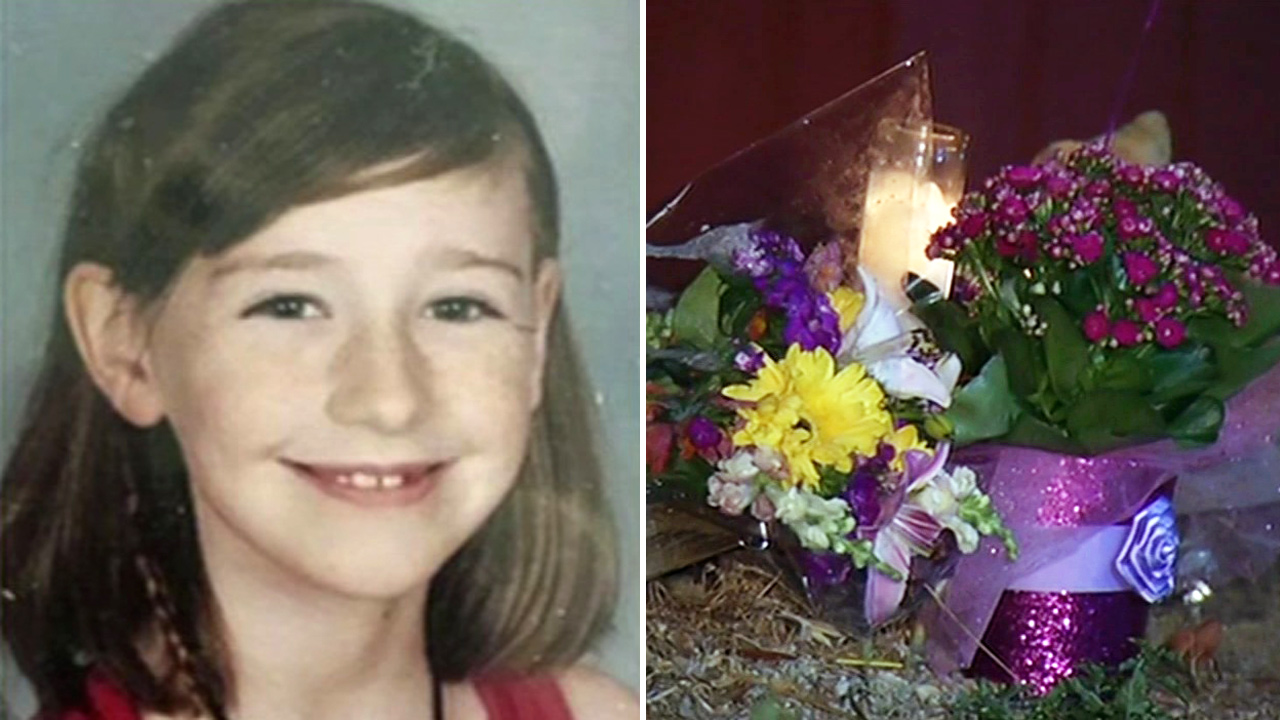 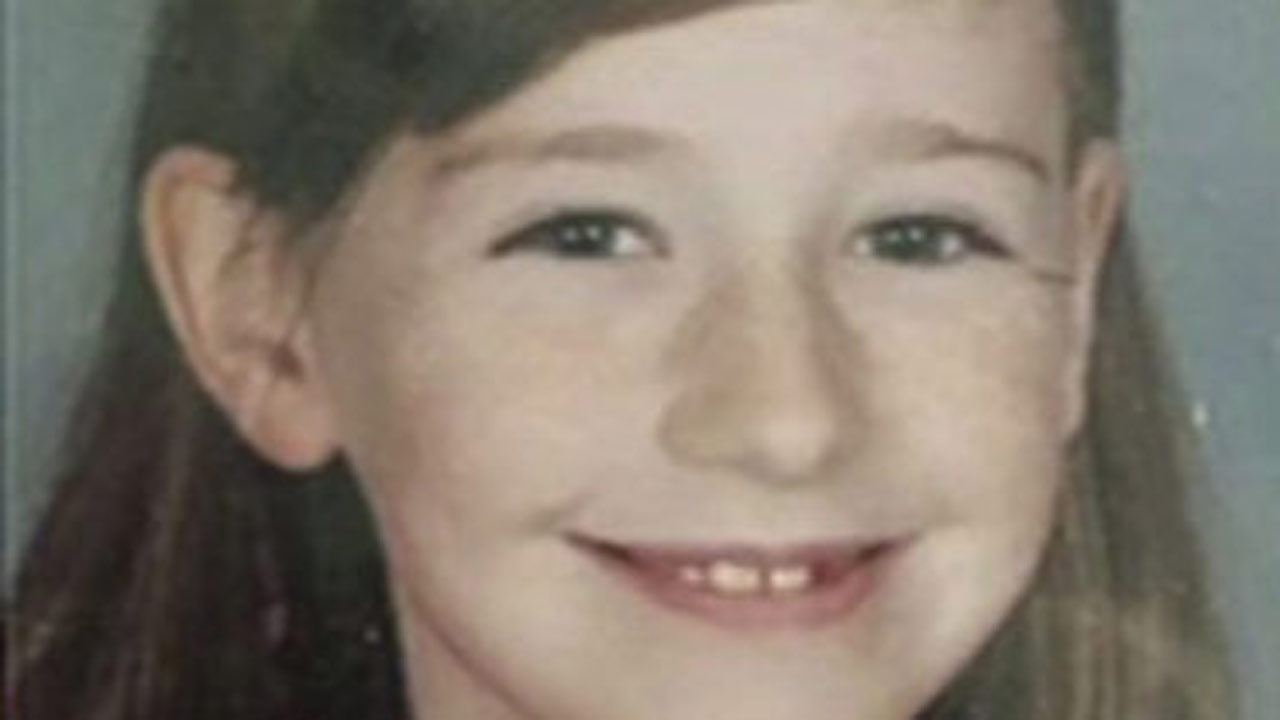