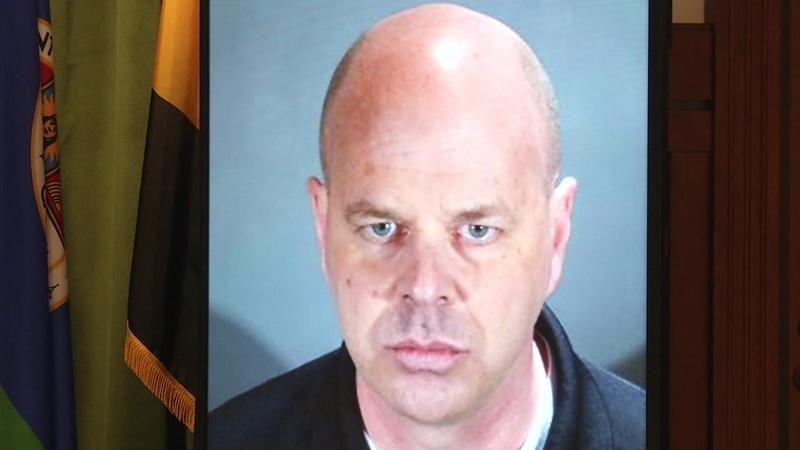 Eric Uller, 50, was arrested after being accused of sexually abusing at least four teen boys years ago. Since his arrest, six more alleged victims have come forward -- all are now adults.

Uller worked for the city of Santa Monica as a systems analyst before being placed on administrative leave.

He was also a former volunteer of the Santa Monica Police Activities League from the 1980s to the 2000s.

It is unclear in what capacity he volunteered there.

Detectives said it appears he used a police persona with the minors.

"We believe Mr. Uller befriended these kids, and he targets mainly boys, and we know that," said Lt. Todd Deeds of the Los Angeles County Sheriff's Department.

Investigators said some of the alleged crimes happened on site. They believe there could be more possible victims.

LASD's Special Victims Bureau began its investigation at the request of the Santa Monica Police Department after it received an anonymous tip.

Uller received an award from the Rotary Club of Santa Monica for outstanding community service in 2015.