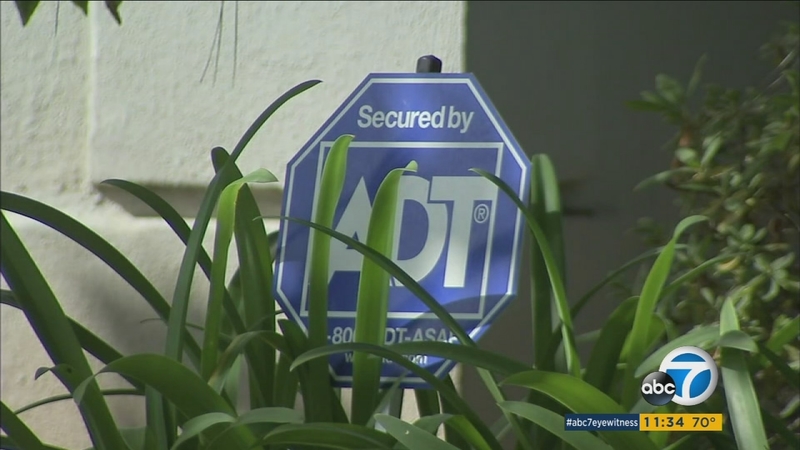 SANTA MONICA, Calif. (KABC) -- A Santa Monica resident was terrified when she woke up in the middle of the night with an intruder standing over her bed. Now the search is on for the suspect.

The woman told police that when she screamed, the suspect clasped his hand over her mouth and told her to shut up.

Luckily, others in the home woke up, scaring the intruder away. Authorities said he fled through a rear door.

The victim was not able to give police a clear description of the intruder. She only described him as being between 5 feet 6 inches and 5 feet 9 inches tall and wearing a hooded sweatshirt with the hood up over his head.

Police believe the suspect entered the residence through an unlocked rear door. Some who live in the neighborhood say they feel a false sense of security in their quiet neighborhood.

"That's really frightening. A lot of people around here, we assume the neighborhood is really safe. A lot of us don't have locks on our windows. We're really lax about leaving the doors open and kind of just closing the screen door," said area resident Michelle Harrison. "It's really scary hearing that there's potentially an intruder kind of wandering around the streets."

Two hours prior to this incident, police were called to the 300 block of 16th Street after someone entered an unlocked and unoccupied guest house. The alarm sounded, and the intruder fled.