The shooting happened around 1 a.m. Saturday near Ocean and Colorado Avenues. It was unclear how many suspects were being sought in the shooting.

Police earlier said one arrest had been made, but have since said that the arrest was not related to the shooting.

A female victim, who has not been identified, died of her injuries, authorities said. 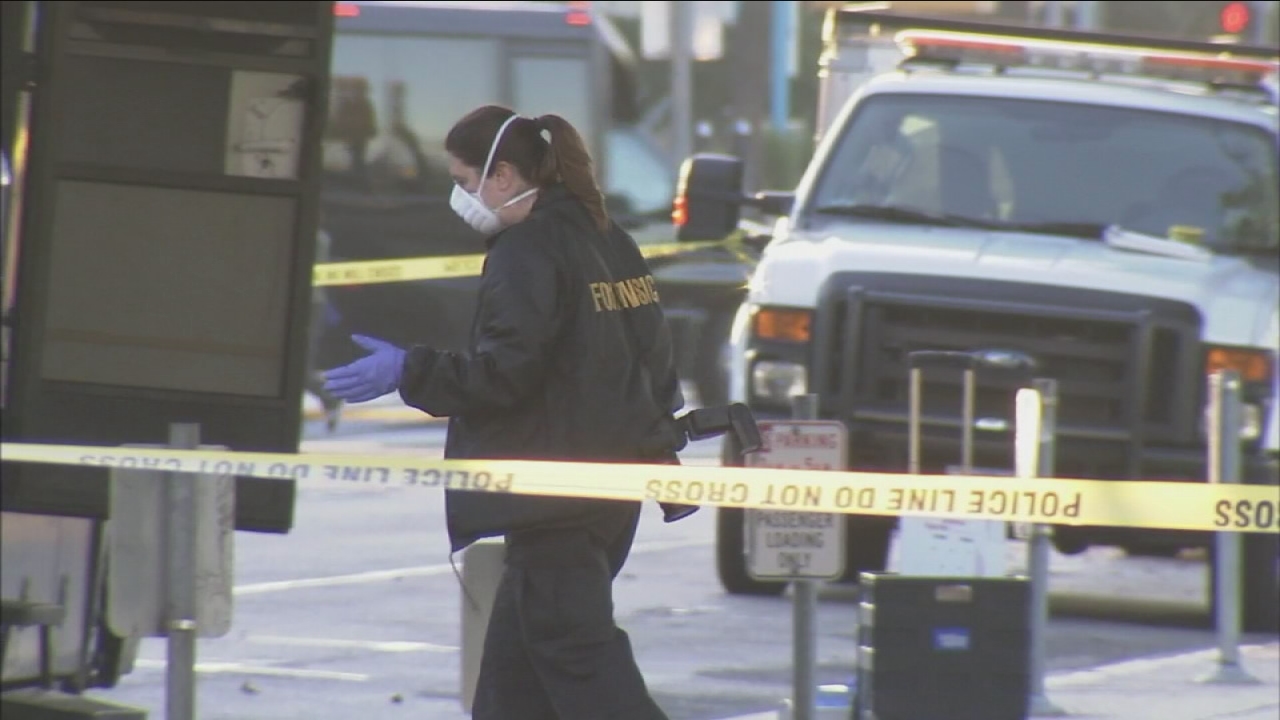