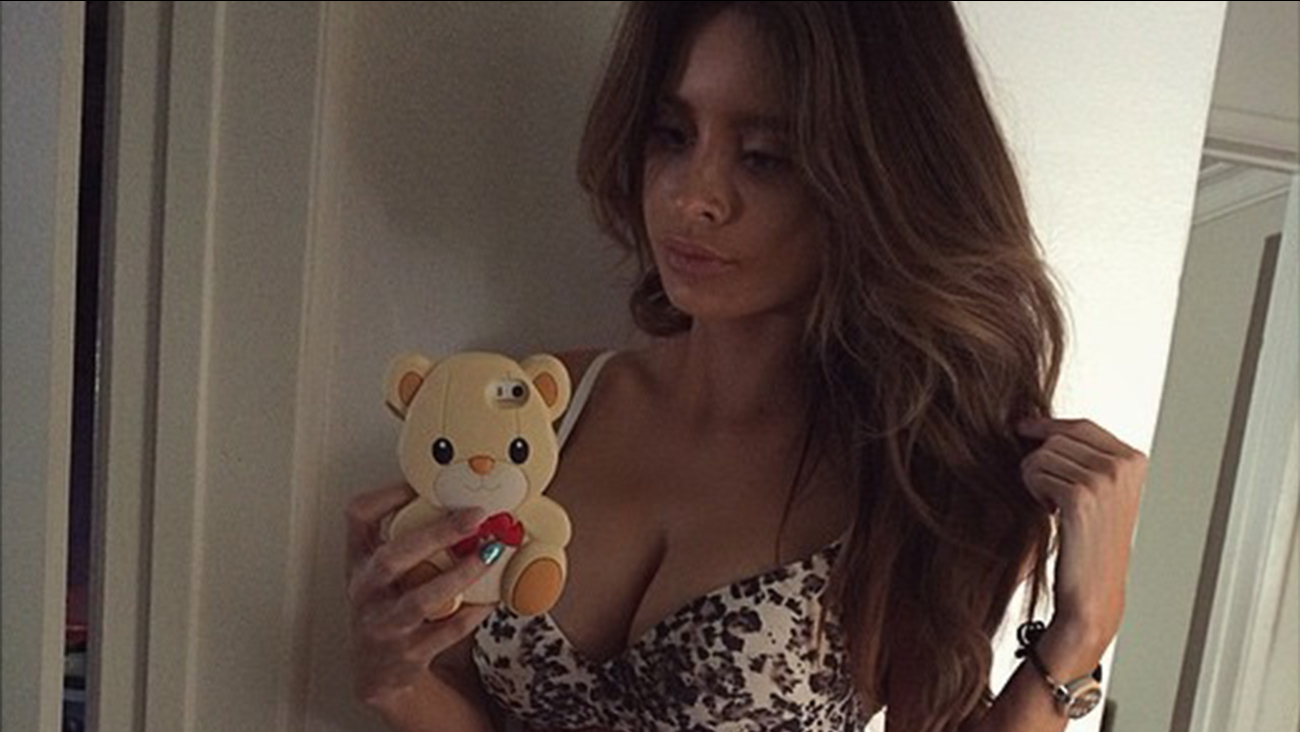 Sarah Stage, the formerly pregnant model who became an internet sensation for her toned physique while far along in her pregnancy, showed off her six-pack abs just six days after giving birth. 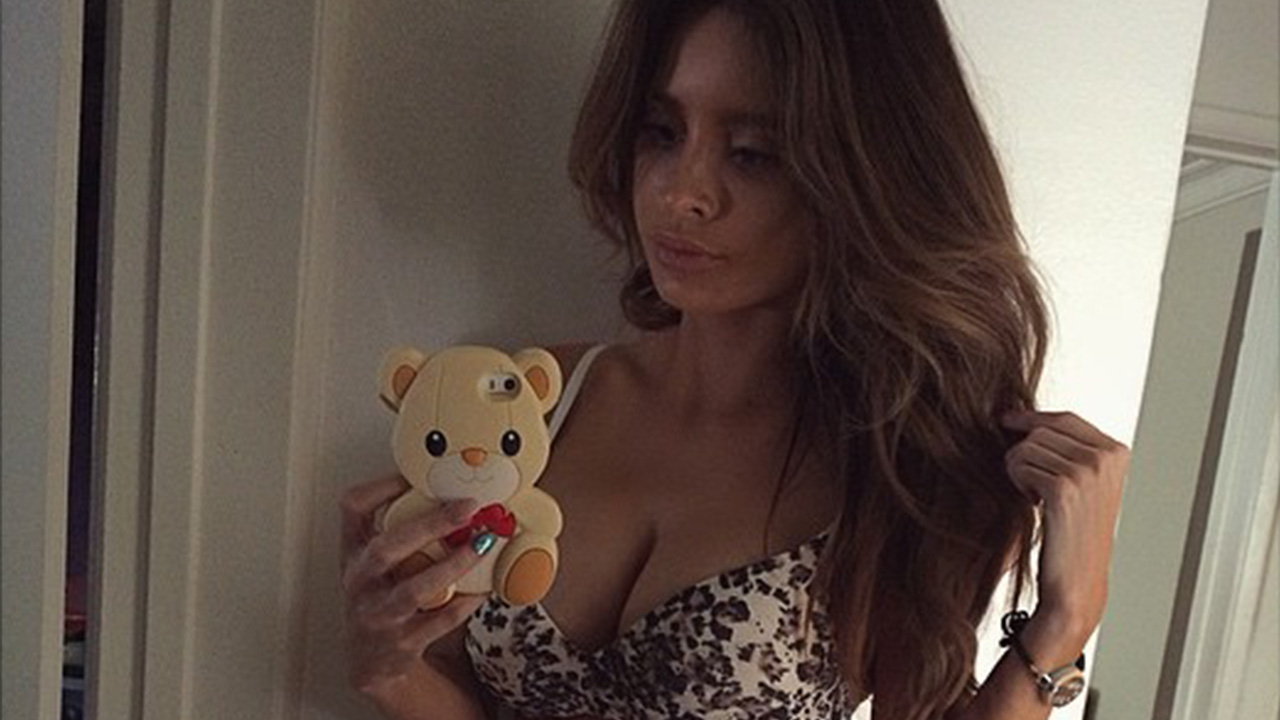 "Sara let me tell you have my full respect!!! You have showed the world that you can still be fit while pregnant..." one follower wrote.

Stage gave birth to son James Hunter on April 14, who weighed in at a healthy 8 lbs. 7 oz. and 22-inches long, reported TMZ. Stage always had carried an unusually small baby bump, leading many online users to predict the child would be considerably underweight.

Stage, 30, is a Los Angeles-based model who has gained over 1.7 million followers on Instagram after proudly showing her unusually small baby bump to the world. While many supported Stage for remaining dedicated to her personal fitness and health, she also experienced severe backlash from those who claimed she was not taking her pregnancy seriously.

"I just don't know how someone could say that to a pregnant woman," Stage told Good Morning America. "My baby's healthy and we're happy, but at the same time a lot of women have been very supportive."