BEVERLY HILLS, Calif. (KABC) -- The Los Angeles County District Attorney's Office will not file felony charges against a Saudi prince following his arrest on suspicion of sexual assault at a Beverly Hills home.

Al-Saud is also being sued by three women for assault and battery, false imprisonment and sexual harassment. 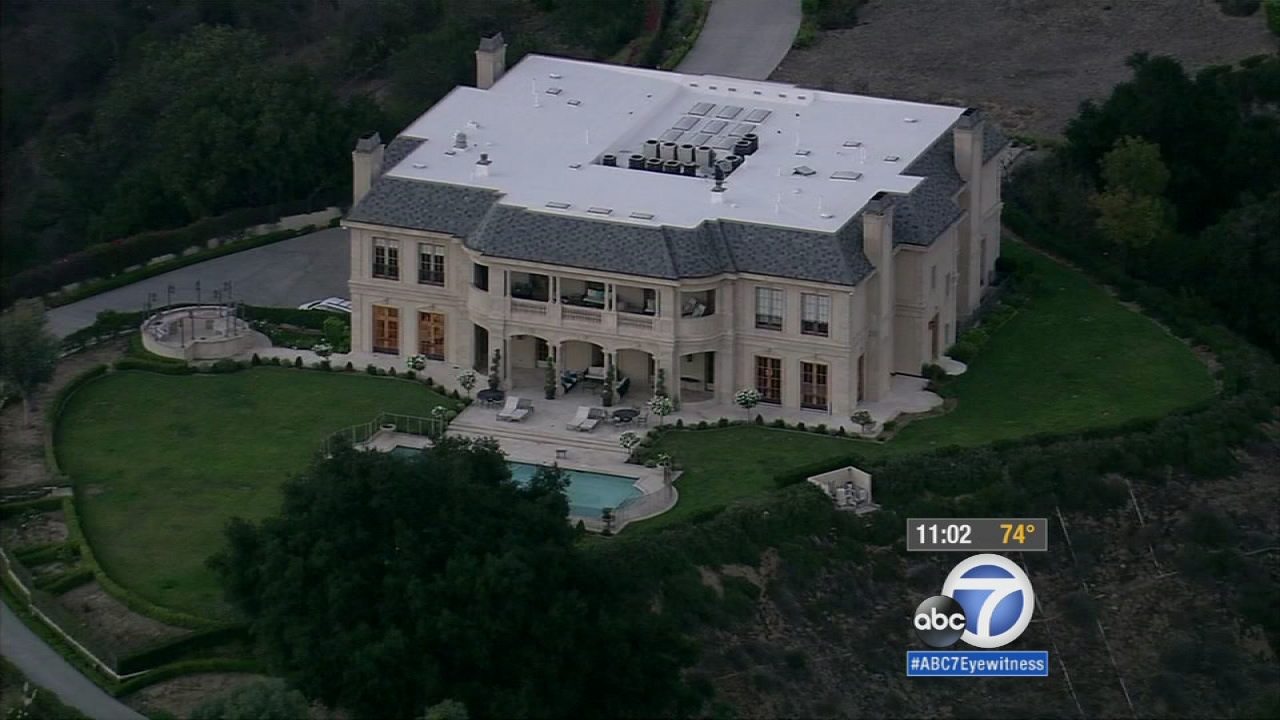